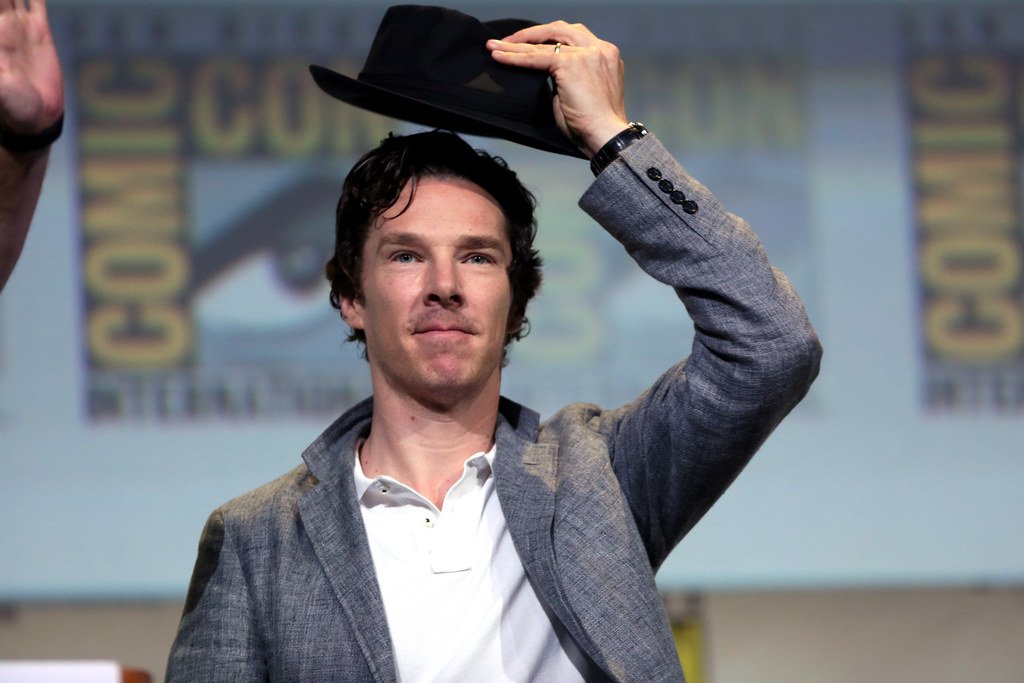 Benedict Cumberbatch has voiced his support for Ukraine and revealed how he hopes to help refugees.

The 45-year-old star has been nominated for the Leading Actor gong at the BAFTAs for his role in ‘The Power of the Dog’ and although he’s looking forward to the ceremony, Benedict admits it’s impossible to ignore the war in Ukraine.

Speaking before the event at the Royal Albert Hall in London on Sunday (13.03.22), he shared: “We have brothers and sisters who are suffering.

“It is a really shocking time to be a European, two-and-a-half hours’ flight away from Ukraine. It’s something that hangs over us.”

Benedict is keen to do everything he can to support the people of Ukraine, following the Russian invasion of the country.

The actor revealed he would even like to be part of a programme to take in Ukrainian refugees.

He told Sky News: “Everyone needs to do as much as they can. I think already today the news has broken that there’s been a record number of people volunteering to take people into their homes, and I hope to be part of that myself.”

Stephen Graham has also voiced his support for the people of Ukraine.

The 48-year-old actor insisted the war in eastern Europe cannot be ignored.

Speaking on the red carpet, he said: “It’s lovely to be here with my family but at the same time it’s important for me to acknowledge in public what is happening over there.”

Meanwhile, Sir Kenneth Branagh has spoken out about the war, saying he hopes it ends “very soon”.

The acclaimed filmmaker can see tragic parallels with the conflict in Ukraine and his BAFTA-nominated movie ‘Belfast’, which is set amid The Troubles in Northern Ireland.

He reflected: “The situations are utterly different but the human costs are the same. It is painful and tragic to see – I hope it ends very soon.”