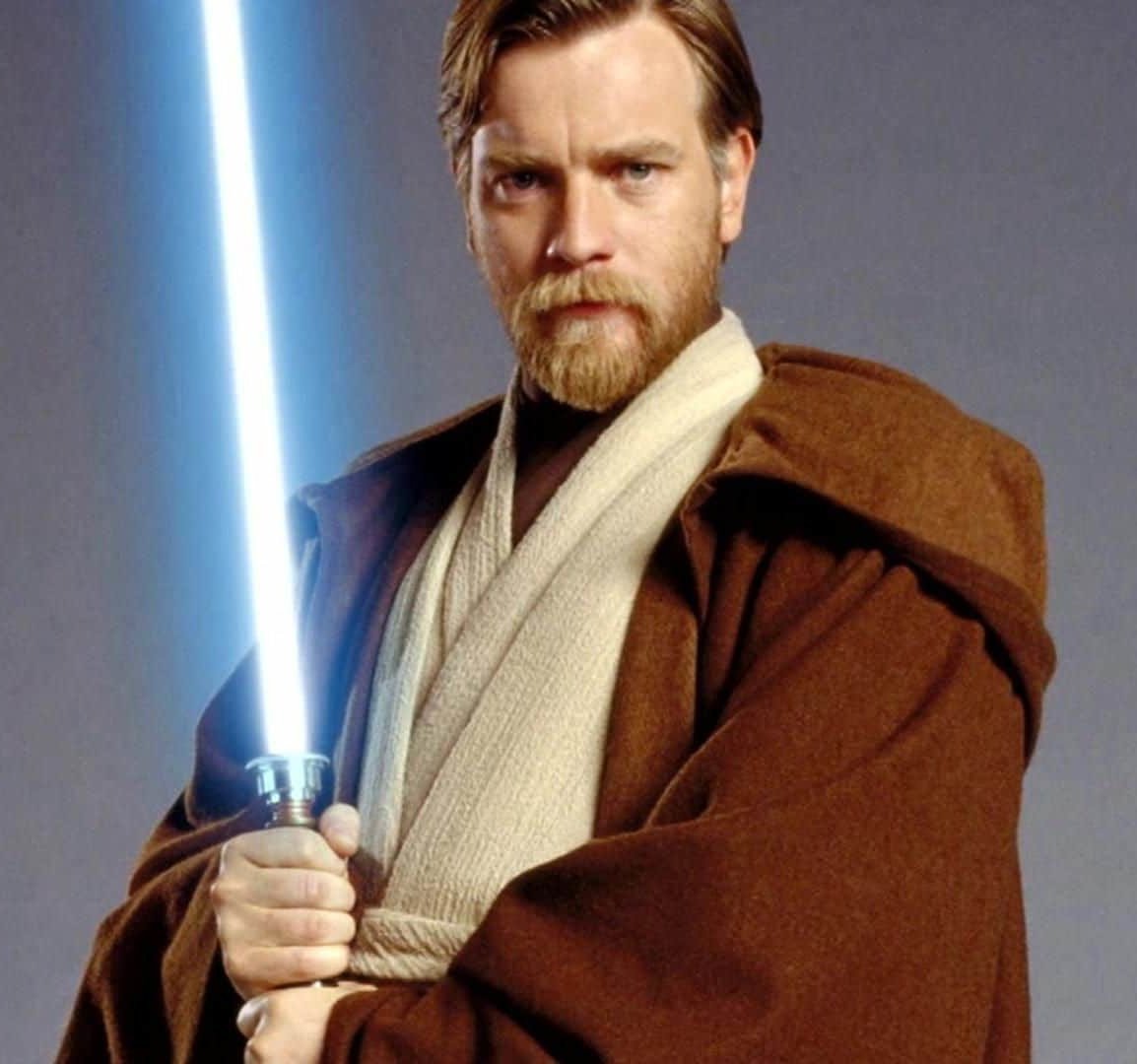 Ewan McGregor dropped his lightsaber in a ditch while shooting ‘Obi-Wan Kenobi’, much to the delight of Hayden Christensen.

The 50-year-old actor – who has reprised his ‘Star Wars’ alter ego for the title role in the new Disney + series – was horrified to fumble his weapon when filming with co-star Moses Ingram and was particularly concerned Hayden Christensen didn’t find out about the mishap because he used to “give him such s***” for not controlling his prop properly when shooting the prequel movies in the early 2000s.

Speaking about the 75-foot-wide, 23-foot-high virtual LED set, Moses told Entertainment Weekly magazine: “I forget what scene we were shooting but Ewan was doing something, and he dropped his lightsaber in the crevice between the Volume and where the stage ends. And he was so embarrassed. He was like, ‘Please don’t ever tell anyone I dropped my lightsaber!’ ”

Ewan insisted: “You mustn’t listen to it It’s all hearsay and rumor. She’s just trying to one-up Obi-Wan.”

But he then admitted: “Okay, I might have inadvertently let it slip. Maybe. I do remember I said, ‘Please don’t tell Hayden, because I used to give him such s*** every time he dropped his lightsaber.’

“All I can say is, it’s been a while for Obi-Wan. He’s not the man that we once remember.

“And if, indeed, it might have slipped out of his hand and rolled across the stage and into a ditch, it’s only because he’s not quite where he used to be. But it’s coming back.”

Hayden – who is back as Darth Vader in the films – was delighted to hear what his friend had done.

He laughed: “This is news to me!

“It’s shocking news. I don’t believe it because I know how much regard Ewan has for his lightsaber, so it’s hard to fully believe.”