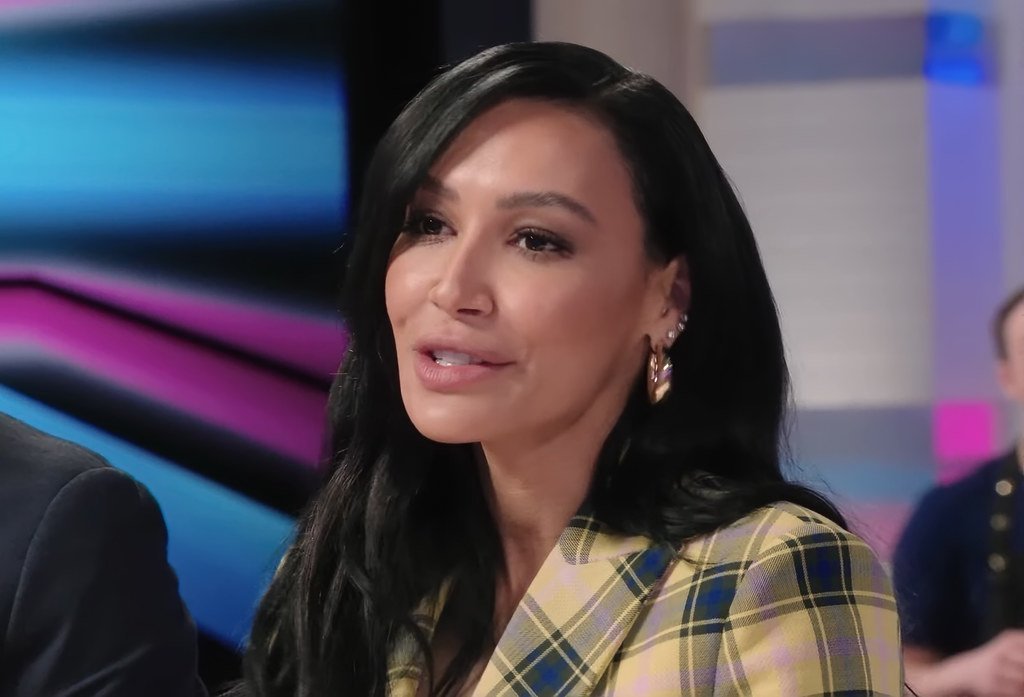 The family of Naya Rivera settles wrongful death lawsuit and her son will now receive “just compensation” for “having to endure” her drowning.

The ‘Glee’ actress – who had son Josey, six, with husband Ryan Dorsey – died in July 2020 in a drowning accident aged 33 whilst on a boating trip with Josey and the child will now receive “just compensation” for having to “endure the drowning of his beloved mother.”

Lawyer Amjad M. Khan of Brown Neri Smith Khan told PEOPLE: ” In Josey Hollis Dorsey and the Estate of Naya Rivera’s litigation relating to the drowning death of Naya Rivera on July 8, 2020, all parties have entered into a global settlement, which is subject to approval by the Ventura Superior Court on March 16.

“Through this settlement, Josey will receive just compensation for having to endure the drowning of his beloved mother at Lake Piru. Though the tragic loss of Josey’s mother can never truly be overcome, we are very pleased that the monetary settlement will significantly assist Josey with his life beyond this tragedy.”

The estate of Naya Rivera had initially sued the county’s Parks and Recreation Management, and the United Water Conservation District for wrongful death and negligent infliction of emotional distress, arguing that her death could have been prevented if the boat had been better equipped.

The complaint read: “[The boat] was not equipped with a safely accessible ladder, adequate rope, an anchor, a radio or any security mechanisms to prevent swimmers from being separated from their boat. Disturbingly, later inspection revealed that the boat was not even equipped with any flotation or lifesaving devices, in direct violation of California law, which requires that all pontoons longer than 16 feet be equipped with flotation devices.”