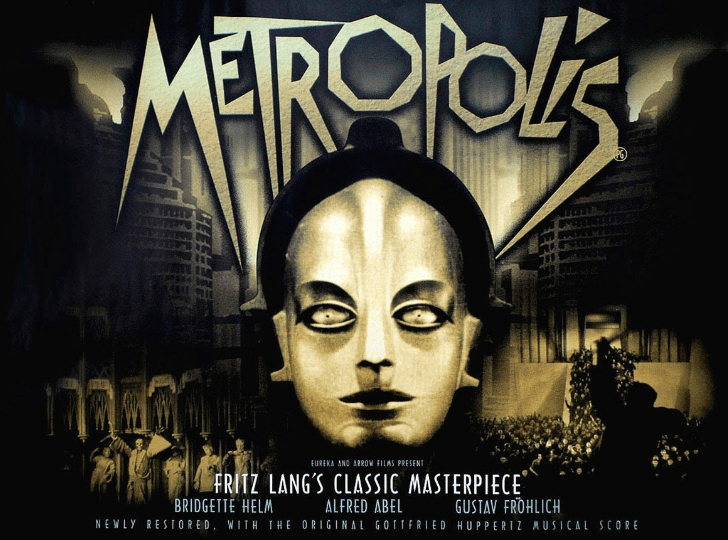 “Metropolis” is a new drama inspired by the seminal Fritz Lang science fiction work of the same name.

The series will be written and directed in its entirety by Esmail, who also serves as showrunner. It will be executive produced by Esmail via his overall deal with UCP, and Chad Hamilton. UCP, a division of Universal Studio Group, serves as the studio.

The new drama will join the expanding lineup of Apple Originals from today’s most creative storytellers including the acclaimed and recently premiered workplace thriller “Severance” from director and executive producer Ben Stiller, as well as newly announced series “Mrs. American Pie,” a new comedy from creator Abe Sylvia and starring Kristen Wiig; “Presumed Innocent,” a new limited series based on the acclaimed book of the same name that will be reimagined for the screen by master storyteller David E. Kelley; “Dear Edward,” a new drama based on the novel by Ann Napolitano that will be written, showrun and executive produced by Jason Katims; “The New Look,” an upcoming thriller written, executive produced and directed by Todd A. Kessler, and more.

Apple TV+ is home to award-winning Apple Originals from today’s most imaginative storytellers. Apple TV+ offers premium, compelling drama and comedy series, feature films, groundbreaking documentaries, and kids and family entertainment, and is available to watch across all your favorite screens. After its launch on November 1, 2019, Apple TV+ became the first all-original streaming service to launch around the world, and has premiered more original hits and received more award recognitions faster than any other streaming service. Apple Original films, documentaries and series have been honored with more than 200 awards and 900 awards nominations to date.

Apple TV+ is available on the Apple TV app in over 100 countries and regions, on over 1 billion screens, including iPhone, iPad, Apple TV, Mac, popular smart TVs from Samsung, LG, Sony, VIZIO, TCL, and others, Roku and Amazon Fire TV devices, Chromecast with Google TV, PlayStation and Xbox gaming consoles, and at tv.apple.com, for $4.99 per month with a seven-day free trial. For a limited time, customers who purchase and activate a new iPhone, iPad, Apple TV, Mac, or iPod touch can enjoy three months of Apple TV+ for free.