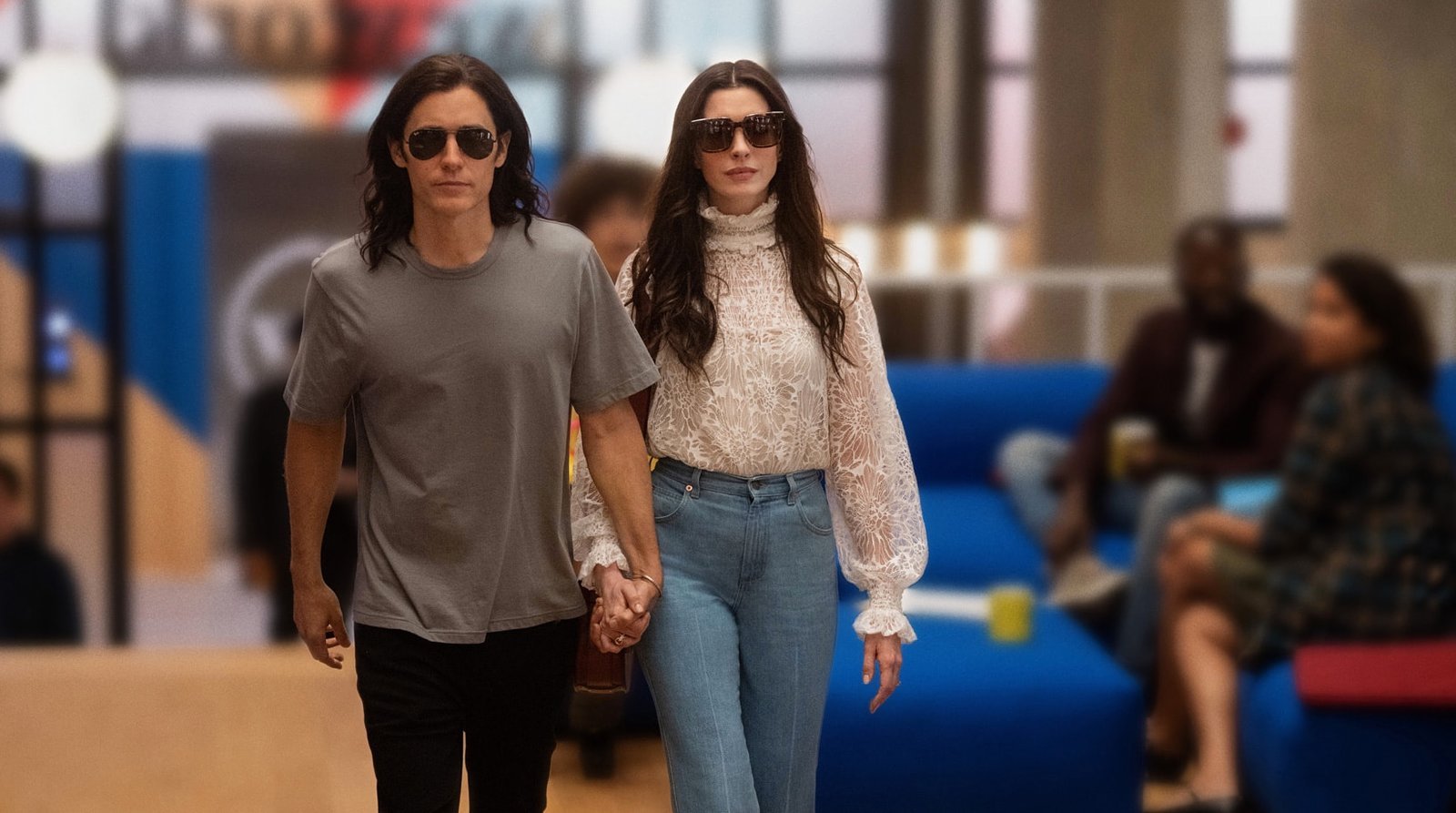 Apple TV+ unveiled the trailer for “WeCrashed,” giving a glimpse into the highly anticipated limited series starring Academy Award and SAG Award winners Jared Leto and Anne Hathaway, and based on the hit Wondery podcast “WeCrashed: The Rise and Fall of WeWork.” From Lee Eisenberg and Drew Crevello, “WeCrashed” will premiere globally on Apple TV+ with the first three episodes on March 18, followed by new weekly installments each Friday during its eight-episode season through April 22.

“WeCrashed” is inspired by actual events – and the love story at the center of it all. WeWork grew from a single coworking space into a global brand worth $47 billion in under a decade. Then, in less than a year, its value plummeted. What happened? Kyle Marvin, America Ferrera and O-T Fagbenle star in the series alongside Leto and Hathaway.

Apple TV+ is available on the Apple TV app in over 100 countries and regions, on over 1 billion screens, including iPhone, iPad, Apple TV, Mac, popular smart TVs from Samsung, LG, Sony, VIZIO, TCL and others, Roku and Amazon Fire TV devices, Chromecast with Google TV, PlayStation and Xbox gaming consoles, and at tv.apple.com, for $4.99 per month with a seven-day free trial. For a limited time, customers who purchase and activate a new iPhone, iPad, Apple TV, Mac or iPod touch can enjoy three months of Apple TV+ for free. For more information, visit apple.com/tvpr and see the full list of supported devices.