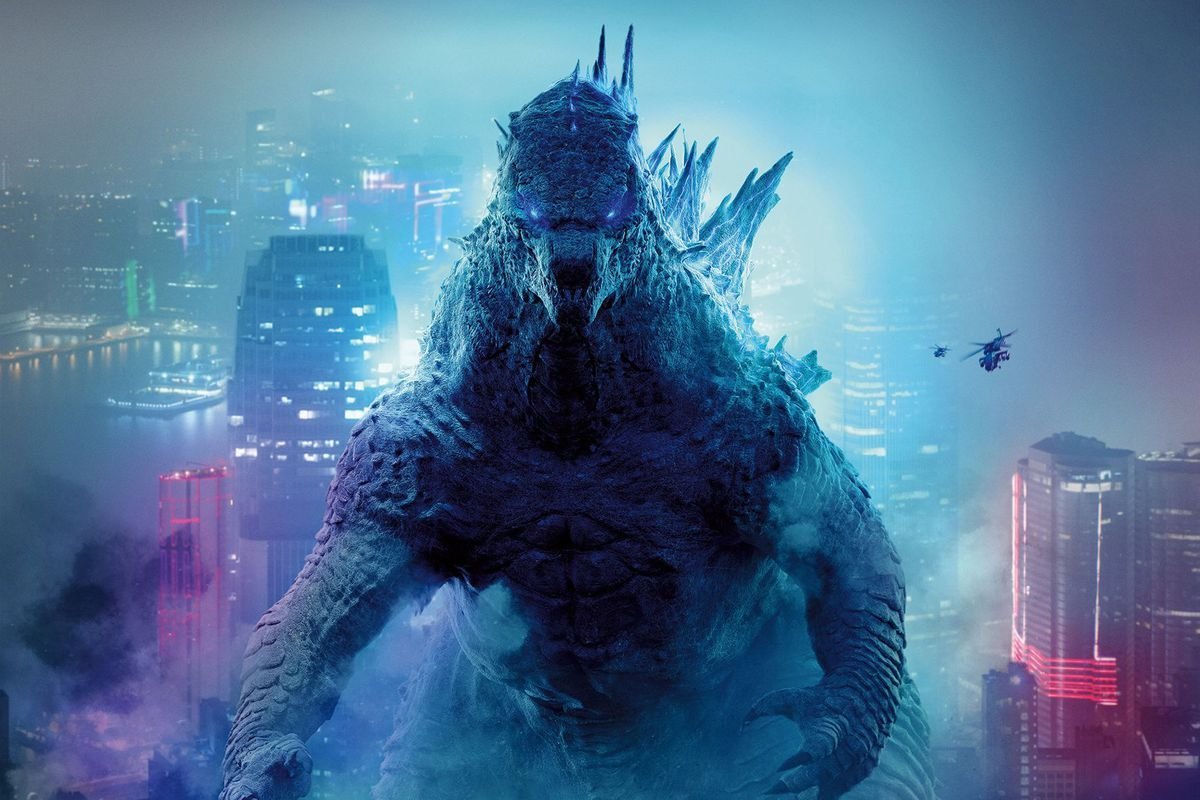 Apple TV+ announced a series order for a new original live-action series from Legendary’s Monsterverse franchise. Following the thunderous battle between Godzilla and the Titans that leveled San Francisco and the shocking new reality that monsters are real, the series explores one family’s journey to uncover its buried secrets and a legacy linking them to the secret organization known as Monarch.

The untitled Monsterverse series will be produced by Legendary Television and executive produced by co-creators Chris Black Chris Black (“Star Trek: Enterprise,” “Outcast”), who will also serve as showrunner, and Matt Fraction (“Hawkeye”), alongside Safehouse Pictures’ Joby Harold and Tory Tunnell and Toho Co. Ltd. Hiro Matsuoka and Takemasa Arita will executive produce for Toho. Toho is the owner of the Godzilla character and has licensed the rights to Legendary for this series as a natural byproduct of their long-term relationship on the film franchise.

Legendary’s Monsterverse is an expansive story universe of multi-layered experiences centering around humanity’s battle to survive in a world that is under siege by a catastrophic new reality – the monsters of our myths and legends are real. Beginning in 2014 with “Godzilla” and continuing with 2017’s “Kong: Skull Island,” 2019’s “Godzilla: King of the Monsters,” and 2021’s “Godzilla vs. Kong,” Monsterverse films have accumulated close to two billion dollars globally at the box office and is ever expanding with the latest iteration being a new anime series, “Skull Island.”

Read: Chelsea Handler to adapt her memoir ‘Life Will Be the Death of Me’ for TV

Apple TV+ is home to award-winning Apple Originals from today’s most imaginative storytellers. Apple TV+ offers premium, compelling drama and comedy series, feature films, groundbreaking documentaries, and kids and family entertainment, and is available to watch across all your favorite screens. After its launch on November 1, 2019, Apple TV+ became the first all-original streaming service to launch around the world and has premiered more original hits and received more award recognitions faster than any other streaming service. Apple Original films, documentaries and series have been honored with 199 wins and 853 awards nominations just over two years.

Apple TV+ is available on the Apple TV app in over 100 countries and regions, on over 1 billion screens, including iPhone, iPad, Apple TV, Mac, popular smart TVs from Samsung, LG, Sony, VIZIO, TCL, and others, Roku and Amazon Fire TV devices, Chromecast with Google TV, PlayStation and Xbox gaming consoles, and at tv.apple.com, for $4.99 per month with a seven-day free trial. For a limited time, customers who purchase and activate a new iPhone, iPad, Apple TV, Mac, or iPod touch can enjoy three months of Apple TV+ for free.