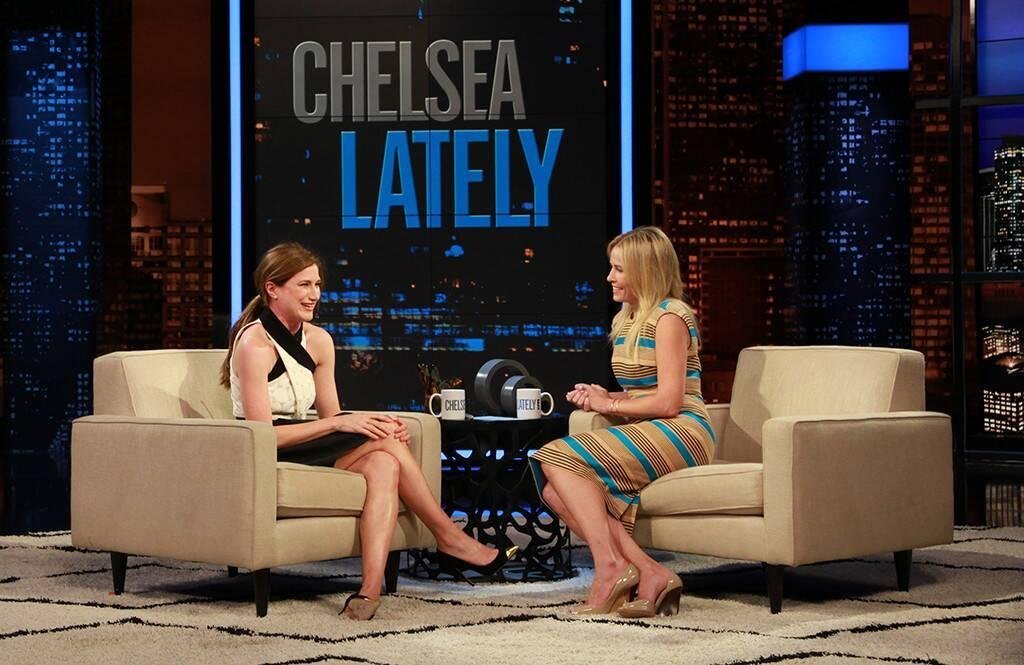 Chelsea Handler to adapt her memoir “Life Will Be the Death of Me” into a television series for NBCUniversal’s streaming service Peacock.

The ‘Chelsea Lately’ host’s book will be made into a show for Peacock – the streaming service from NBCUniversal – after Universal Television secured the rights in 2019, the year it was published.

Deadline reported that the 46-year-old stand-up comic will both star and executive produce in the program -which will focus on Chelsea’s character having a personal crisis, reflecting on childhood trauma and attempting to become a better person – alongside Sue Naegle, Megan Ellison, Molly Burke. Jackie Sosa will serve as co-executive producer.

In 2019, the political activist – who has been a vocal and prominent critic of former President Donald Trump – admitted the book reflected the journey of self-discovery and helped her deal with both the political landscape and her brother Chet’s death, who died when she was nine years old.

She said: “I started coming home and writing down the stuff that Dan, my doctor, was telling me about (how) I was emotionally attached to this nine-year-old girl and that was the reason I had become the way I’d become because I’m so resilient and I want to be so strong and I wrote it because I thought, ‘Wow if I’m going through this, then how many other haven’t dealt with their pain?’”

She labeled her brother – who died while on a hiking trip in 1984 – as her “kind of my protector, kind of a father figure, a big brother, a crush, your first boyfriend” and struggled to see her father emotional after his passing.

Chelsea said: “I didn’t like seeing my father weak. I’d already lost my brother; I couldn’t lose my dad too, and I did. My dad never recovered. I dealt with it by just, if anybody talked about Chet or mentioned him, I’d just leave the room. I’d get on my bike, and I’d ride my bike for hours around the neighborhood. I could cry on my bike, but I wouldn’t let anyone see me cry in person.”

Chelsea Handler – who is know in a relationship with comic Jo Koy, 50 – added: “I don’t trust men because the most important person in my life lied to me so for me to get to a place where I can admit I actually do want to be in a relationship – I’d love to be in love – is a huge thing.”

This is not the first project that the comedian has sold to the network after she sold ‘Wiped Out’ in 2020. In the same year, she sold ‘Blair’ – a series based on the comic by Mo Welch – to HBO.