BTS stars RM, Jin and Suga all have COVID-19 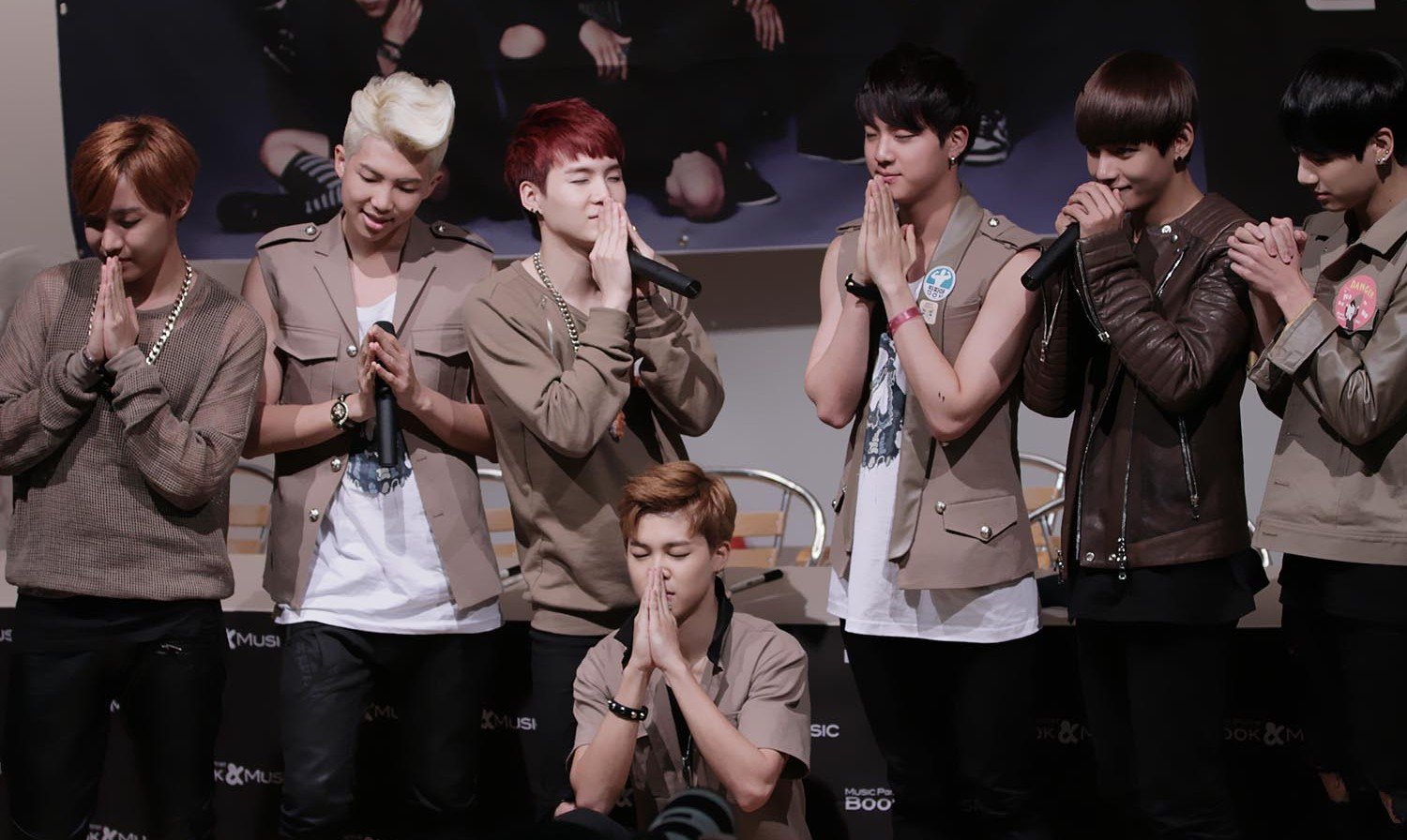 BTS stars RM and Jin have tested positive for coronavirus, a day after bandmate Suga was also found to have contracted COVID-19.

The ‘Butter’ hitmakers returned to South Korea earlier this month and tested negative for the virus at the time of entering a compulsory 10-day period of quarantine, but after feeling unwell over the weekend, RM, 27, and 29-year-old Jin – who were both fully vaccinated in August – had PCR tests, which came back positive.

A statement from their management, Big Hit Music, read: “After returning on Friday the 17th from the United States following his personal schedule as part of his official vacation period, RM immediately underwent PCR testing, was found negative and entered into self-quarantine in his home as mandated by COVID-19 control procedures.

“However, he underwent PCR testing [Saturday] before his scheduled release from quarantine and was found to be positive for COVID-19.

Read: The Duggar Family Documentary Series in the Works at Amazon Studios

“Jin returned to Korea on Monday, December 6 and underwent PCR testing immediately after his return and again before his release from self-quarantine, and was found negative on both occasions.

“However, feeling flu-like symptoms [Saturday] afternoon he underwent PCR testing and was found positive for COVID-19 late this evening.”

The company noted neither RM nor Jin had “had any contact” with the rest of the group after their return to Korea.

The news came after it was revealed on Christmas Eve that Suga – who is also fully vaccinated – had tested positive for COVID-19 on his return to South Korea from the US but did not have any symptoms.

Big Hit Music said: “The star is currently administering self car at home per the guidelines of the healthcare authorities.

“The company places the artists’ health as our top priority, and we will do everything we can to aid SUGA, in his speedy recovery. We will also diligently cooperate with the requests and guidelines of the healthcare authorities.”

The K-pop sensations are currently on a “second official extended period of rest” and won’t be performing for the near future as they are taking time to to get “re-inspired and recharge with creative energy”.