Alec Baldwin to spend a quiet Christmas with family 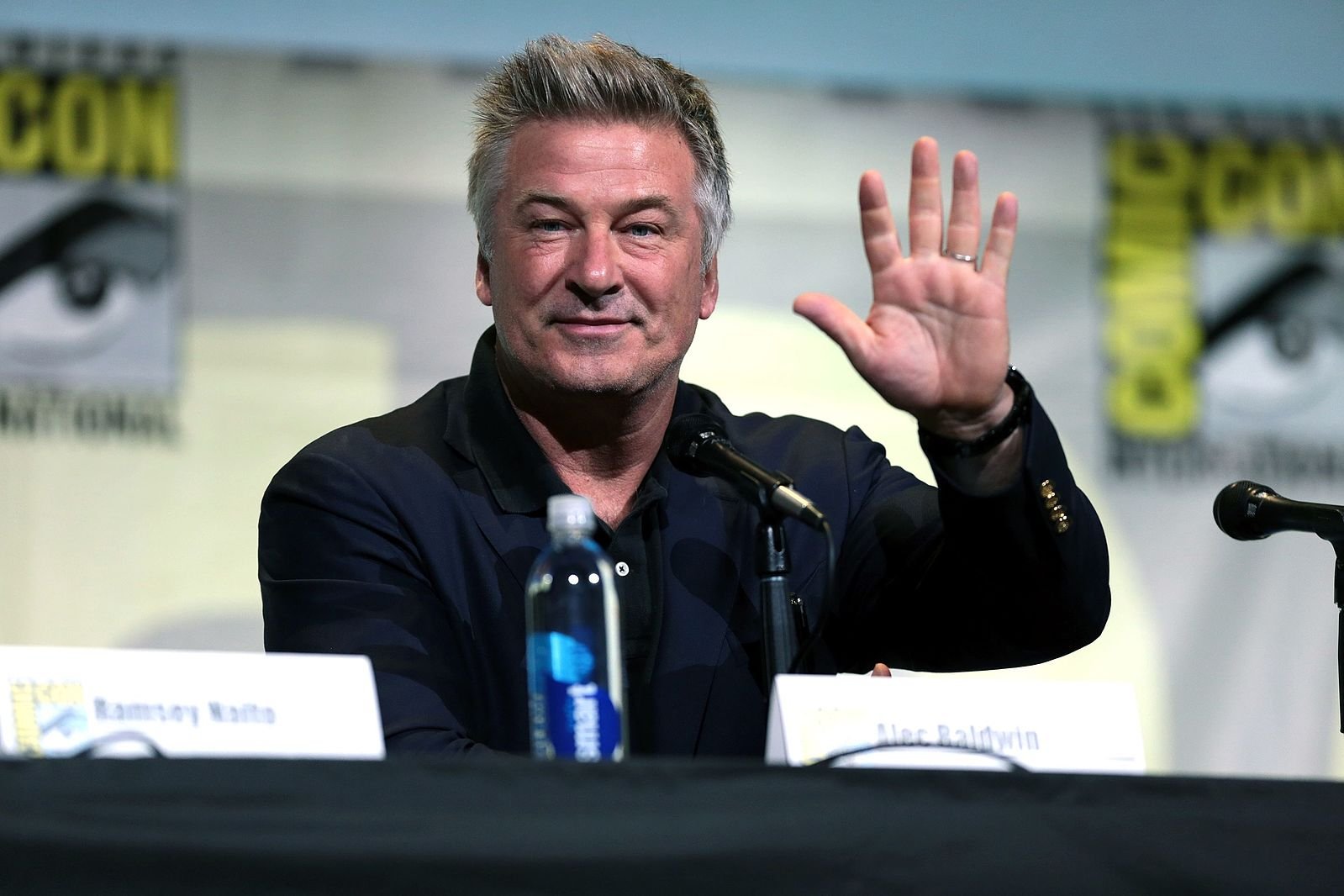 Alec and Hilaria Baldwin are preparing for a “quiet” Christmas with their kids. The 63-year-old actor and Hilaria, 37, are set to enjoy some low-key family time with their children in the Hamptons.

A source shared: “They love the holidays with their kids still being little. For Alec and Hilaria, seeing the joy in their children’s eyes has been magical as they prep for Christmas.

“Their focus leading up to Christmas has been on the kids, decorating the tree, baking and spending quality time together.”

The high-profile couple have six children together – Carmen, eight, Rafael, six, Leonardo, five, Romeo, three, Eduardo, 13 months and María, eight months – and they’re keen for their kids to enjoy the best Christmas possible, after a turbulent few months for the family.

The insider told People: “They want the kids to have the best holiday and are excited to see them open their presents.”

Earlier this year, Alec insisted he didn’t “know what happened” after cinematographer Halyna Hutchins was shot dead on the set of ‘Rust’.

The actor was filming the movie in Santa Fe, New Mexico, when the tragedy occurred, but in a subsequent TV interview, Alec admitted he didn’t know how a live bullet ended up in a prop gun.

He said: “I don’t know what happened on that set. I don’t know how that bullet arrived in that gun. I don’t know. But I’m all for doing anything that will take us to a place where this is less likely to happen again.”

Despite this, Alec acknowledged that “someone is ​responsible for what happened”.

He shared: “Someone put a live bullet in a gun, a bullet that wasn’t even supposed to be on the property.

“Someone is ​responsible for what happened, and I can’t say who that is, but I know it’s not me.”