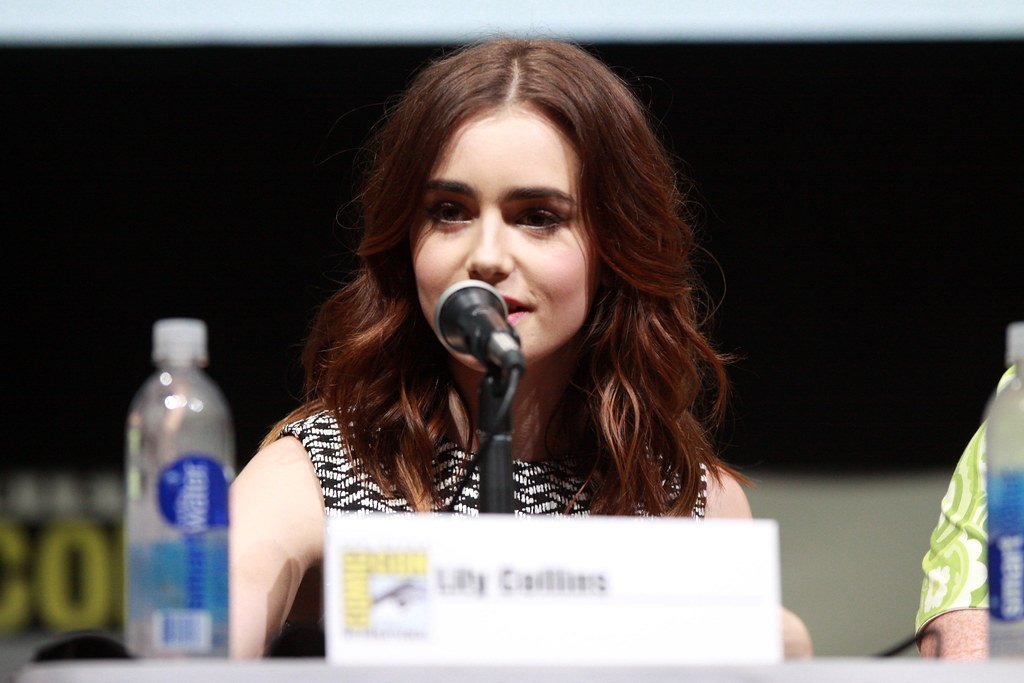 Lily Collins has likened shooting “Emily in Paris” season 2 to a “mini-vacation” and the show will not delve into the pandemic crisis at all.

The 32-year-old actress reprised the role of Emily Cooper for the second series of the Netflix show, and Lily relished shooting in the spectacular surroundings of St. Tropez.

The actress – who is the daughter of musician Phil Collins and Jill Tavelman – told E! News’ Daily Pop: “Going to St. Tropez at the very beginning of this season was magical.

“It was the greatest way to start off this season again with the cast and crew, gathering everyone together again. It felt like a mini-vacation.”

Ashley Park – who plays Emily’s friend – also relished the experience of shooting in the French town.

She said: “I think we were so in shock that we were getting to film season two.

“It was the most gorgeous location and it felt like getting to go to work with your best friend in a vacation spot, which was crazy.”

Earlier this month, Lily Collins claimed that ‘Emily in Paris’ provided an “escapism” amid the coronavirus crisis.

The actress thinks season one of the show provided some much-needed relief during the pandemic.

Lily said: “Season one allowed us an escapism when it came out that it felt it was something that needed to continue – not addressing it because it brings a sense of escapism and joy and laughter in a time that we need it the most.”

The pandemic doesn’t exist in season one or two of the show.

But Lily admitted it was a big challenge to shoot the series amid the health crisis.

She explained: “Shooting a show in a city that is highly populated where people are wearing masks, yet we’re shooting in a world that doesn’t exist with COVID – so it’s making sure that when we’re rolling the masks are off and when we stop rolling they come back on.

“There were a couple of times when they started shooting and I was like, ‘Wait, half the people in the scene are still wearing masks.'”