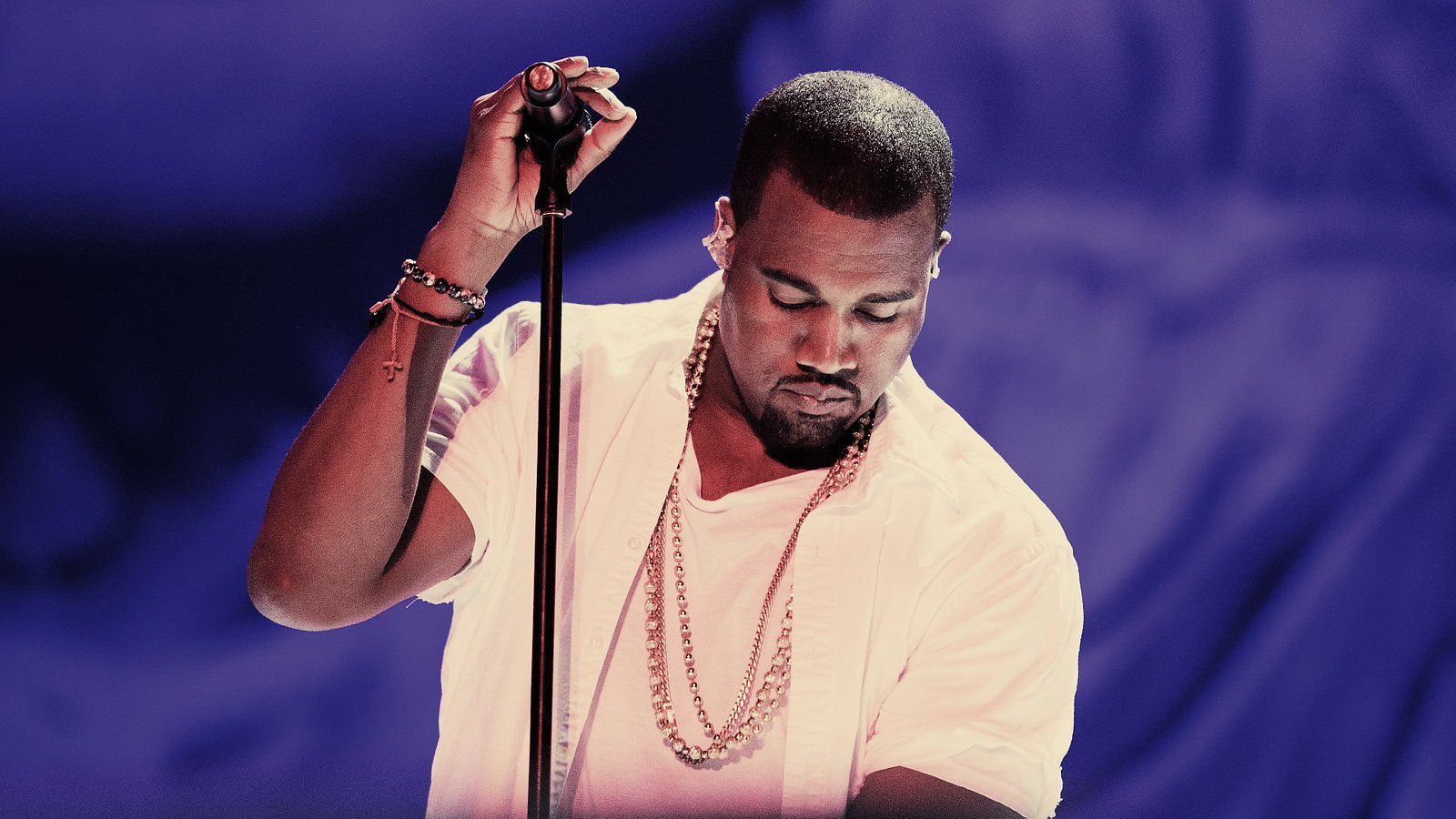 Rapper Kanye West is reportedly being lined up as creative director at Louis Vuitton following the death of his late friend Virgil Abloh.

The 44-year-old rapper is said to be lined up to follow in the footsteps of his late friend Virgil Abloh – the brand’s former artistic director for menswear – following his death last month aged 41.

An insider told The Sun newspaper’s Bizarre column: “Kanye is devastated about Virgil’s death because they had been friends for years and worked together a lot.

“They shared a similar vision and now Kanye feels he owes it to Virgil to continue his work at Louis Vuitton.”

It’s said the pair had been talking about the new role for Kanye before Virgil lost his battle with cancer.

They first met at Fendi in 2009 as they started learning about fashion, and the following year Kanye’s friend became creative director of his company Donda.

Last month, the rapper dedicated his Sunday Service to his late friend and longtime collaborator following his death after a private battle with a rare form of cancer.

A message on the Sunday Service website from the star read: “In loving memory of Virgil Abloh, the creative director of Donda.”

Virgil was diagnosed in 2019 and, heroically, continued working in fashion while going through “numerous challenging treatments”.

He leaves behind his wife Shannon Abloh and their two children, Lowe Abloh and Grey Abloh.

A statement on Virgil’s Instagram page read: “We are devastated to announce the passing of our beloved Virgil Abloh, a fiercely devoted father, husband, son, brother, and friend.

“He is survived by his loving wife Shannon Abloh, his children Lowe Abloh and Grey Abloh, his sister Edwina Abloh, his parents Nee and Eunice Abloh, and numerous dear friends and colleagues.

“He chose to endure his battle privately since his diagnosis in 2019, undergoing numerous challenging treatments, all while helming several significant institutions that span fashion, art, and culture.

“Through it all, his work ethic, infinite curiosity, and optimism never wavered. Virgil was driven by his dedication to his craft and to his mission to open doors for others and create pathways for greater equality in art and design.”