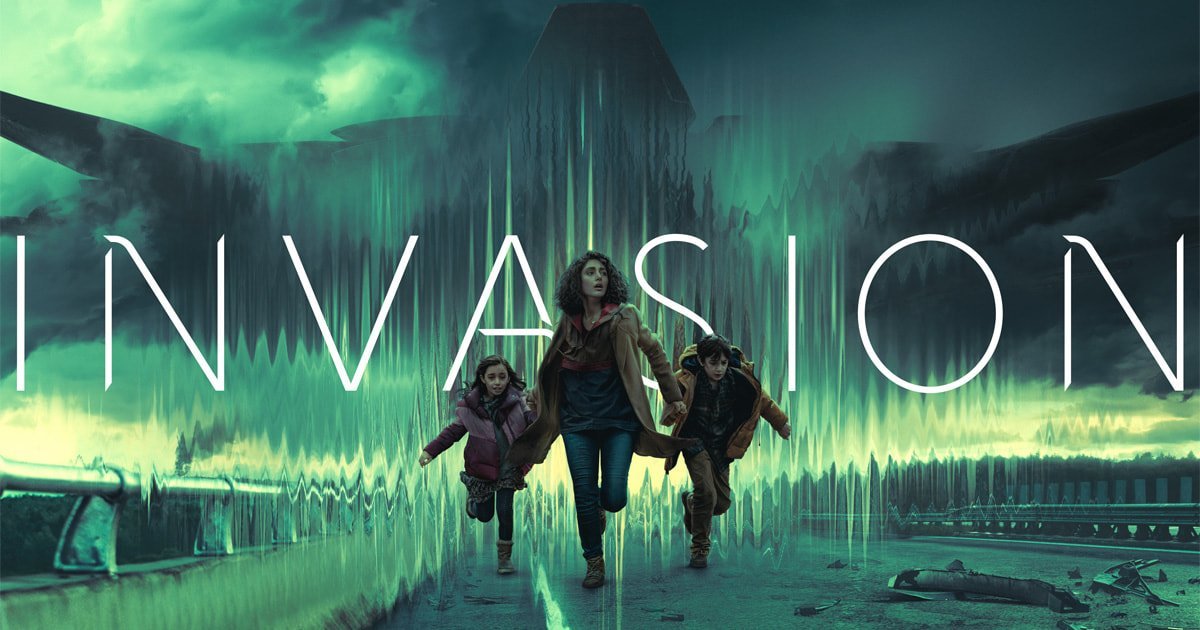 Apple TV+ today announced a second season pick-up for “Invasion,” the moving, character-driven science fiction drama series from Academy and Emmy Award-nominee Simon Kinberg (“X-Men” films, “Deadpool” films, “The Martian”) and David Weil (“Hunters”). The news arrives ahead of the epic finale episode of season one, which will premiere globally this Friday, December 10, on Apple TV+.

“I’m profoundly grateful to Apple for being so supportive every step of the way, and trusting us to make a deeply human, emotional alien-invasion story. And most of all I’m thankful to our amazing fans, without whom we wouldn’t have this opportunity to continue the invasion. I’m super excited about what we’re planning for season two, expanding our universe in the most intimate and epic ways” said series co-creator and executive producer Simon Kinberg.

“From day one, we have been hooked on this unique, engrossing and very human telling of an invasion story which deftly explores how the lives of different characters around the world are impacted when Earth is under siege,” said Matt Cherniss, head of programming for Apple TV+. “It has been so rewarding to witness global audiences respond to the brilliant performances, the captivating mystery and the sweeping cinematic vision, not to mention some pretty terrifying alien intruders. We couldn’t be more excited for viewers to see what ‘Invasion’ creators David Weil and Simon Kinberg have in store for these characters – as well as our planet – in season two.”

Apple TV+ is available to watch across all your favorite screens. After its launch on November 1, 2019, Apple TV+ became the first all-original streaming service to launch around the world, and has premiered more original hits and received more award recognitions faster than any other streaming service in its debut. To date, Apple Original films, documentaries and series have been honored with 170 wins and 623 awards nominations.

Apple TV+ is available on the Apple TV app in over 100 countries and regions, on over 1 billion screens, including iPhone, iPad, Apple TV, Mac, popular smart TVs from Samsung, LG, Sony, VIZIO, TCL, and others, Roku and Amazon Fire TV devices, Chromecast with Google TV, PlayStation and Xbox gaming consoles, and at tv.apple.com, for $4.99 per month with a seven-day free trial.

For a limited time, customers who purchase and activate a new iPhone, iPad, Apple TV, Mac, or iPod touch can enjoy three months of Apple TV+ for free.