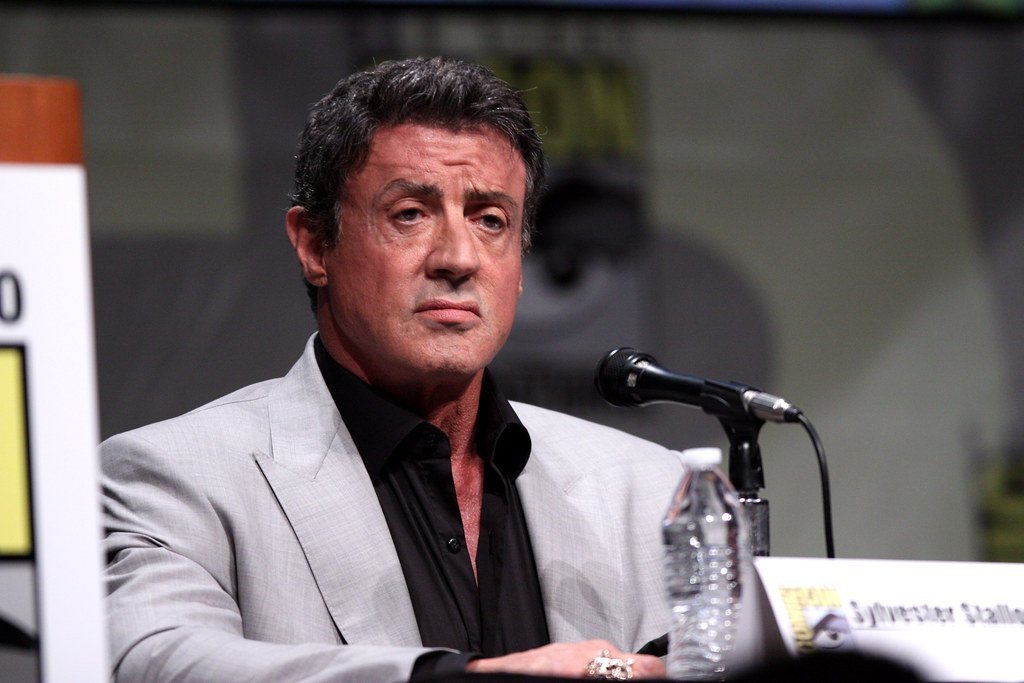 Sylvester Stallone is set to star in the mob drama “Kansas City.” The Paramount+ series – which is being written and produced by Taylor Sheridan – will be Stallone’s first regular role in a TV show during his 50-year career in the entertainment business.

Stallone is also set to executive produce the project, which tells the story of a legendary New York City mobster – played by the Hollywood veteran – who tries to reestablish his family in Kansas City, Deadline reports.

The series then charts the character’s unconventional route to power.

Stallone shot to international stardom in the ‘Rocky’ film series – in which he played the central character, Rocky Balboa – and he previously admitted that his acting career was going nowhere for a long time.

He explained: “I couldn’t even get casted as an Italian. I said, ‘If there is one movie I can definitely get into, it would be ‘The Godfather’ because there’s a party scene and there are 300 guests. They said no.”

Stallone created the money-spinning film franchise in the 70s and although he was offered $360,000 for the original screenplay, he was always insistent on playing the main character.

He said: “I just didn’t understand how the rules of life were played at that point but this character I understood.”

Stallone reprised the role of Rocky to make the 2015 movie ‘Creed’, which saw Michael B Jordan star as the lead character.

Speaking about his decision to take the role, Stallone explained: “I never wanted to do this movie. I thought sick Rocky is exactly what is so counter-intuitive to the optimistic aspect of what Rocky really is designed for … If you’re afraid of something, that’s the commitment of the artist. That’s his duty to pursue the unknown, to go someplace where he’s literally at odds with himself.”