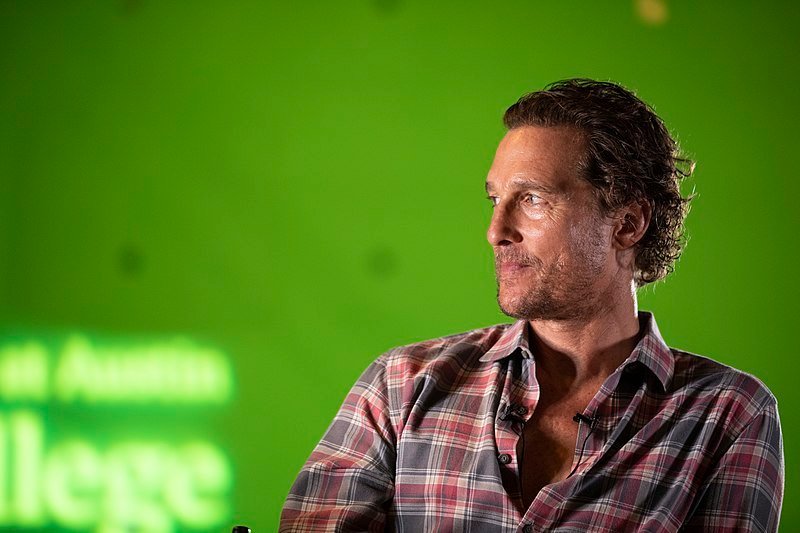 ‘Dallas Buyers Club’ actor Matthew McConaughey rules out running to be the next governor of Texas as he explains his reasons for snubbing a political career.

The 52-year-old actor – who confirmed he has been “considering” a move into politics – suggested he can make a difference and “be most useful in this life” in other ways.

In a video shared on Twitter, he said: “Over the past two years, I’ve been working on the answer to the question of how I can be most useful in this life going forward…

“One category of service I’ve been exploring is politics. I’ve been considering a run for the governor of Texas.

“It’s a humbling and inspiring path to ponder. It is also a path that I am choosing not to take at this moment.”

The ‘Dallas Buyers Club’ star explained he will be focused on his work supporting a range of businesses, foundations and more.

“And organizations that have a mission to serve and build trust, while also generating prosperity.”

He also outlined his thoughts on politicians and their roles, and urged people to “choose to do for ourselves”.

He said: “The good ones can help us get to where we need to go. But let’s be clear: They can’t do anything for us unless we choose to do for ourselves.”

Just last month, McConaughey admitted he was still unsure about a political career, having weighed up the pros and cons of running for governor of Texas for some time, and he even recently placed well ahead of incumbent Greg Abbott in opinion polls.

He said: “One side of the argument is, McConaughey, exactly. That’s why you need to go get in there.

“The other side is, pfft, that’s a bag of rats, man. Don’t touch that with a 10-foot pole. There’s another — you have another lane. You have another category to have influence, and get done things you’d like to get done, and help how you think you can help, and even heal divides. Maybe it’s much better outside of politics.”