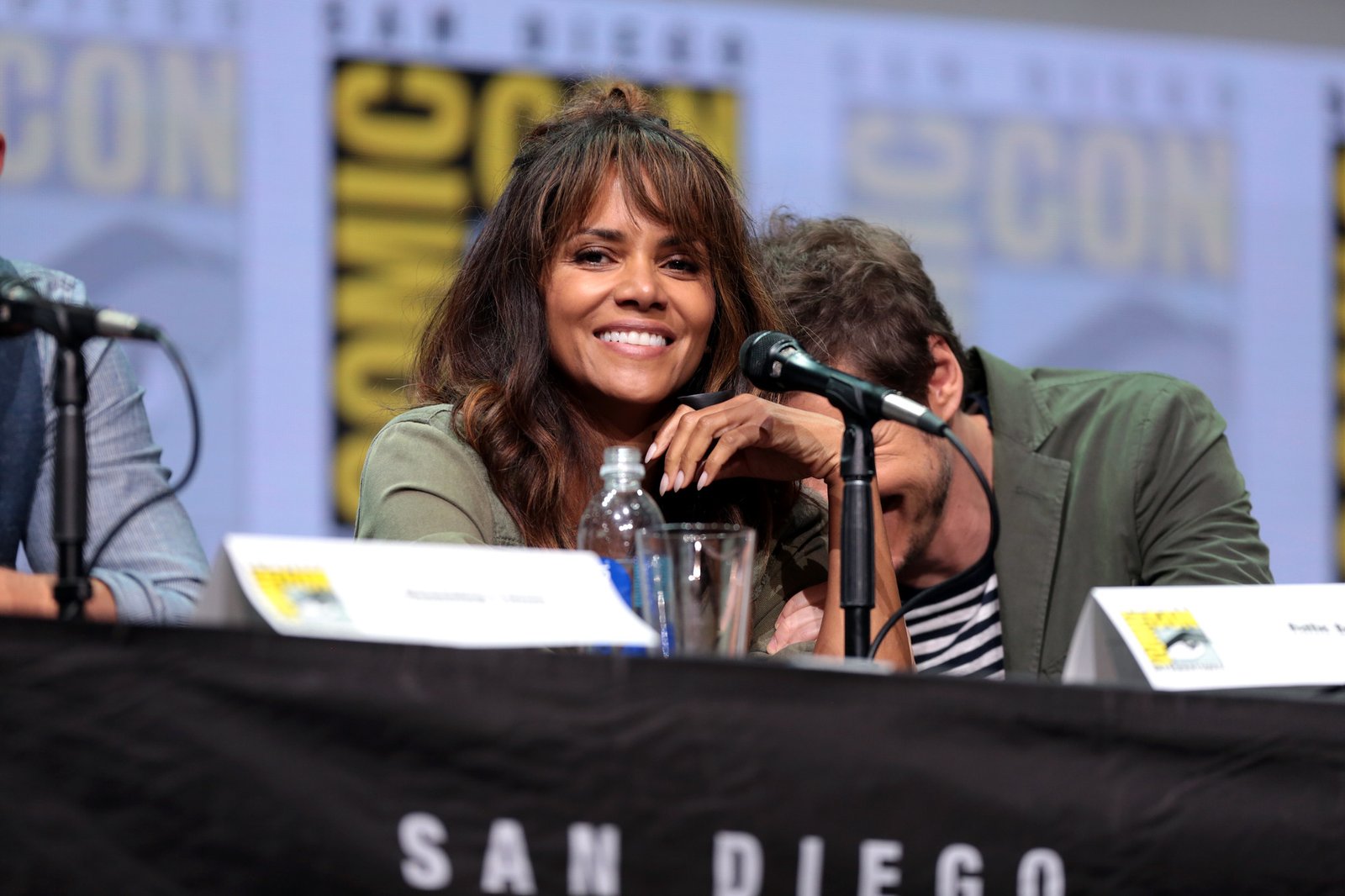 Academy Award-winning actress, director, and producer Halle Berry will receive “The People’s Icon” award at the 2021 “People’s Choice Awards.” Grammy Award-winning artist Cardi B will present the award to Berry at the ceremony.

The PCA Award-winner and seven-time nominee will be honored for her contributions in TV and film, including her directorial debut in the highly-anticipated film “Bruised,” which will be in select theatres on November 17 and arrives on Netflix on November 24. Cardi B and Berry teamed up to executive produce the film’s soundtrack, which features six original songs by award-winning and multi-platinum female artists, including a song by Cardi B. The 2021 “People’s Choice Awards” will air simultaneously on both NBC and E! on Tuesday, December 7 at 9pm ET/PT from the Barker Hangar in Santa Monica, CA.

“Throughout her career, Halle Berry has broken down barriers, directed and starred in diverse roles that have paved the way for others in the industry,” said Jen Neal, Executive Vice President, Entertainment Live Events, Specials & E! News, NBCUniversal Entertainment Television and Streaming. “In addition to her filmography accolades and trendsetting ethos, Berry is known for her philanthropic work with women, children and underserved communities. She is an icon of our time and for all these reasons and more, we are honored to present her with ‘The People’s Icon’ award.”

Read: Adele admits to having a secret romance after split with husband

As an actor, producer, director, activist, philanthropist, and fashion icon, Berry has made history on multiple accounts. Highlights include her performance in “Monster’s Ball,” which earned her the Academy Award for “Best Actress,” making her the first Black woman to receive that honor, as well as being nominated for a Golden Globe for “Best Actress” for her role in “Frankie and Alice.” Berry also earned an Emmy, Golden Globe, SAG and NAACP Image Award for her extraordinary performance in HBO’s telefilm, “Introducing Dorothy Dandridge,” which she also produced.

Most recently, Berry filmed Netflix’s “The Mothership,” which she stars in and executive produced, and will be seen in Roland Emmerich-helmed sci-fi epic “Moonfall” for Lionsgate, which is due in theaters February 2022. In 2020, Berry made her highly-anticipated directorial debut in new film “Bruised,” in which she also stars.

Outside of her filmography success, Berry is an active supporter of the Jenesse Center in Los Angeles, which supports victims of domestic violence and aims to change the pattern of abuse in the lives of women and children. Further, Berry joined forces with Novo Nordisk and the Entertainment Industry Foundation to launch the Diabetes Aware Campaign and has supported a vast amount of charities and organizations such as Afghanistan Relief Organization, Black Lives Matter, Clothes Off Our Back, Love Our Children USA, Make-A-Wish Foundation, Stand Up to Cancer, Revlon Run/Walk, and United Nations World Food Programme.