Tom Hanks has ‘never been asked’ to star in Marvel movie 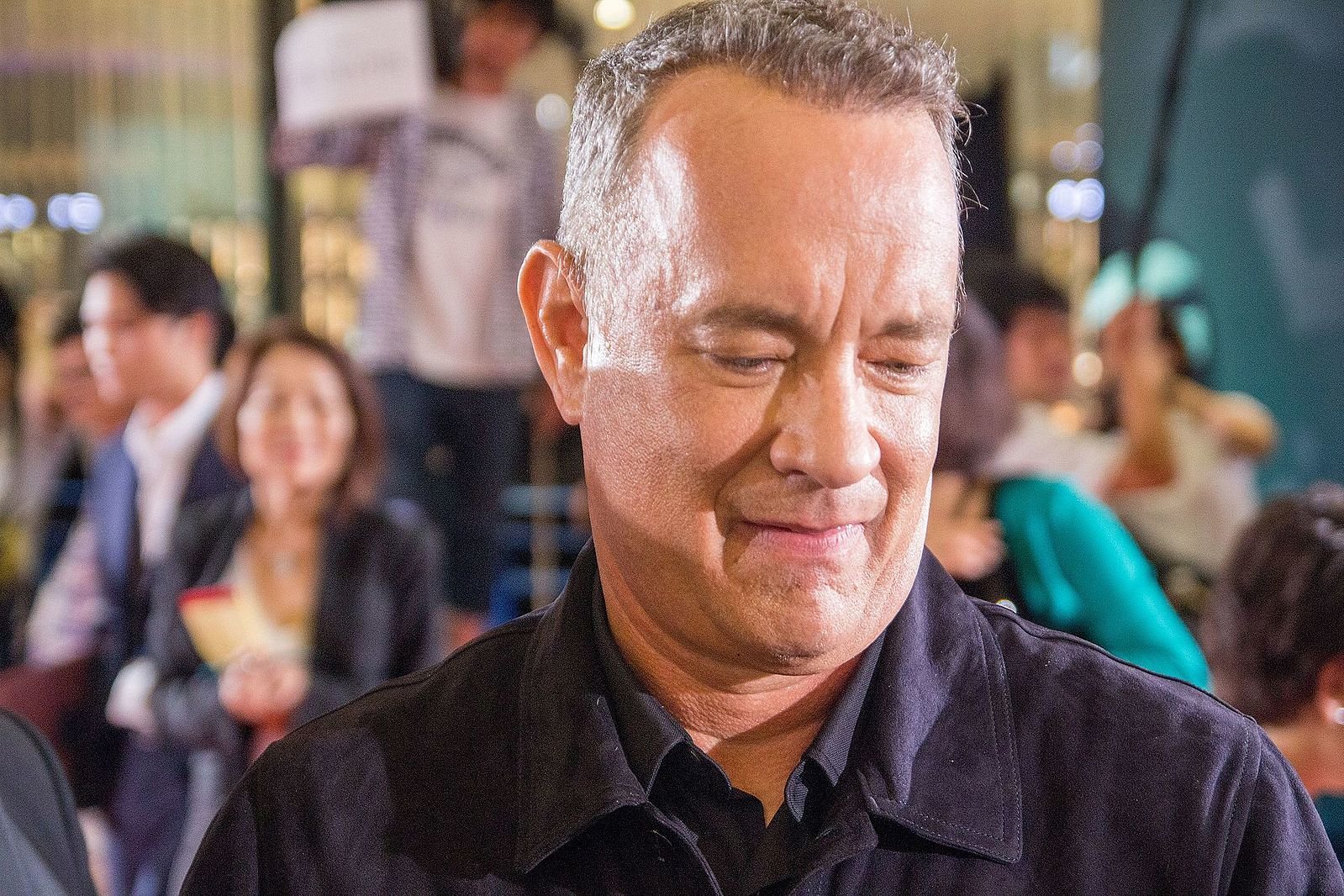 Tom Hanks has revealed Marvel bosses have not approached him to take part in the blockbuster movie universe.

The Oscar-winning actor – who has enjoyed a star-studded career in numerous blockbusters – isn’t giving up hope on receiving the call “one of these days”, but he isn’t sure what the offer would be.

Appearing on the ‘SmartLess’ podcast, he said: “Here’s the problem. First of all, they’ve never called me once. Never. And I think one of these days, they will and they’ll say ‘Is there any way you would consider playing the secretary of defense?’ A guy who comes to ‘help us all from man!'”

The ‘Green Mile’ star laughed after being asked whether he would take on what would be a mammoth role, which host Sean Hayes parodically called Dr. Universe.

Despite an apparent lack of interest from the producers behind the wildly successful Marvel franchise, Hanks has sustained an incredible career that has lasted decades – and shows no signs of slowing down.

And he hinted that at the age of 65, he has no plans to retire and gushed about how much he continues to enjoy his career after so long.

He added: “It’s more fun than fun, that was something that I learned a long time ago. I thought ‘This is a great way to spend your day’, it’s not just a lifestyle or a life’s work. It’s a life.

“I’ve never had a rotten time making a movie, I always come away from the movie saying ‘I can’t believe they paid me to do this, that was fantastic. Despite the discomforts and the [getting up at] five in the morning. It’s a little harder at the age of 65 I guess.”