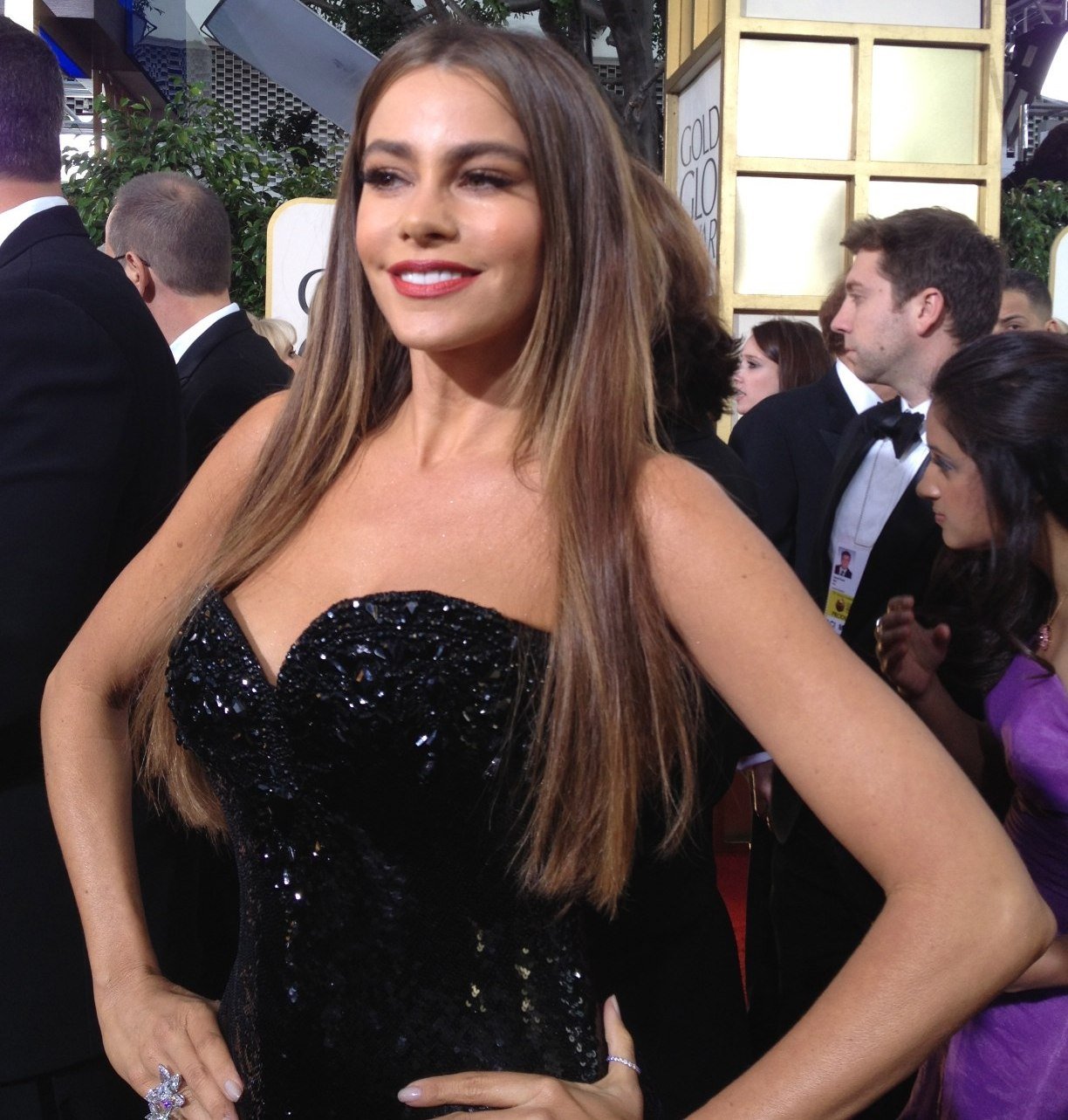 Netflix has announced the new limited drama series, Griselda, executive produced by and starring Sofia Vergara in the titular role.

SOFIA VERGARA: “Griselda Blanco was a larger-than-life character whose ruthless but ingenious tactics allowed her to rule a billion dollar empire years before many of the most notorious male kingpins we know so much about. We are thrilled to have found the perfect partners in Eric, Andrés and Netflix to help us bring this story of her life to the screen.”

ERIC NEWMAN: “Griselda Blanco has long been a passion project for Sofia and we are grateful that she and her partners at LatinWe have chosen us to help her tell that story. Sofia is a brilliant talent and her passion combined with a fantastic story from Doug and Ingrid, and the amazing Andrés Baiz at the directing helm, means we have a very exciting series to share with audiences.”

PETER FRIEDLANDER, VICE PRESIDENT, UCAN SCRIPTED SERIES, NETFLIX: “Eric Newman has deftly brought to life among the most dynamic characters and stories on screen today. We’re excited to continue on this creative path with him and for this collaboration with Sofia Vergara — a force in entertainment and a world-beloved talent. With an incredible team at the helm — we can’t wait for the world to see how Ingrid Escajeda, Doug Miro, and Andrés Baiz take on the twists and turns of Griselda Blanco’s epic story.”

Sofia Vergara and Executive Producer, Luis Balaguer, had been developing the project for eight years at Latin World Entertainment before bringing it to Netflix. The series is a standalone limited drama, it is not a spinoff and has no association or crossover to the Narcos franchise.

Vergara is joined by fellow Colombian native Andrés Baiz who will direct all episodes of the limited drama and also serves as Executive Producer.

Logline: Griselda chronicles the real life of savvy and ambitious Colombian business woman, Griselda Blanco, who created one of the most profitable cartels in history. A devoted mother, Blanco’s lethal blend of charm and unsuspecting savagery helped her expertly navigate between family and business leading her to become widely known as the “Black Widow”.