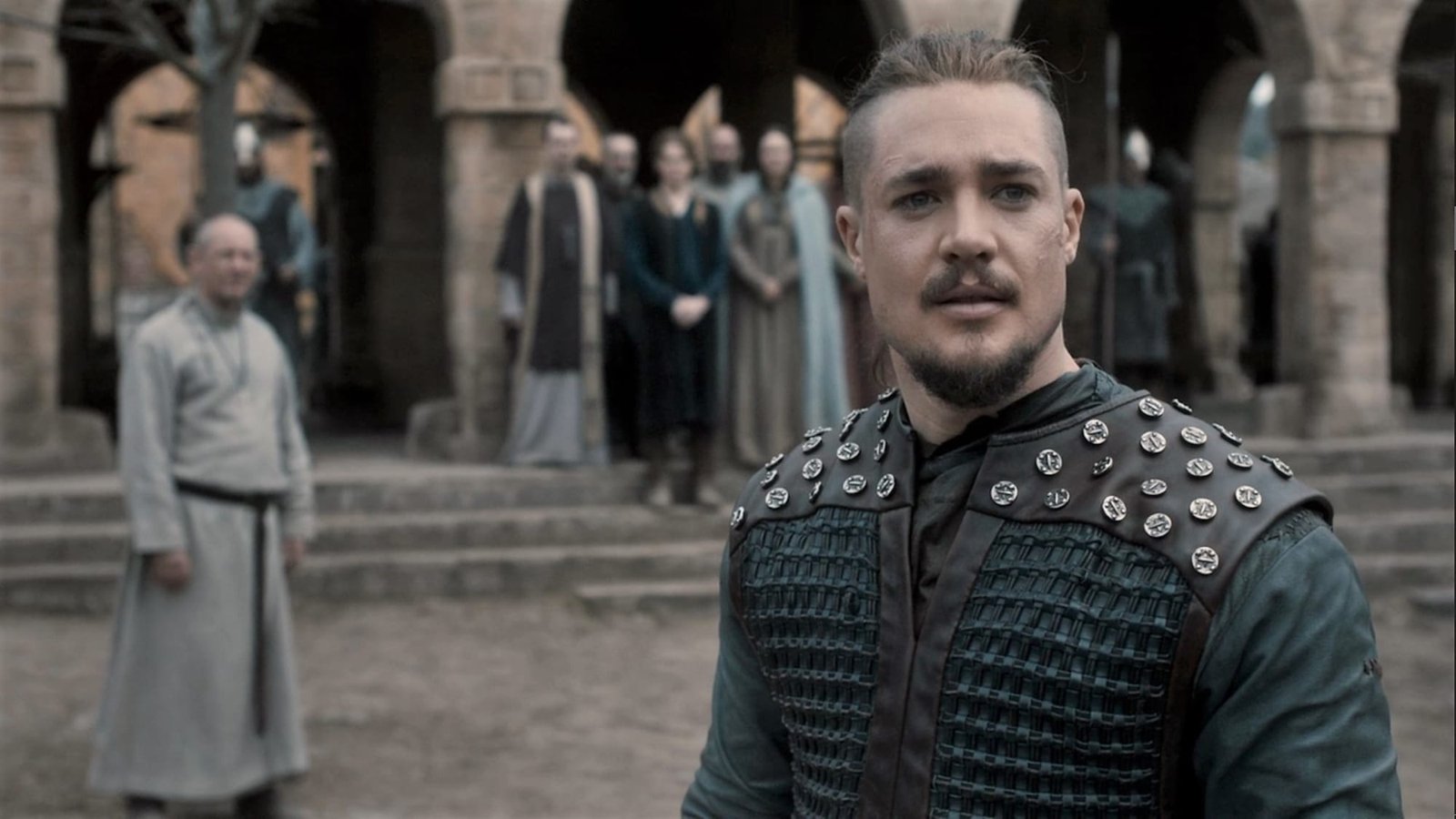 Epic historical drama The Last Kingdom is to return for a two-hour movie, to follow on from next year’s fifth and final season of the hit series.

Produced by Nigel Marchant, Gareth Neame and NBCUniversal International Studios’ Carnival Films, and based on the novels of Bernard Cornwell, filming on the movie Seven Kings Must Die will begin in Budapest early next year, with Alexander Dreymon reprising his lead role as Uhtred. Many of the series’ much-loved characters will be returning, along with the introduction of several new faces.

Nigel Marchant, Producer, Carnival Films said: ‘We couldn’t be more thrilled to continue The Last Kingdom with a feature-length movie. Although season five fully concludes the series, there was always one more story that we wanted to tell. With the brilliant support of Netflix and continued appetite from the fans to see more, we simply couldn’t resist one last journey with Uhtred.’

Alexander Dreymon said: ‘It’s been such a privilege to tell Uhtred’s story for five seasons. I’m so grateful to our fans. They have been immensely loyal to The Last Kingdom and thanks to their support, the TLK team is getting together for another round. It’s going to be an epic end to a wonderful journey.’

Seven Kings Must Die, which will stream on Netflix, will be written by Martha Hillier, produced by Nigel Marchant, Gareth Neame and Mat Chaplin, and directed by Ed Bazalgette. Alexander Dreymon and Martha Hillier will serve as Executive Producers. It will be produced by Carnival Films, which is part of NBCUniversal International Studios, a division of Universal Studio Group. It will be distributed by NBCUniversal Global Distribution.

Carnival Films is a division of NBCUniversal International Studios and one of the UK’s leading drama specialists. The company is responsible for the global television phenomenon and movie sensation Downton Abbey, which topped $190m at the box office and set a new opening record for Focus Features, with the sequel Downton Abbey: A New Era set for release in 2022. Carnival’s slate also includes Belgravia, Jamestown, Stan Lee’s Lucky Man, Poirot, Hotel Babylon, Whitechapel and Dracula, as well as award-winning mini-series such as Traffik, Any Human Heart, The Lost Honour of Christopher Jefferies and The Hollow Crown anthology. Carnival has received a host of national and international awards including Primetime Emmys, Golden Globes and BAFTAs, and has been recognised as the UK’s best production company at both the Bulldog Awards and Broadcast Awards.

Netflix is the world’s leading streaming entertainment service with 214 million paid memberships in over 190 countries enjoying TV series, documentaries and feature films across a wide variety of genres and languages. Members can watch as much as they want, anytime, anywhere, on any internet-connected screen. Members can play, pause and resume watching, all without commercials or commitments.