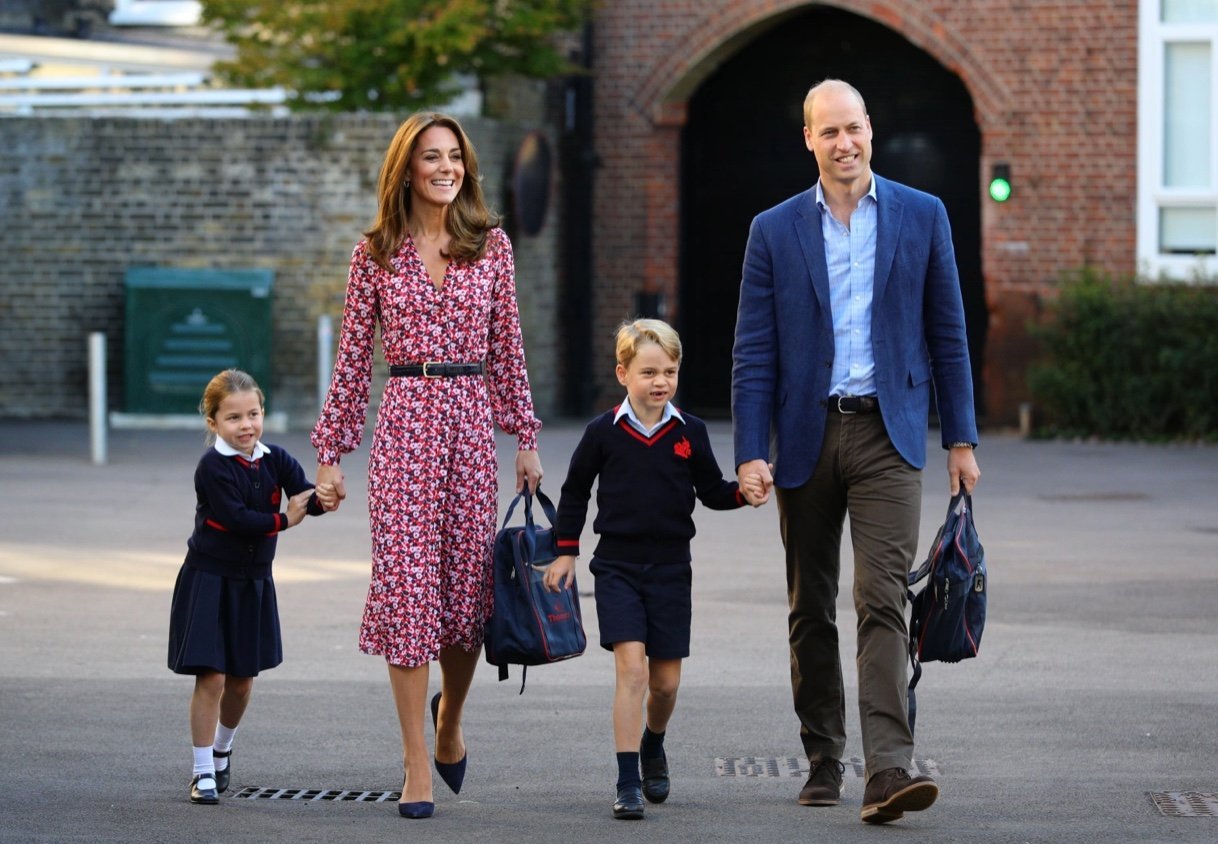 Prince William’s son Prince George was “annoyed” when he learned about littering, after taking part in a litter picking exercise at his school.

The 39-year-old royal has revealed he recently had to explain to his eldest son, eight, that some people drop their litter on the ground instead of putting it in the bin, and the news left the youngster fuming.

William said: “George at school recently has been doing litter picking, and I didn’t realize but talking to him the other day he was already showing that he was getting a bit confused.

“[He was] a bit sort of annoyed by the fact they went out litter picking one day and then the very next day, they did the same route, same time and pretty much all the same litter they picked up was back again.

“And I think that for him, he was trying to understand how and where it all came from. He couldn’t understand, he’s like, ‘Well, we cleaned this. Why has it not gone away?'”

The Duke of Cambridge – who also has Princess Charlotte, six, and Prince Louis, three, with his wife Catherine, Duchess of Cambridge – is passionate about the environment, and has been trying to instill his values in his brood.

And Prince William thinks it would be an “absolute disaster” if his son is still having to advocate for the same environmental issues in 30 years’ time.

Speaking to the ‘Newscast’ podcast ahead of the first Earthshot Prize Awards ceremony this weekend, he said: “It shouldn’t be that there’s a third-generation now coming along having to ramp it up even more.

“And you know, for me, it would be an absolute disaster if George is sat here talking to you or your successor, Adam, you know in like 30 years’ time, whatever, still saying the same thing — because by then we will be too late.”