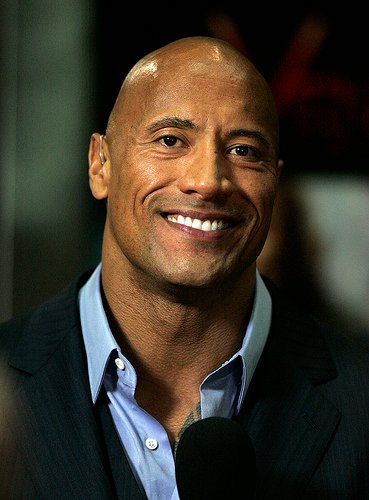 Dwayne ‘The Rock’ Johnson has reflected on his feud with Vin Diesel and admitted he refused to share scenes with him in 2017’s ‘The Fate of the Furious’.

The two stars have reportedly butted heads while working on the ‘Fast and the Furious’ franchise and the ‘Jungle Cruise’ actor has confirmed he did what he could do avoid any “drama” during the making of the 2017 film.

He said: “I wanted to forgo drama. I thought that that was the best thing to do. For everybody.”

In 2016, the 49-year-old star sparked speculation when he complained about the professionalism of some of his male co-stars on the franchise on Instagram and branded them “candy a***s” and he’s now claimed he received a lot of support from the crew following his candid rant.

He told America’s Vanity Fair magazine: “[It was] as if every single crew member found their way to me and either quietly thanked me or sent me a note.”

Although he insisted “nothing specific happened” that made Dwayne speak out, he revealed he and Vin went on to have a meeting in his trailer to address the post, where they agreed to disagree because they are “philosophically two different people”.

A few months ago, 53-year-old Vin claimed he had given his co-star “tough love” to improve his performance in the movies.

He said: “I could give a lot of tough love. Not Felliniesque, but I would do anything I’d have to do in order to get performances in anything I’m producing.”

And the former WWE actor branded his co-star’s claims “bulls***” and admitted he “laughed hard” when he read the remarks.

He said: “One part of me feels like there’s no way I would dignify any of that bulls*** with an answer.

“I’ve been around the block a lot of times. Unlike [Diesel], I did not come from the world of theatre. And, you know, I came up differently and was raised differently.

“And I came from a completely different culture and environment. And I go into every project giving it my all. And if I feel that there’s some things that need to be squared away and handled and taken care of, then I do it. And it’s just that simple.

“So when I read that, just like everybody else, I laughed. I laughed hard. We all laughed. And somewhere I’m sure Fellini is laughing too.”