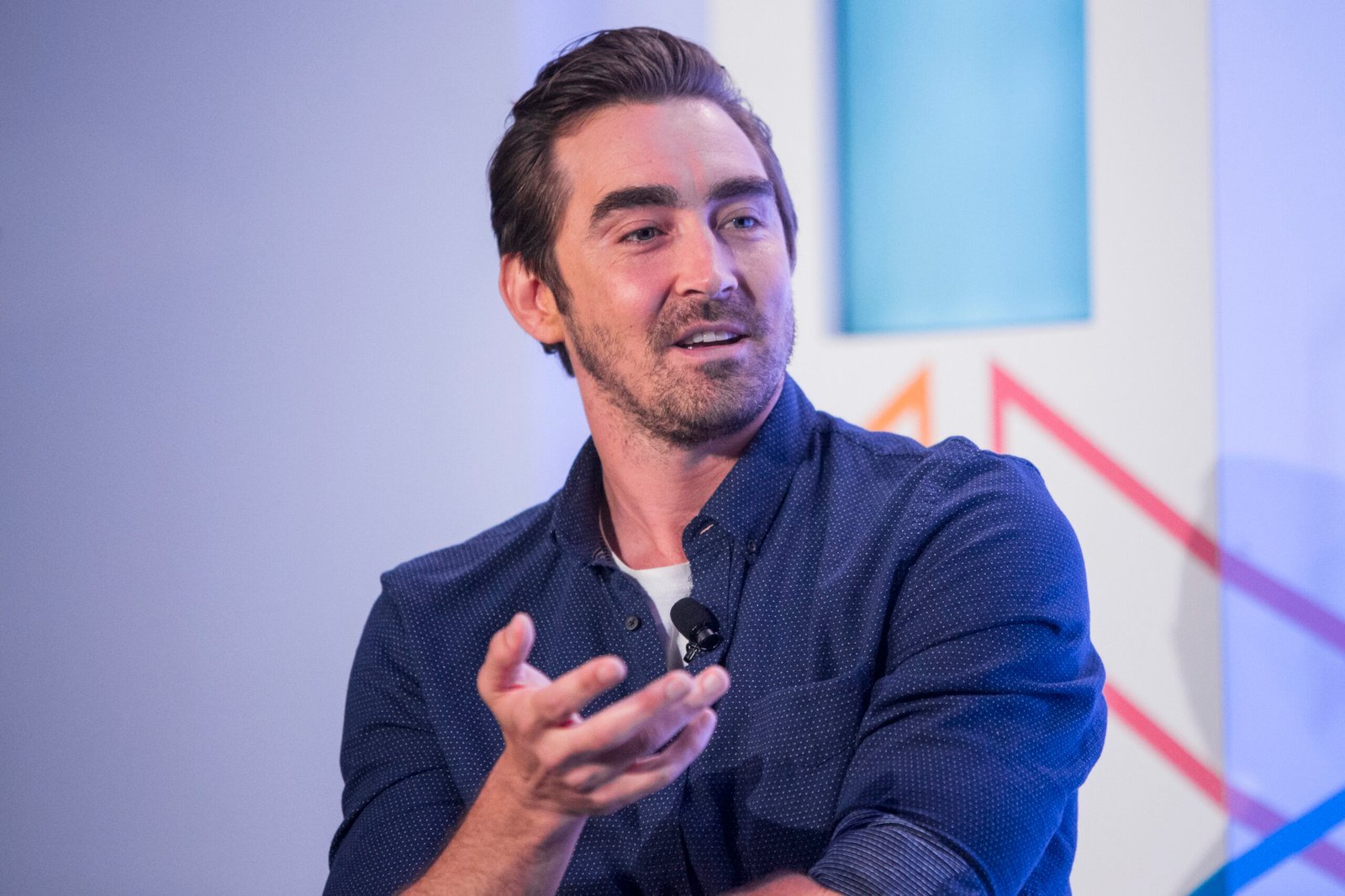 Apple TV+ announced today that the global hit series “Foundation,” produced by Skydance Television and innovative storyteller David S. Goyer, and starring Emmy Award-nominees Jared Harris and Lee Pace, has been picked up for a second season. After launching on Apple TV+ on September 24, “Foundation” quickly proved to resonate with audiences around the world. Today’s renewal arrives ahead of the premiere of the fourth episode of the series, with the remaining six episodes of season one premiering weekly, every Friday on Apple TV+.

“We have been so excited to watch global audiences embrace the captivating, suspenseful and breathtaking thrill ride that is ‘Foundation,'” said Matt Cherniss, head of programming for Apple TV+. “We know how long fans of these beloved Asimov stories have waited to see his iconic work brought to life as a visually spectacular event series and now we can’t wait to showcase even more of the richly layered world, compelling storytelling and stunning world-building in season two.”

“Since my childhood I’ve dreamed of how Hari Seldon and Eto Demerzel would look and sound – what Terminus and Trantor would feel like,” said showrunner and executive producer David S. Goyer. “Now, with season two, our audience will get to visit more of Asimov’s indelible characters and worlds, including Hober Mallow, General Bel Riose, and all the Outer Suns. I’m thrilled that a whole new generation of fans are reading Asimov’s brilliant masterwork. We’re playing the long game with ‘Foundation’ and I’m grateful to my partners at Apple and Skydance for entrusting me with this epic. Buckle up. We’re about to fold some serious space.”

“David Goyer’s ‘Foundation’ has surpassed all my expectations by bringing my father’s philosophy and ideas to the screen in ways he could never do while staying true to his work,” said Robyn Asimov, who serves as an executive producer on the series. “I know my father would have been proud to see his iconic story come to life through the show’s visual beauty and the layered characters, understanding full well his words would need this cinematic translation. My father was deeply indebted to his fans, to their loyalty and always hoped his work would pass through to following generations. The ‘Foundation’ series is fulfilling his wish (and mine) by introducing his work to a vast array of new readers. Given the cerebral nature of the ‘Foundation’ books, this series is a tour de force.”

When revolutionary Dr. Hari Seldon predicts the impending fall of the Empire, he and a band of loyal followers venture to the far reaches of the galaxy to establish The Foundation in an attempt to rebuild and preserve the future of civilization. Enraged by Hari’s claims, the ruling Cleons – a long line of emperor clones – fear their unrivaled reign may be weakening as they’re forced to reckon with the potential reality of losing their powerful legacy forever.

In this week’s new episode, “Barbarians at the Gate,” Salvor faces off with an enemy of the Empire. Brothers Day and Dusk are at odds, while Brother Dawn wrestles with his truth.

Apple TV+ offers premium, compelling drama and comedy series, feature films, groundbreaking documentaries, and kids and family entertainment, and is available to watch across all your favorite screens. After its launch on November 1, 2019, Apple TV+ became the first all-original streaming service to launch around the world, and has premiered more original hits and received more award recognitions faster than any other streaming service in its debut. To date, Apple Original films, documentaries and series have been honored with 154 wins and 523 awards nominations.

Apple TV+ is available on the Apple TV app in over 100 countries and regions, on over 1 billion screens, including iPhone, iPad, Apple TV, Mac, popular smart TVs from Samsung, LG, Sony, VIZIO, TCL and others, Roku and Amazon Fire TV devices, Chromecast with Google TV, PlayStation and Xbox gaming consoles, and at tv.apple.com, for $4.99 per month with a seven-day free trial. For a limited time, customers who purchase and activate a new iPhone, iPad, Apple TV, Mac or iPod touch can enjoy three months of Apple TV+ for free.