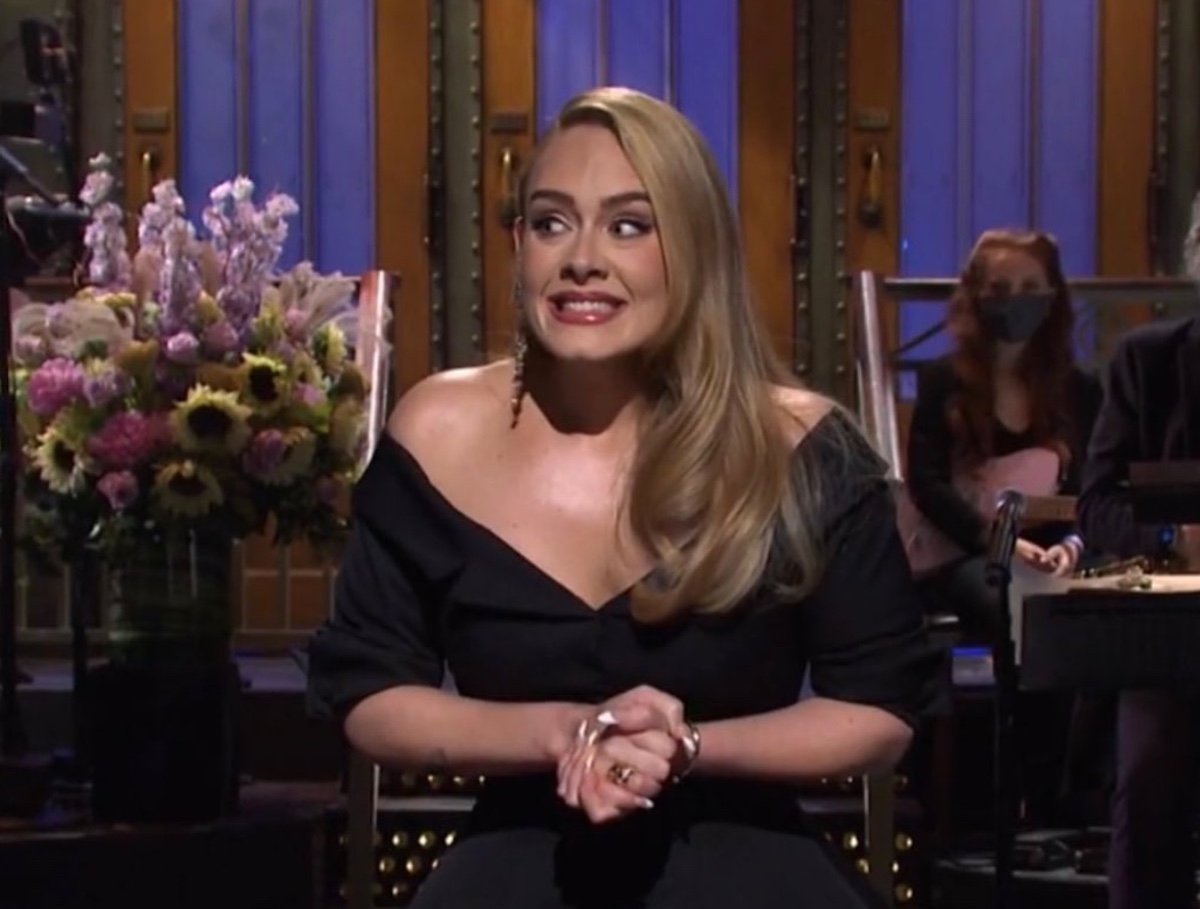 Adele has reportedly been taking advice from Celine Dion ahead of a rumored Las Vegas residency.

The 33-year-old megastar has recently announced her return to music as her brand new single ‘Easy On Me’ will be released next week and is said to have been getting tips from the ‘My Heart Will Go On’ hitmaker about making a residency work – with Celine playing in the US city during a record-breaking four year run between 2003 and 2007 before returning to perform in Vegas from 2011 to 2019.

A source told The Sun on Sunday newspaper: “Adele adores Celine. When they met she asked all about how she manages the workload.

“Celine was happy to help and recommend Vegas. Adele wants to be near her LA home so it’s a great option.”

Adele delighted her fans by announcing that she was releasing her first new single for six years earlier this week and featured on the covers of both British and US Vogue magazine as she discussed her new record and reflected on her divorce from former husband Simon Konecki as well as parenting her son Angelo, eight.

Adele also teased a longer clip of ‘Easy On Me’ on Saturday (09.10.21) and teased more information about her upcoming album, which is believed to be titled ’30’.

She told fans on social media that the new album will be filled with heartbreak anthems.

The ‘Hello’ hitmaker said: “What’s my next album going to be based on? Divorce, babe, divorce.”

Adele added that she is in a good place following her divorce from Simon, which was finalized earlier this year.

She said: “My mental health is very good at the moment. I take it day by day and I address whatever comes my way. It definitely helps me feel better if I take my time. Writing my music… yeah it’s been really therapeutic for sure.”