William Shatner to fly into space at 90 years old 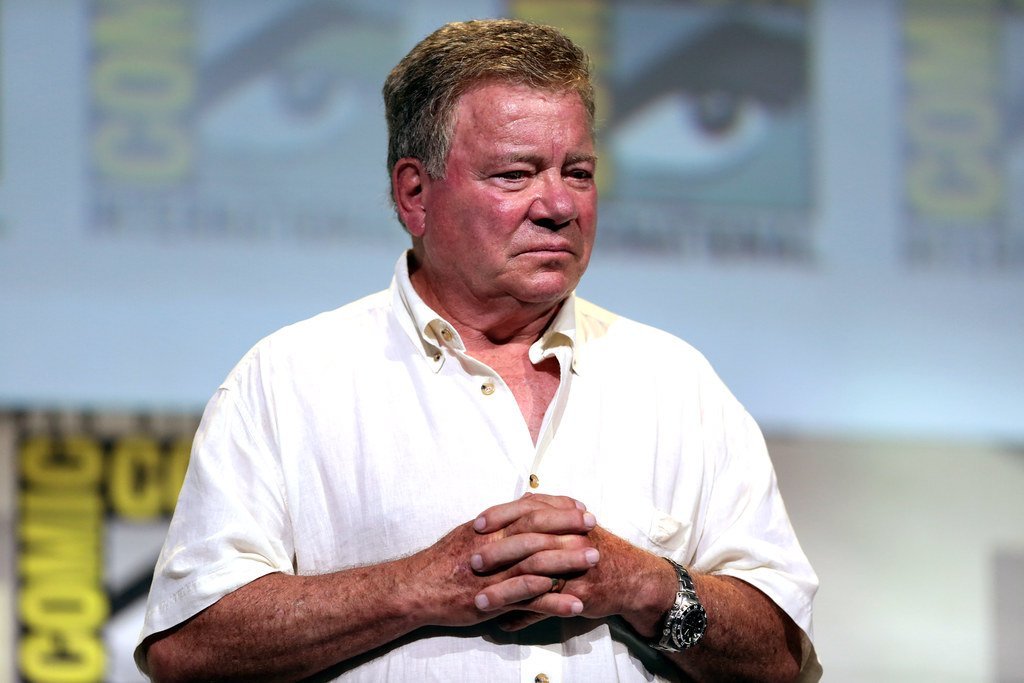 ‘Star Trek’ actor William Shatner will be flown into space on Jeff Bezos’s Blue Origin Rocket and at 90 years old is the oldest person to ever go into space.

The Emmy Award-winning actor – known around the world as Captain Kirk from ‘Star Trek’ – will be sent on the New Shepard NS-18 rocket and at 90 years old is set to become the oldest person in history to travel into space.

In a statement, William Shatner said: “I’ve heard about space for a long time now. I’m taking the opportunity to see it for myself. What a miracle.”

The star will be accompanied by Audrey Powers, Blue Origin’s Vice President of Mission and Flight Operation, along with crew members Chris Boshuizen and Glen de Vries.

The flight is set to take off Launch Site One in West Texas on 12 October, and it is thought that the journey will take 11 minutes and soar past the Kármán Line, the internationally-recognized boundary of space.

Audrey Powers was keen to share her excitement about the trip.

She said: “I’m so proud and humbled to fly on behalf of Team Blue, and I’m excited to continue writing Blue’s human spaceflight history.

“As an engineer and lawyer with more than two decades of experience in the aerospace industry, I have great confidence in our New Shepard team and the vehicle we’ve developed.”

The flight comes after Blue Origin’s first successful flight, which saw multi-billionaire Amazon founder Jeff Bezos, blasted up into space back in July.

Blue Origin will capture the event and share it with viewers via a live stream feed, which will launch on their website at 8am ET on 12 October.