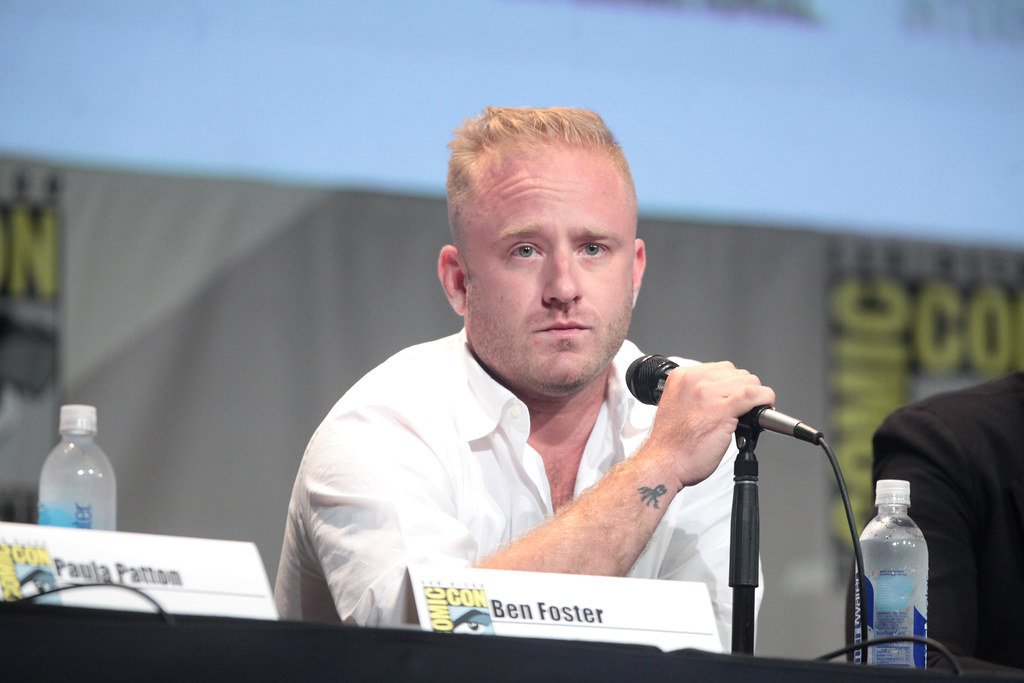 Based on the book “Harry Haft: Survivor of Auschwitz, Challenger of Rocky Marciano” by Alan Haft, the film was directed by Academy Award(R)-winner Barry Levinson (HBO’s “Paterno,” “You Don’t Know Jack” and “The Wizard of Lies”), whose previous HBO films have amassed a combined 26 Emmys(R), with a script by Justine Juel Gillmer (“The 100”).

Synopsis: THE SURVIVOR is based on the incredible true story of Harry Haft, who, after being sent to Auschwitz, survives not only the unspeakable horrors of the camp, but the gladiatorial boxing spectacle he is forced to perform with his fellow prisoners for the amusement of his captors. Unbeknownst to those who try to destroy him, Haft is driven by the most important reason any man has to survive, a quest to reunite with the woman he loves. After a daring escape, he makes his way to New York, where he succeeds in using his boxing skills to establish a name for himself in the hopes of finding his one true love. His indomitable spirit lands him in the ring with boxing legends like Rocky Marciano as he fights to make sense of his past and reclaim the life that was stolen from him.

Read: William Shatner to fly into space at 90 years old

About Ben Foster: Foster is an award-winning actor of film and stage. For over two decades, his riveting performances have continued to mesmerize audiences. Foster’s standout performance as Haft in THE SURVIVOR received rave reviews, with Awards Daily noting that”it’s an incredible performance from an actor who’s always impressed,” and calling the film Foster’s “career-best work.” THE SURVIVOR reunites Foster with Barry Levinson who cast him in his first film in “Liberty Heights” in 1998.

The HBO acquisition comes on the heels of the film’s world premiere screening at the 2021 Toronto International Film Festival, which garnered critical praise for the film, direction, and cast performances.

Francesca Orsi, Executive Vice President, HBO Programming quote: “We are immensely proud to bring THE SURVIVOR to the HBO and HBO Max audience. Barry’s meticulous exploration of this true story of unimaginable choices, perseverance and redemption coupled with Ben’s transformative performance will captivate viewers and stay with them long after the credits roll.”

Director and Producer Barry Levinson quote: “Having done numerous films at HBO, I don’t know of a better home for THE SURVIVOR.”

· Producers Matti Leshem and Aaron L. Gilbert quote: “THE SURVIVOR is the true story of a man who confronts the ultimate moral dilemma in the face of one of the world’s greatest evils, Nazism. Harry Haft’s journey takes him from the depths of Auschwitz and into the ring with Rocky Marciano as he negotiates his new life and seeks the woman he loves. At a time when hatred based on race and belief is escalating, Harry’s story is a reminder of overcoming adversity against all odds. We were thrilled to launch the film at TIFF and the subsequent tremendous reception we received. We are delighted that the team at HBO shares our passion and we are looking forward to launching this important story with them.”