Demián Bichir to Lead ‘Let the Right One In’ on Showtime 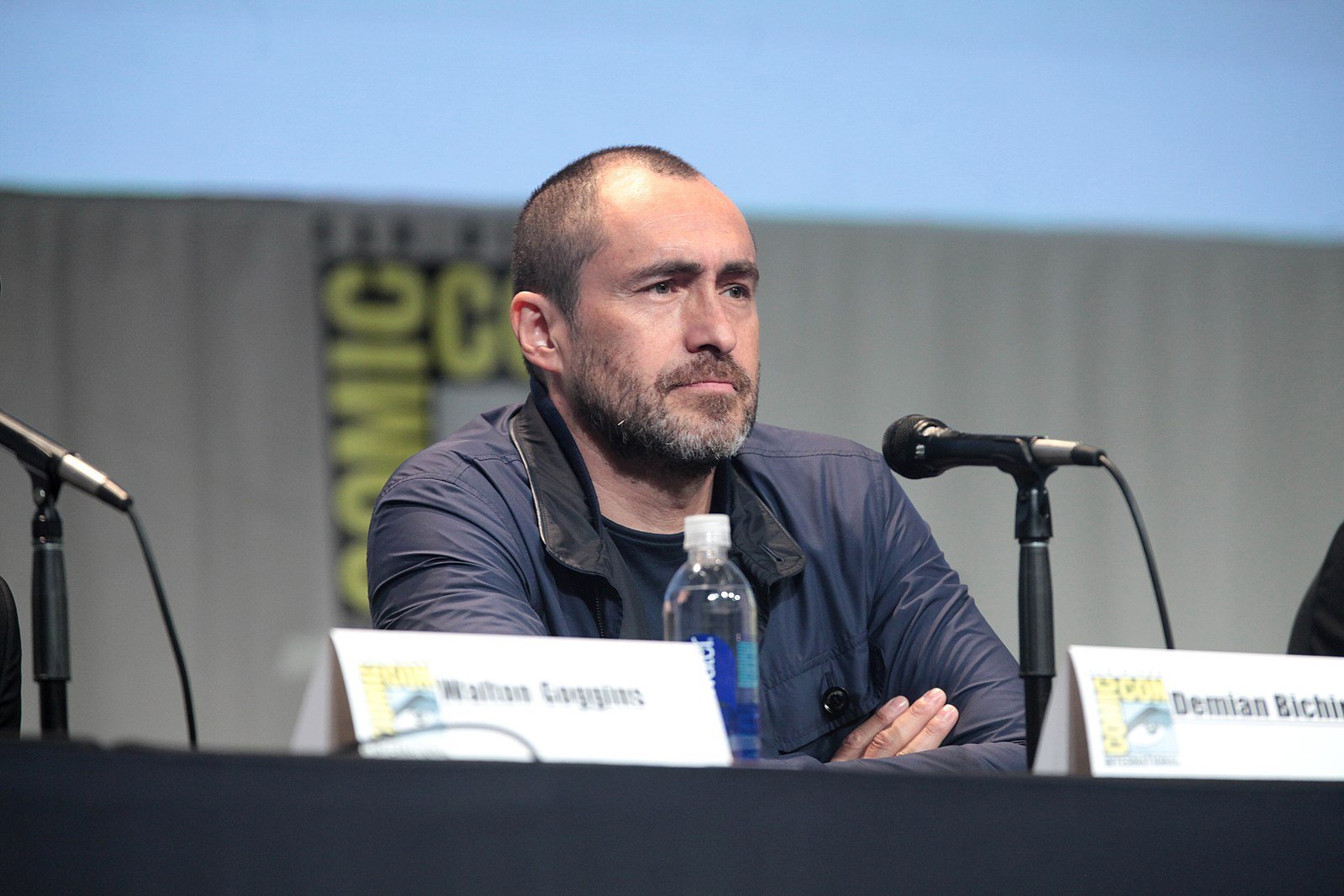 Award-winning playwright, writer and producer Andrew Hinderaker (Away, PENNY DREADFUL), who wrote the pilot, will serve as showrunner and executive produce along with Seith Mann (HOMELAND, #FreeRayShawn, Blindspotting), who directed the pilot and will also direct additional episodes.

LET THE RIGHT ONE IN is produced by Tomorrow Studios (Cowboy Bebop, Snowpiercer) with Marty Adelstein and Becky Clements also serving as executive producers. The 10-episode series will go into production in New York City in early 2022. The announcement was made by Gary Levine and Jana Winograde, Presidents of Entertainment, Showtime Networks Inc.

Inspired by the original hit Swedish novel and film, the series centers on Mark (Bichir) and his daughter Eleanor (Baez) whose lives were changed forever 10 years earlier when she was turned into a vampire. Locked in at age 12, perhaps forever, Eleanor lives a closed-in life, able to go out only at night, while her father does his best to provide her with the human blood she needs to stay alive. With these emotionally charged and terrifying ingredients as a starting point, LET THE RIGHT ONE IN will upend genre expectations, turning a naturalistic lens on human frailty, strength and compassion.