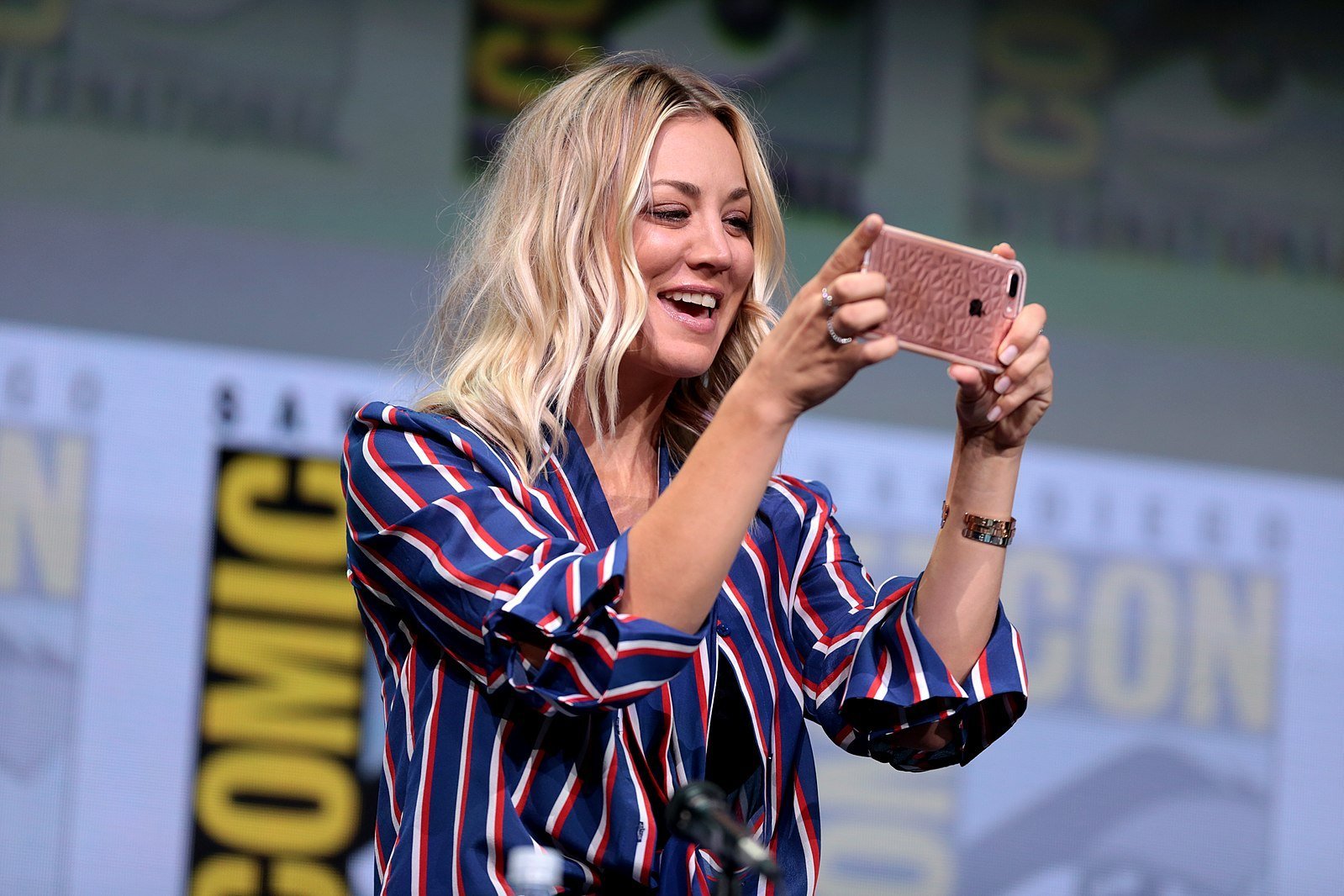 Karl Cook has filed his response to Kaley Cuoco’s divorce petition and doesn’t want spousal support from his ex-wife.

The 30-year-old equestrian has filed his response after the ‘Big Bang Theory’ star filed for divorce two weeks ago and it seems he is abiding by the terms of their pre-nuptial agreement.

In documents obtained by E! News, Karl followed his estranged wife in citing “irreconcilable differences” as the reason for their separation but listed the date of their split as TBD.

He asked to terminate the court’s ability to award spousal support to him or the ‘Fight Attendant’ actress and wanted both parties to pay their own attorney’s fees.

Karl also asked to be given back his “miscellaneous jewelry and other personal effects,” as well as his “earnings and accumulations” that he received before, during and after his marriage.

His response confirmed: “There are additional separate property assets and obligations of each party as mandated by the parties’ Premarital Agreement.”

He also stated communal property should be “divided” based on “the terms” of the pre-nuptial agreement, suggesting he won’t dispute the document.

Read: Kaley Cuoco had an ‘ironclad prenup’ with Karl Cook

Kaley’s filing set out similar requests, with the 35-year-old actress also wanting to keep “miscellaneous jewelry and other personal effects” as well as her “earnings and accumulations … before marriage, during marriage and from after the date of separation.”

Kaley Cuoco also asked the court to terminate its ability to award either her or Karl spousal support and requested they each be responsible for their own legal fees.

The former couple insisted there was no “anger or animosity” towards each other when they announced they had split.

Their statement read: “Despite a deep love and respect for one another, we have realized that our current paths have taken us in opposite directions.

“We have both shared so much of our journey publicly so while we would prefer to keep this aspect of our personal life private, we wanted to be forthcoming in our truth together. There is no anger or animosity, quite the contrary.”