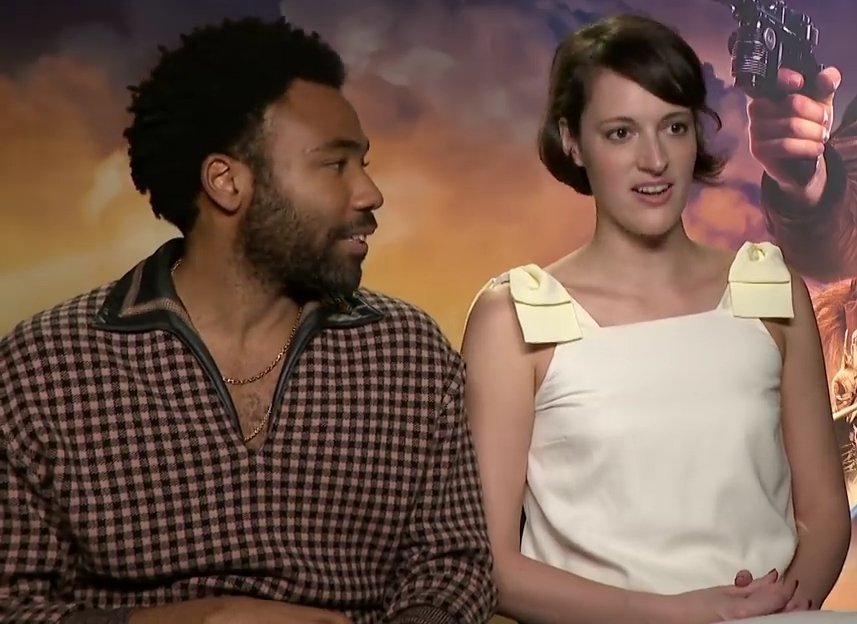 Phoebe Waller-Bridge has exited the Amazon reboot of ‘Mr. & Mrs. Smith’. The 36-year-old star has decided to walk away from the series due to creative differences with her co-star Donald Glover.

Phoebe was set to star in the show opposite the 37-year-old actor, but Amazon will now begin re-casting the female lead, Deadline reports.

However, Donald – who is also known by the stage name Childish Gambino – remains attached to the project.

The rapper-turned-actor is also a co-creator and executive producer of the upcoming series, which is a reboot of the 2005 comedy film starring Brad Pitt and Angelina Jolie. The film told the story of a married couple who are hired by competing agencies to kill each other.

The decision to cast Phoebe and Donald was announced earlier this year, and at the time, Jennifer Salke, the head of Amazon Studios, hailed the move, describing them as a “powerhouse creative team”.

She said: “Talk about the dream team! Donald and Phoebe are two of the most talented creators and performers in the world.

“It’s truly a dream for us, as it will be for our global audience, to have these two forces of nature collaborating as a powerhouse creative team.”

Meanwhile, Phoebe previously opened up about how she helped with the new Bond movie, ‘No Time To Die’.

The actress explained that she was asked for “help” by producer Barbara Broccoli and actor Daniel Craig.

“The characters were there, the story was there, it was just really exciting to be a part of it. There was a bunch of writers, I was a small contribution to this thing.”