Nicole Kidman: My kids saved me from the ‘frustration’ of facing an ageist Hollywood 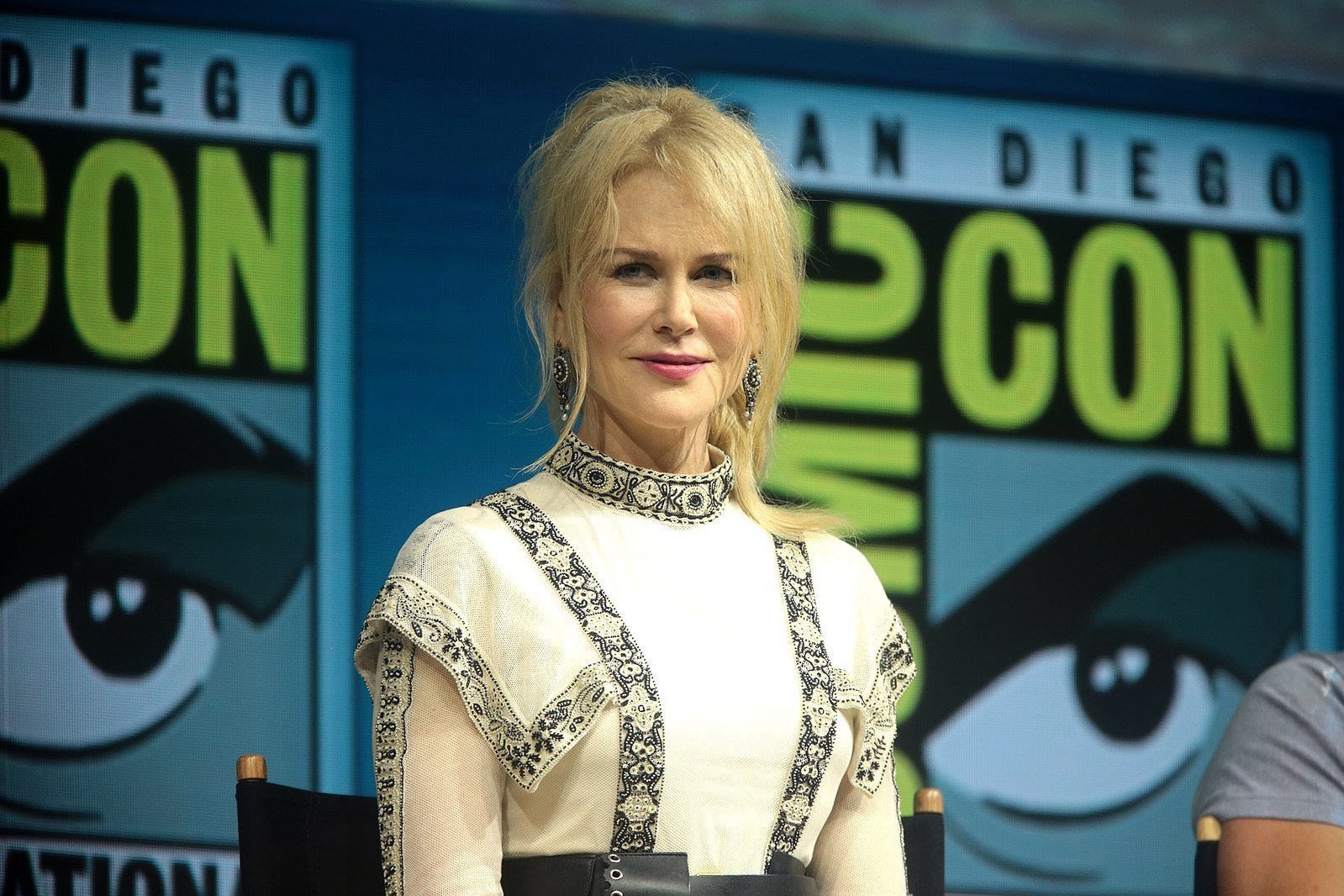 Nicole Kidman says having her two youngest children helped her cope with the “frustration” of being an older woman in Hollywood.

The 54-year-old actress claims Hollywood bosses tried to oust her from movie roles as soon as she turned 40, and says she noticed people were no longer “interested” in her as an actress or a “person” when she hit the milestone age.

But the ‘Big Little Lies’ star also says having her daughters Sunday, 13, and Faith, 10, with her husband Keith Urban helped take her life in a brand-new direction.

Of her career, she said: “I was frustrated – as so many women are in different careers – at the idea of being told, ‘Well, that’s it: you’ve passed through that period where it’s all going to be fine, and now you’re in your 40s we’re not interested as much in your storytelling or your ideas or in who you are as a woman or a person.’

And speaking about having children with Keith, she added: “Our chance of having a baby was one percent. But my husband said, ‘Well, at least we’ve got a chance.’ I thought, ‘One percent isn’t a chance!’ But he was right.

“Their coming into my life was the flipside of losing someone – seeing that pregnancy test and wondering, ‘What is this new person going to be like?’ It’s an amazing thing.”

Nicole also spoke about her time being single in between her marriages to Tom Cruise – whom she was married to from 1990 until 2001, and with whom she has adopted children Isabella, 28, and Connor, 26 – and Keith, whom she married in 2006.

She explained: “I like sharing my life. I’ve always been like that. At 14 I had a boyfriend because I didn’t want to be alone.

“I went through a period where I was forced into being alone. But that was almost like a portal to go through, where you don’t just jump from one thing to another, you’re actually there, living it. And I came out of it much more available [mentally, to meet someone].”

And in her only family, Nicole Kidman joked she isn’t the “top” child as far as her mother is concerned – even though she’s a Hollywood superstar.

The ‘Eyes Wide Shut’ actress told The Mail on Sunday’s You magazine: “There are so many different family members here and my mother always has a favourite. The other day I said, ‘Where am I on the list?’ and she goes, ‘Oh no, you’re up there right now, but you’re definitely not the top.’

“But I may be top next week! I had Mum over and made her some curry and drove her home. So I might have risen a couple of notches.”