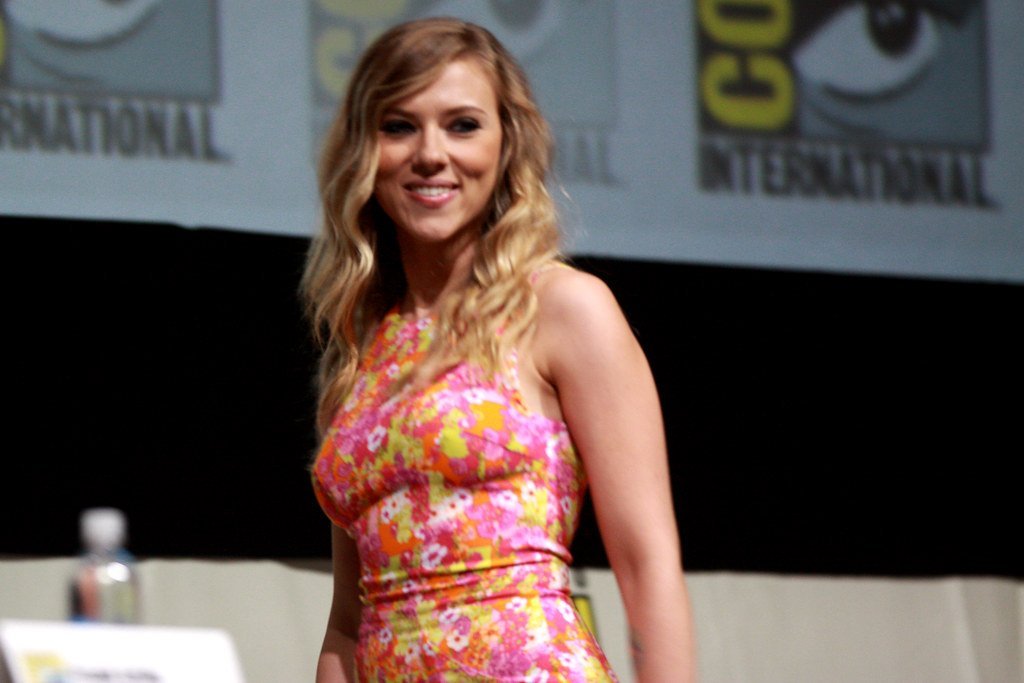 Scarlett Johansson has given birth to her first child with Colin Jost, as her representative confirmed the news just days after Colin confirmed his wife was pregnant.

The 36-year-old actress and the ‘Saturday Night Live’ star have welcomed their first child together, after Scarlett – who is also mother to six-year-old Rose, whom she has with her ex-husband Romain Dauriac – gave birth “recently”.

Scarlett’s representative Marcel Pariseau confirmed the news to People magazine, but there has been no official statement from the couple as of the time of writing, and no further details about the new arrival are known.

The news comes just days after Colin, 39, confirmed the ‘Black Widow’ actress was pregnant during a stand-up performance at a theatre in Connecticut.

He told the audience: “We’re having a baby, it’s exciting.”

Scarlett’s pregnancy was first reported last month when sources said she was due “soon”.

One insider said: “Scarlett is actually due soon, I know she and Colin are thrilled.”

Scarlett had sparked speculation she was pregnant again for weeks before the sources spoke out, as she hadn’t been involved in many in-person events to promote ‘Black Widow’.

Instead, she made virtual appearances, such as a Zoom interview with ‘Tonight Show’ host Jimmy Fallon in June, on which she was only shown from the shoulders up.

A separate insider claimed: “She hasn’t been doing many interviews or events to promote ‘Black Widow’ which is surprising since it is a huge Marvel/Disney release and she is both the star and an executive producer.”

And local residents in The Hamptons admitted they hadn’t seen much of the ‘Avengers’ star recently, even though she and Colin are usually regular visitors to their home in Montauk.

A source said: “Scarlett usually spends a lot of the summer out in Amagansett and Montauk, and you’d often see her walking her dogs on the beach or getting coffee. But this summer it seems like she is deliberately trying to keep a low profile.”