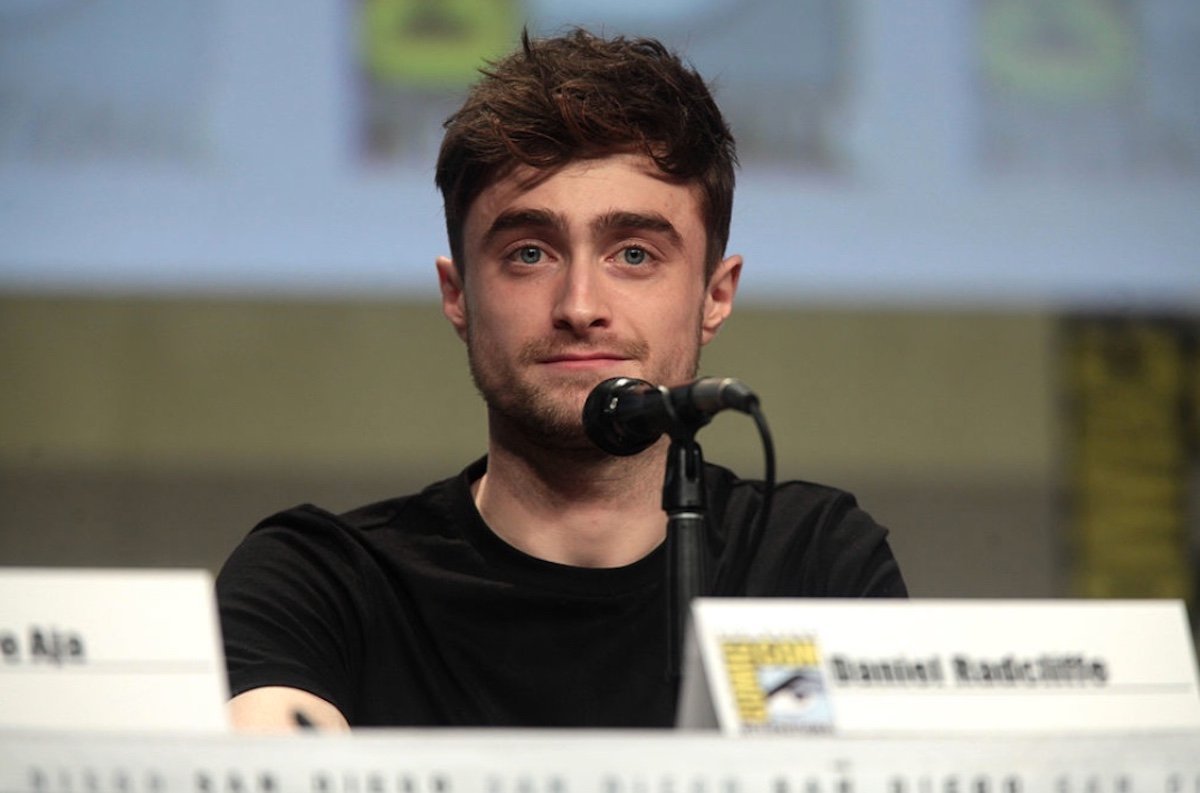 ‘Harry Potter’ star Daniel Radcliffe admits he’s a bad driver and doesn’t like doing it “in real life”, but he’d still love to be in a ‘Fast & Furious’ film.

The ‘Harry Potter’ actor has admitted while he’d love to be part of the ‘Fast & Furious’ franchise and has his license, he doesn’t actually enjoy hitting the road.

Appearing on Conan Obrien’s ‘Needs A Friend’ podcast, he said: “I would love to be in a movie like that but in the instance of [Fast & Furious], if I could have a non-driving part, that would be great.

“Driving on camera is maybe the part of my job that I hate the most. I barely drive in real life. I have a license.

“But I really am not good at it and don’t really do it… Trying to hit a mark, in a car, is my most hated part of it.”

However, the AGE-year-old star thinks there’s still a role for him to play in Vin Diesel’s car-heavy film series.

He added: “I could do some of the admin. I’m sure they must need a lot of that.

“There must be an administration guy there. Someone has to look after these guys.”

Last month, Daniel Radcliffe insisted there are “no plans at the moment” for a ‘Harry Potter’ 20th-anniversary reunion.

And although he expects “some sort of celebration” to mark the milestone in November, his own work schedule means he won’t be getting together with his former castmates.

He recently said: “I’m in the Dominican Republic at the moment filming and then I’m going to be busy, kind of working on bits and pieces until the end of the year.

“So yeah, I don’t know. I’m sure there will be some sort of celebration but I don’t know if we will be getting together or anything. I’m sorry if that’s a bit of a disappointment to anyone.”