The Weeknd to lead and produce an HBO TV show 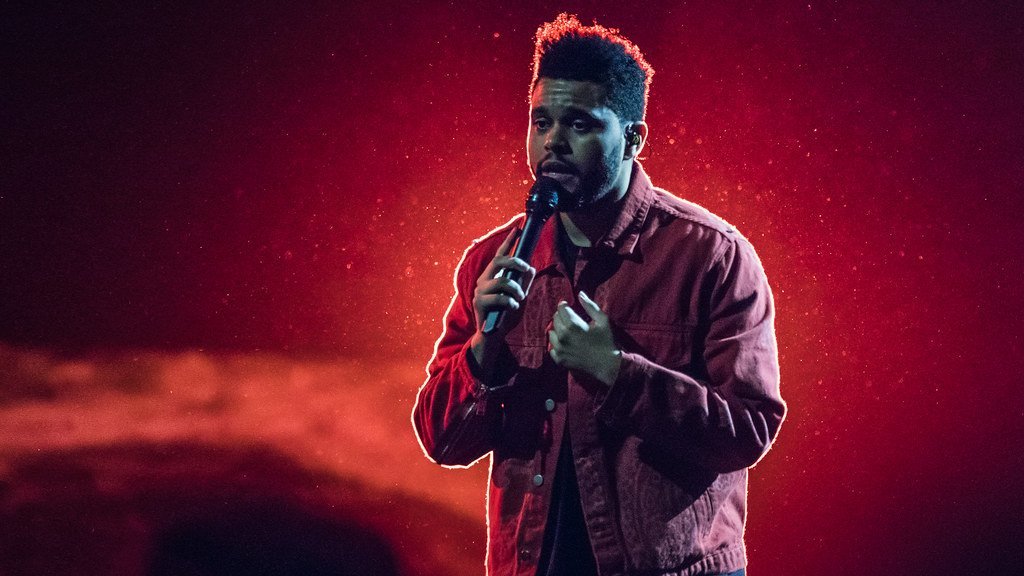 The Weeknd is set to star in, co-write and executive produce a new HBO series. The ‘Save Your Tears’ hitmaker is teaming up with the creator of the television network’s hit series ‘Euphoria’, Sam Levinson, on ‘The Idol’.

Variety reports that the plot follows a pop star who “starts a romance with an enigmatic LA club owner who is the leader of a secret cult.”

The 31-year-old singer has previously written for and starred in animated comedy ‘American Dad’ last year, while he made a cameo as himself in the Adam Sandler movie ‘Uncut Gems’.

For his latest album, ‘After Hours’, The Weeknd – whose real name is Abel Tesfaye – played a bandaged and red suit-wearing alter ego.

However, last month, he officially retired the look at the 2021 Billboard Music Awards, signaling a new era is imminent.

Although he wore a raincoat and Valentino hat for his remote BRIT Awards performance in May, it marked the first time the ‘Starboy’ hitmaker sported a different ensemble to an in-person ceremony.

At the end of his acceptance speech for Top Hot 100 Artist, The Weeknd declared: “I’d like to thank God I don’t have to wear that red suit anymore.”

Read: ”Good Omens’ season 2 gets a green light from Amazon

The ‘Blinding Lights’ hitmaker wore the costume for his Super Bowl halftime performance, the MTV Video Music Awards and the AMAs.

The Weeknd – who has also appeared with face prosthetics – explained how the bandages reflect the absurdity of celebrities who get plastic surgery and manipulate their appearance for validation.

He said: “The significance of the entire head bandages is reflecting on the absurd culture of Hollywood celebrity and people manipulating themselves for superficial reasons to please and be validated.

“It’s all a progression and we watch The Character’s storyline hit heightened levels of danger and absurdity as his tale goes on.”