‘The Mosquito Coast’ renewed for season 2 on Apple TV+ 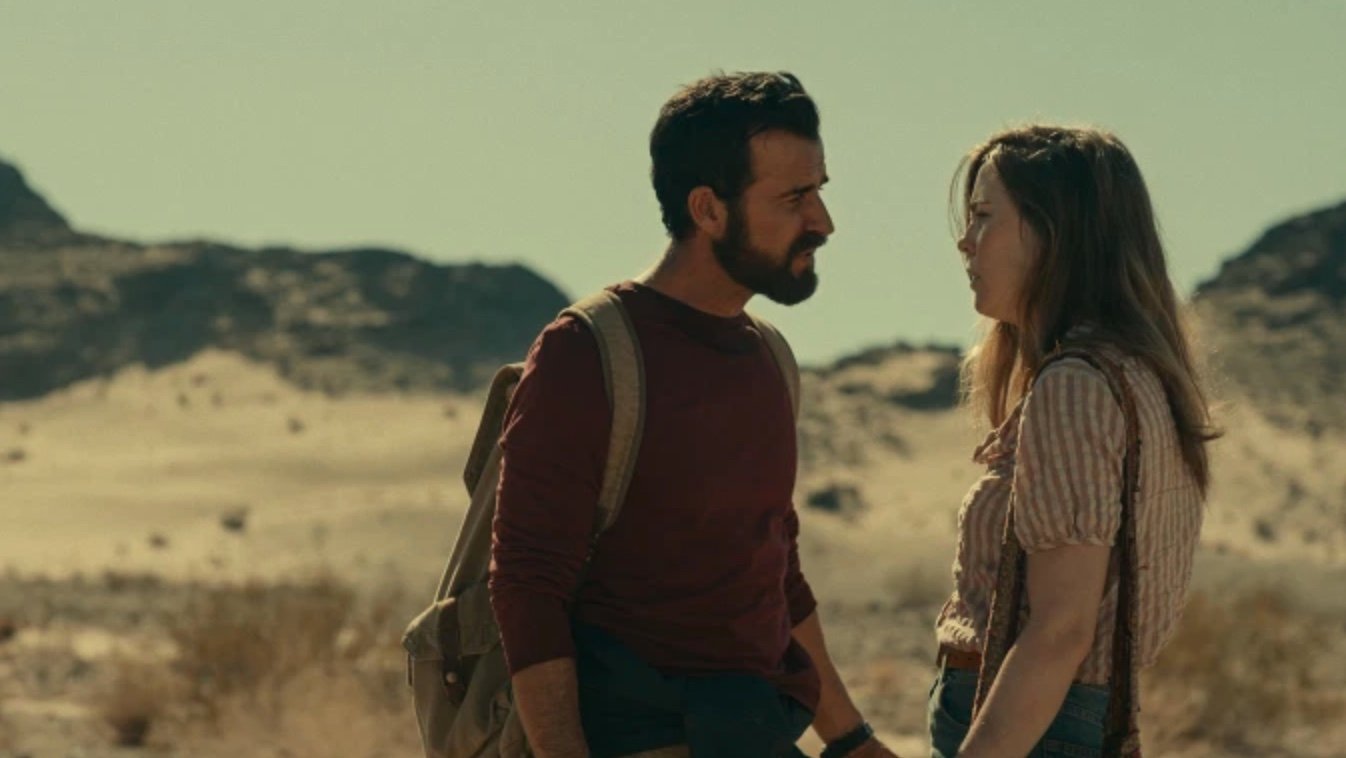 Following its widely acclaimed global debut, Apple TV+ announced today that the gripping drama series, “The Mosquito Coast,” produced by Fremantle, has been picked up for a second season. Hailed by critics and fans alike for standout performances by stars Justin Theroux, Melissa George, Logan Polish and Gabriel Bateman, the renewal was announced ahead of the highly anticipated season one finale, premiering globally this Friday on Apple TV+.

“The Mosquito Coast has captured the imagination of viewers all over the world, not only because of its adrenaline-fueled action and adventure, but also for the engaging family story and captivating performances at its heart,” said Matt Cherniss, Apple’s head of programming. “We can’t wait to find out what comes next for the Fox family, and for audiences to continue to experience the thrill ride.”

From award-winning novelist Neil Cross, and based on the best-selling book by Paul Theroux which celebrates its 40th anniversary this year, “The Mosquito Coast” is a gripping adventure and layered character drama following the dangerous journey of a radical idealist and brilliant inventor, Allie Fox (played by Justin Theroux), who uproots his family for Mexico when they suddenly find themselves on the run from the US government.

Apple TV+ is home to award-winning Apple Originals from today’s most imaginative storytellers. Apple TV+ offers premium, compelling drama and comedy series, feature films, groundbreaking documentaries, and kids and family entertainment, and is available to watch across all your favorite screens. After its launch on November 1, 2019, Apple TV+ became the first all-original streaming service to launch around the world, and has premiered more original hits and received more award recognitions faster than any other streaming service. Apple Original films, documentaries and series have been honored with 108 wins and 376 awards nominations in just over a year.