‘Friends’ returning with new episodes? Not happening ever: David Schwimmer 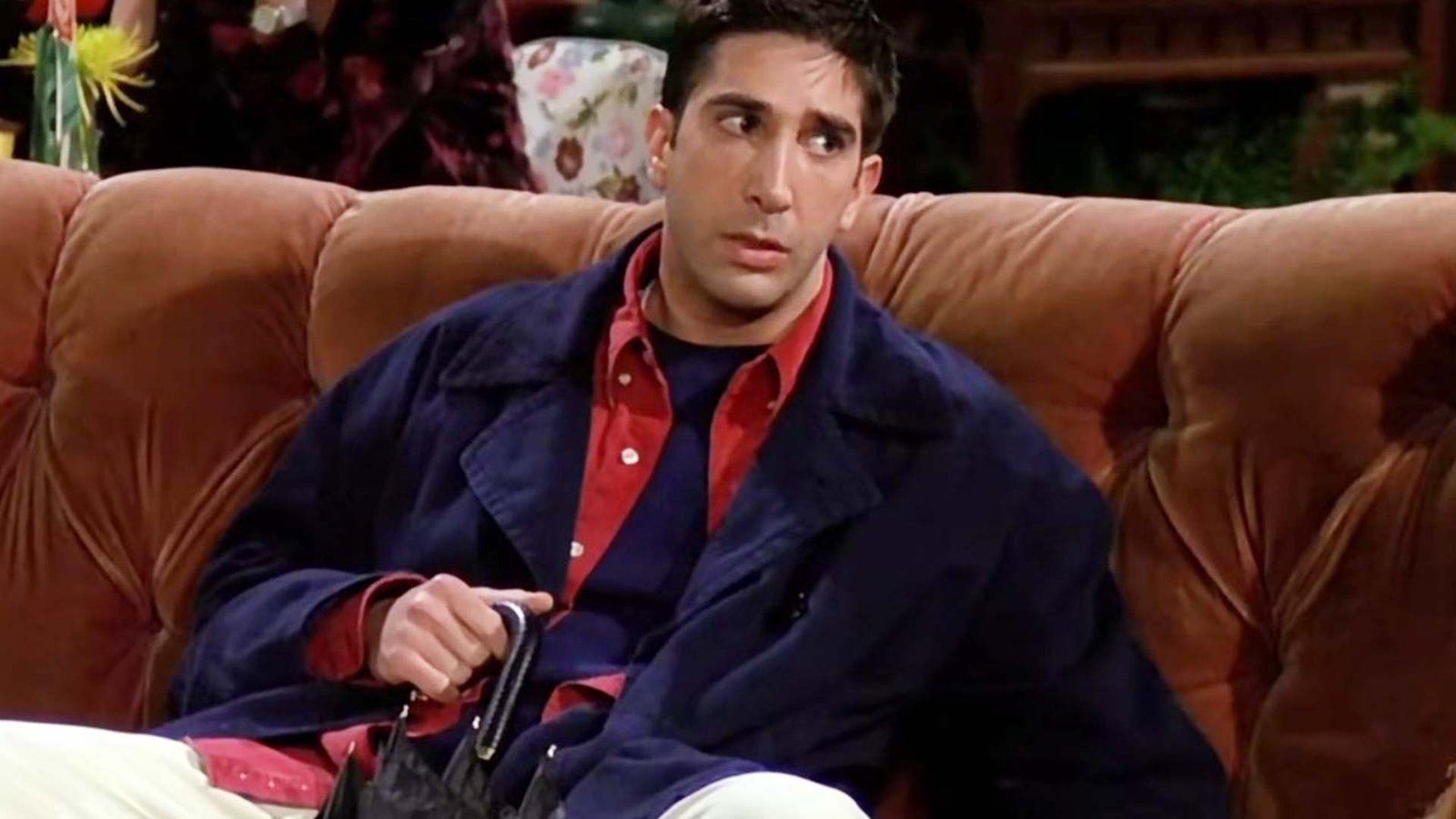 It is unlikely that new episodes of ‘Friends’ will ever happen, according to star its star, David Schwimmer.

The 54-year-old actor played Ross Geller in the worldwide hit sitcom – which ran from 1994 to 2004 and focused on six close friends living in New York – and fans were overjoyed when he and his five main co-stars, Matthew Perry, Lisa Kudrow, Jennifer Aniston, Courteney Cox and Matt LeBlanc recently reunited to talk about their experiences on the show for TV special ‘Friends: The Reunion’.

While he can appreciate the clamour for more episodes, Schwimmer insists that he and his castmates and the creators – David Crane and Marta Kauffman – agree that the show is best left untouched because the characters would all be at such a different stage of their lives.

In an interview with The Financial Times newspaper, he said: “The creators of the show are of the same mind as we are, which is that they loved the way it ended.

“The whole show was about a time in those characters’ lives when your friends were your family. At our age, a lot of people have their own families, so there’s really no interest in trying to [recreate] that.”

However, the comedy star was quick to label the reunion special as an “emotional” experience, adding that he particularly enjoyed getting together with his co-stars on the original set of the show.

Before he made it big playing Ross on TV at the age of 27, Schwimmer worked in a variety of different jobs, including as a waiter in a restaurant and serving cookie dough in an ice-cream store, in-between his acting jobs to make ends meet.

‘The Iceman’ star is “grateful” to have had those experiences as a struggling actor.

He said: “I am grateful that I knew who I was and that I had the perspective of having really worked. It helped me navigate some really tricky waters.”