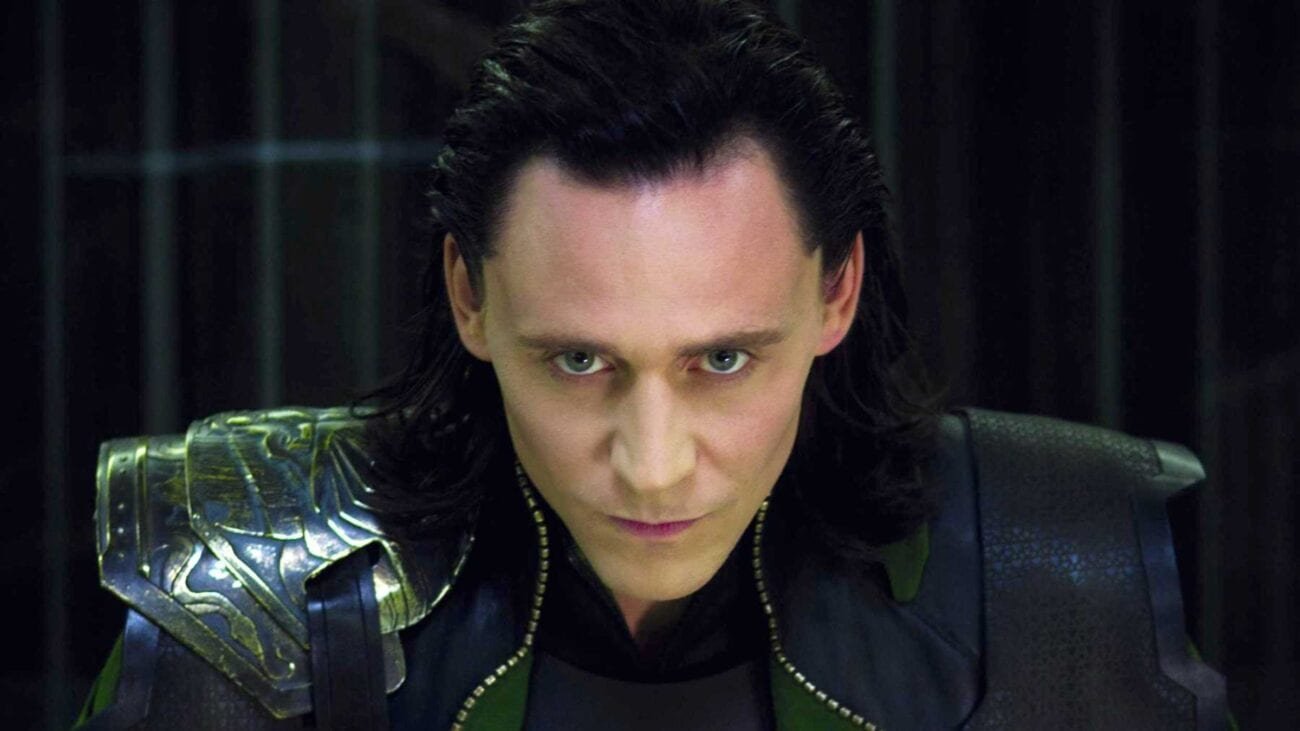 The upcoming Disney Plus series – which follows Tom Hiddleston as the villainous brother of Thor – was supposed to debut on the streaming service on Friday, June 11, but it has now been revealed the show will instead air on Wednesdays, bringing the debut date forward by two days.

The news was announced in a video starring Tom, in which he interrupted a montage of Marvel superhero clips.

He said: “Hi. Hello, it’s me. It’s Tom. Look, I’m sorry to interrupt. Um, it’s just I’ve noticed that in these long superhero montages, Loki tends to get a bit left out. Even though, arguably, he’s incredibly heroic himself. You know, cunning … charming … I could go on. But maybe, why don’t I just prove it to you? Wednesdays are the new Fridays.”

Meanwhile, Tom recently revealed he took some time away from acting so he didn’t “lose himself” after starring as the Marvel supervillain in the ‘Thor’ movies and several instalments of the ‘Avengers’ ensemble flicks.

He said: “A few things crossed my path and I thought carefully about them, but they didn’t feel quite right, so I didn’t do them. I’d been playing so many different people in so many different parts of the world, and it’s very important to distinguish what’s real in one’s own life, and look after those things. Because if you don’t look after them, they can be lost, or they can be marginalised, and then you come home one day and they’re not there anymore.”

And Tom also admitted he has learned to “let go” of the negative things his critics say about him as he knows they aren’t “based in any reality”.