‘The Crown’: Andrew Scott in talks to play Tony Blair 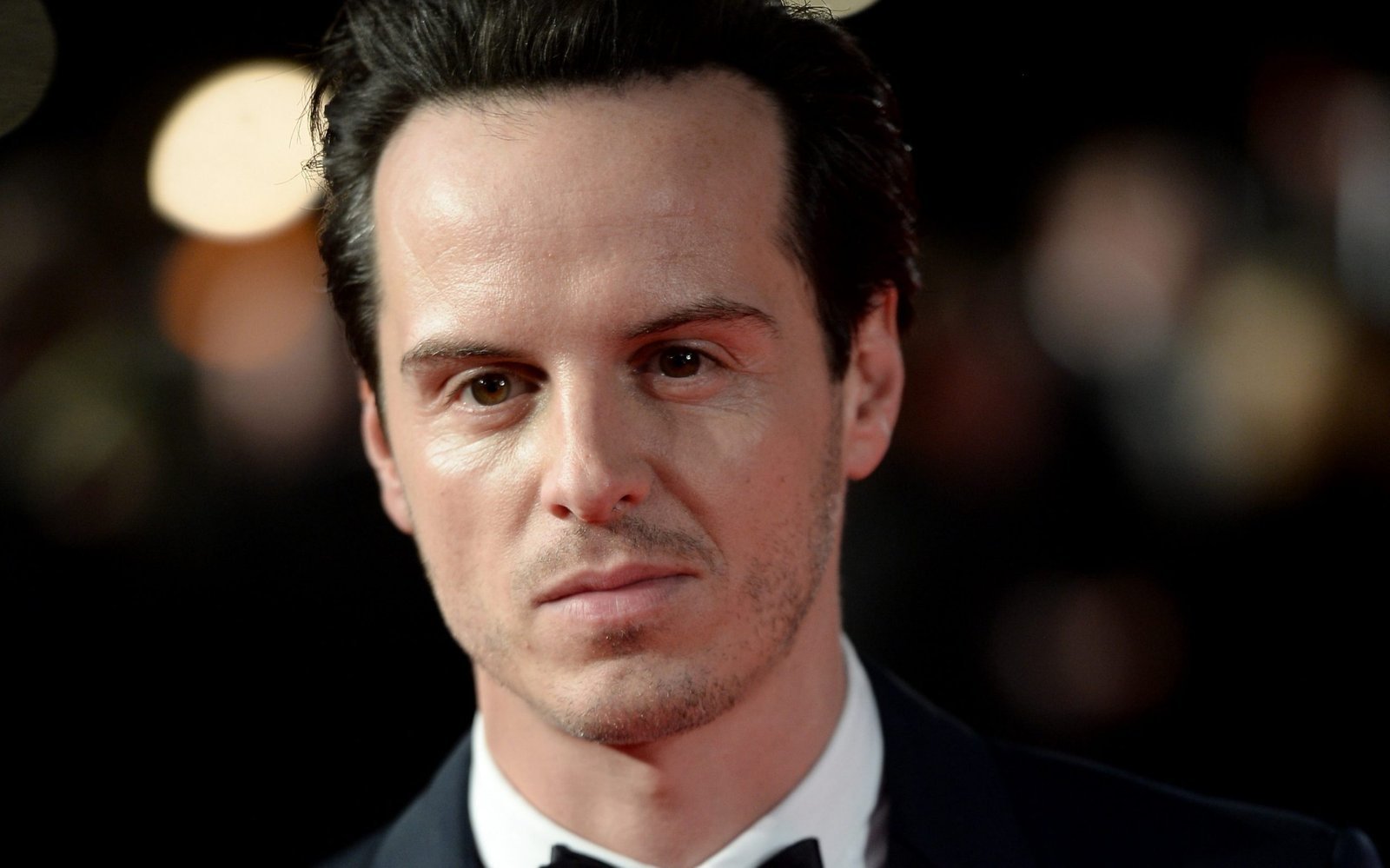 Scott — who, at 44, is just a year older than the politician was when he was elected Prime Minister in 1997 — has had talks with Netflix bosses about starring in the fifth season of the show, which is expected to cover the death of Princess Diana in a car accident and the aftermath of the tragedy.

A source told The Sun newspaper: “This role is one of the most anticipated castings on ‘The Crown’.

“The final series covers the Prime Minister’s epic clash with the Queen over her response to the death of Diana in 1997.

“So the creators wanted an adaptable actor like Andrew who has proved he can master the charm and intimidating presence that typified Blair.”

However, Andrew’s agent said he is “unavailable” for the current filming dates, but Dominic West had faced a similar hurdle until he reshuffled his schedule in order to take over as Prince Charles from Josh O’Connor.

According to Variety, production on the next series of the regal drama will begin in July.

The fifth season will see another cast refresh as the key figures enter new stages of their lives, with Imelda Staunton taking over as Queen Elizabeth from Olivia Colman and Tobias Menzies handing over Prince Philip to another former ‘Game of Thrones’ star, Jonathan Pryce.

Lesley Manville will replace Helena Bonham Carter as Princess Margaret and ‘Tenet’ actress Elizabeth Debicki will play Princess Diana in the latter part of her life, taking over the role from Emma Corrin.

Charles and Diana’s youngest son, Prince Harry, recently admitted he’d watched the show and though it isn’t “strictly accurate”, he felt it gave viewers a “rough idea” about royal life.

He said: “It’s fictional, but it’s loosely based on the truth. Of course it’s not strictly accurate; it gives you a rough idea about what that lifestyle is, the pressures of putting duty and service above family and everything else, what can come from that.

“I’m way more comfortable with ‘The Crown’ than I am seeing the stories written about my family, my wife, or myself.

“That is obviously fiction, take it how you will, but this is being reported on as fact because you are supposedly news. I have a real issue with that.”