Demi Lovato talks abuse, attack and PTSD due to fame 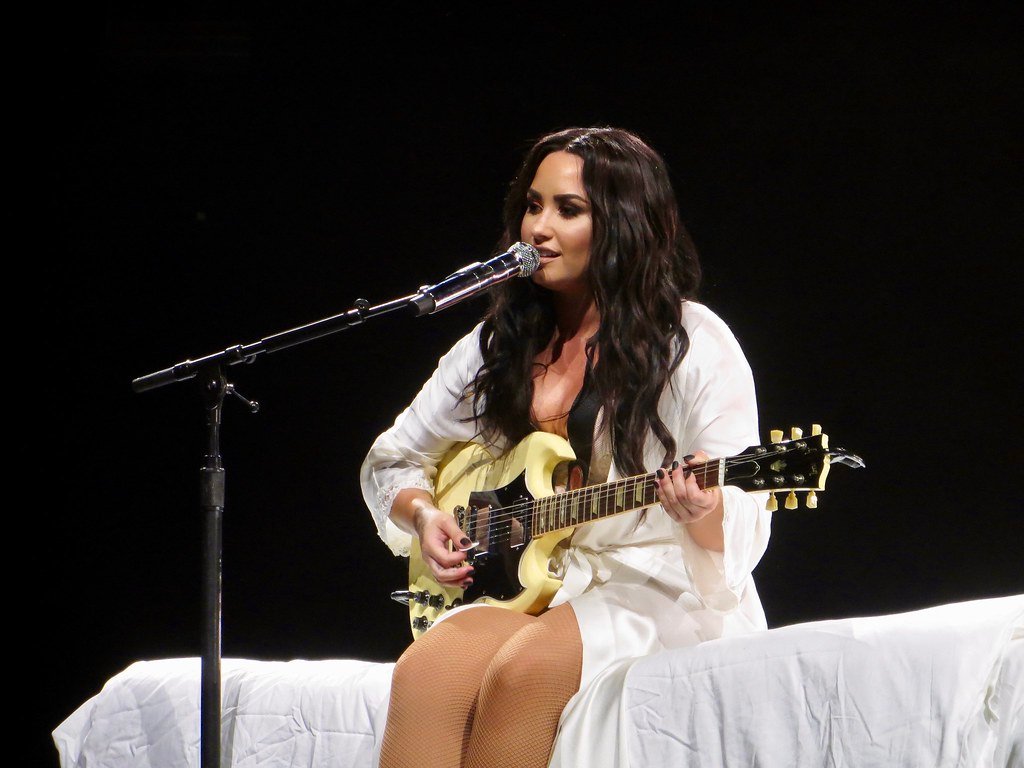 Demi Lovato admits fame caused her to suffer post-traumatic stress disorder. The ‘Confident’ hitmaker didn’t believe it at first when she was diagnosed with the disorder because of her celebrity status, but she now realises it was because of the “hyper-vigilancy” she experienced alongside her success.

She said: “At first I was, like, woah, excuse me? How is that so? And the therapist explained to me the hyper-vigilancy that you maintain when you’re in public. I can hear the snap of a phone from 20 feet away; I can feel it when a camera is pointed at me, even if it’s 100 feet away. It’s that hyper-vigilancy.”

And Demi also urged others who comment on her life to “walk a mile in her shoes” before they make any comments about her.

Read: Niall Horan: One Direction’s fans made us feel like prisoners at times

“But no one will ever know until they walk a mile in someone’s shoes. When I walked a mile in those other child stars’ shoes, I was, like, I get it.”

She explained: “If people are using drugs or if they are dealing with an eating disorder or self-harm that they want to die … In the same way it almost killed me, it saved my life at times, because there were times that I dealt with suicidal ideations. And had I gone forward with that in that moment, instead of another destructive coping mechanism, I wouldn’t be here to tell my story … I turned to those coping mechanisms because I genuinely was in so much pain that I didn’t want to die and I didn’t know what else to do.”