Niall Horan: One Direction fans made us feel like prisoners 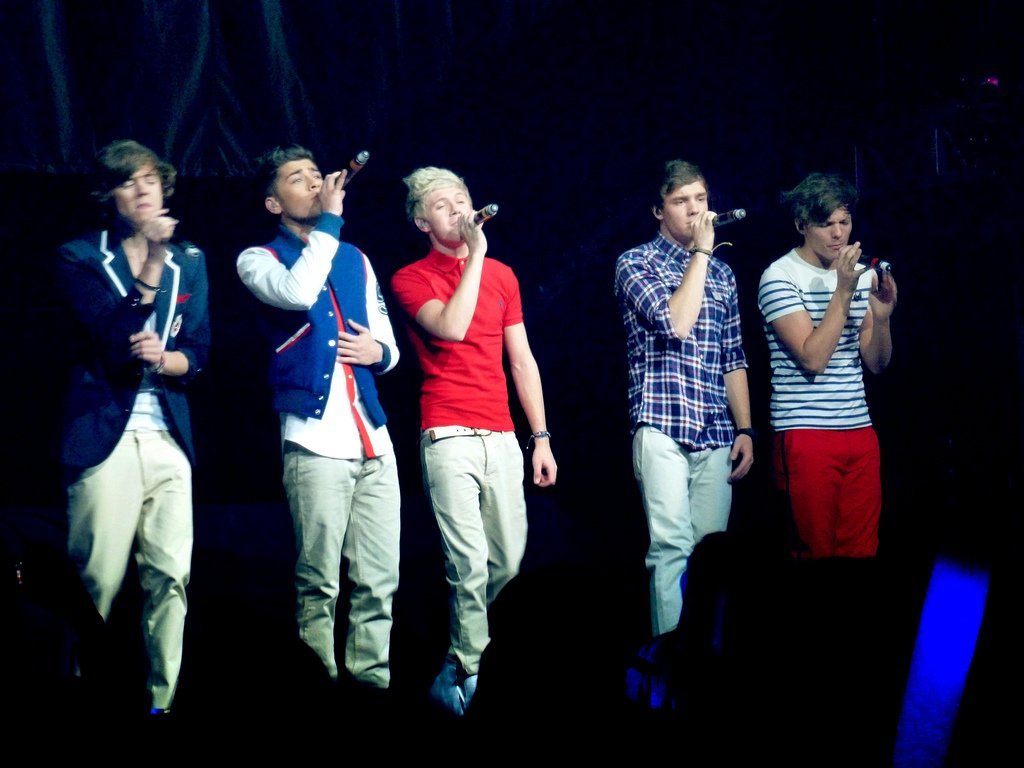 Niall Horan says One Direction fans made him feel like a prisoner at times, because he had to stay in hotel rooms with his curtains closed for fear of being swarmed.

The 27-year-old singer rose to fame as a member of the ‘What Makes You Beautiful’ hitmakers when they took part in ‘The X Factor’ in 2010, and has said the band’s followers were so fanatic that it meant he and his band mates – Harry Styles, Louis Tomlinson, Liam Payne, and former member Zayn Malik – were unable to do simple things like walk down the street.

When asked if he ever felt like a prisoner, he said: “A couple of times, yeah. Because we were 17, 18, 19 for the first few years … I struggled with it, because I have to be doing something all the time and the thought of closing my curtains in my hotel room was madness to me.

Niall recalled a specific time One Direction were playing shows in South America, and had planned to visit a shopping centre in Lima, Peru, before realising it wouldn’t be possible because of the number of fans waiting outside their hotel.

Speaking to Dermot O’Leary for Audible’s ‘People, Just People’ series, he explained: “We went to all these amazing cities, but we weren’t able to see any of them. I remember we were in Lima, Peru, and we were driving from the airport to the hotel and we see a shopping centre, and me, Louis, and Liam were like ‘When we get up tomorrow morning, lets have a little stroll around there’.

“The next morning we woke up and me and Louis were playing Fifa, and Liam comes in and is like ‘Right come on, let’s go’. Louis still had his curtains pulled and he goes, ‘Just have a look out that window’. We opened the curtains and the police had done a head count and there was 10,000 people on the street outside the hotel.”