‘House of the Dragon’ confirmed for 2022; Multiple ‘Game of Thrones’ spinoffs planned 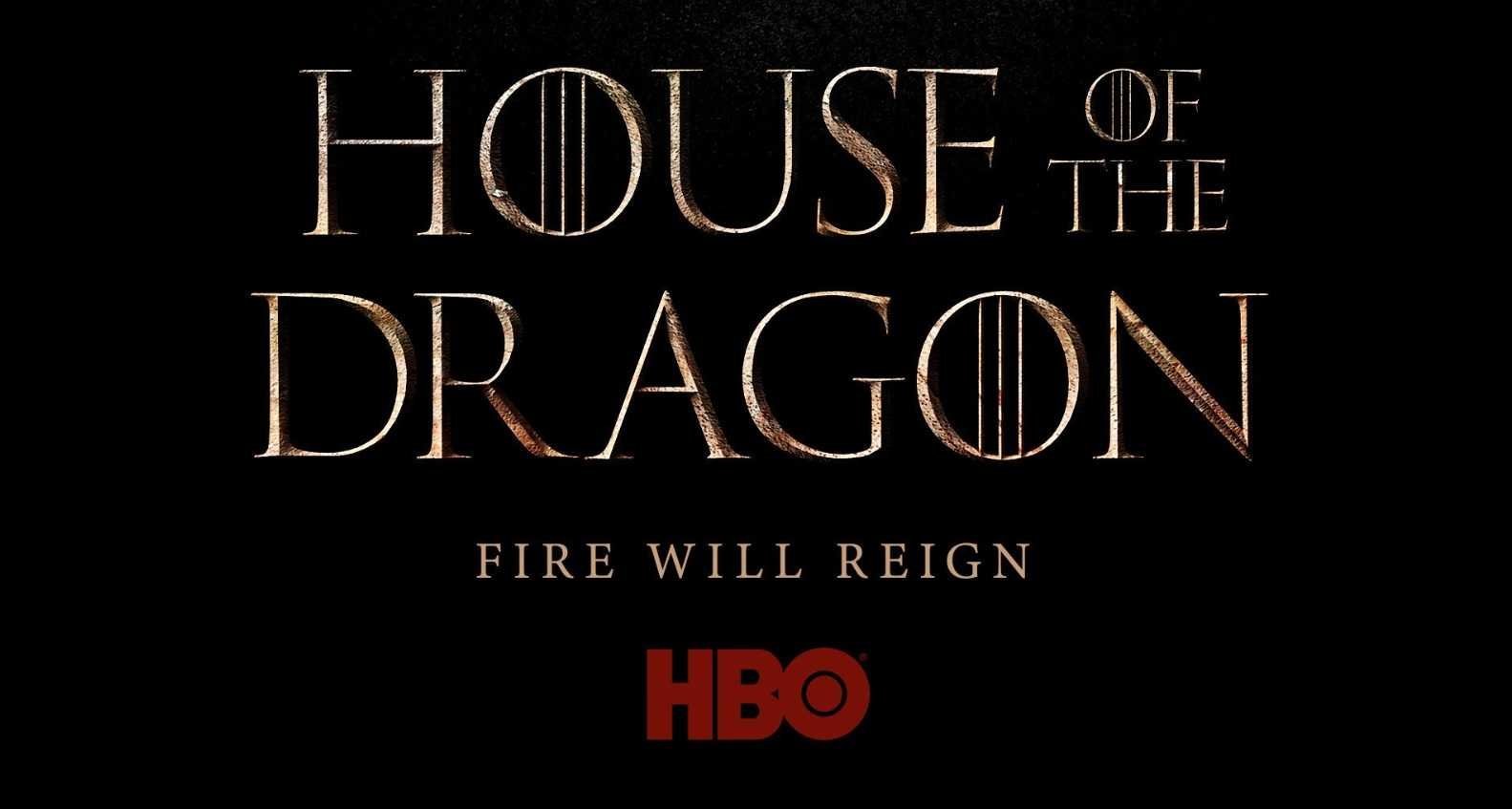 HBO is planning to make more spinoffs to Game of Thrones and confirmed that House of the Dragon will be airing by 2022.

Chief Content Officer Casey Bloys confirmed in an interview with Variety that the upcoming first Game of Thrones spinoff will debut two years from now and it will not be the last.

“Those are fantastic properties that are decades and decades old,” the executive said, referring to stories from Marvel or Star Wars and the plan to do more Game of Thrones spinoff. “I don’t know that it would get that big, but certainly it is a great resource that we have and an amazing world. So I don’t think it’s just going to be the one [show] for the rest of its life.”

House of the Dragon is all about House Targaryen and the rise and fall of the ancestors of Daenerys during the Dance of Dragons period. Based on Fire & Blood from George R.R. Martin, the 10-episode series is set 300 years before the events on the mother show.

Martin and former Game of  Thrones writer Ryan Condal created the series with Miguel Sapochnik serving as showrunner and director.

Read: ‘’The Flight Attendant’ with Kaley Cuoco renewed for season 2

The cast and crew will start filming in early 2021 at a studio in England. It’s unclear if there will be a location shoot in the original location of the widely popular fantasy drama in Northern Ireland because of the COVID-19 restrictions.

Game of Thrones bowed out on television in May 2019.