‘The Flight Attendant’ with Kaley Cuoco renewed for season 2 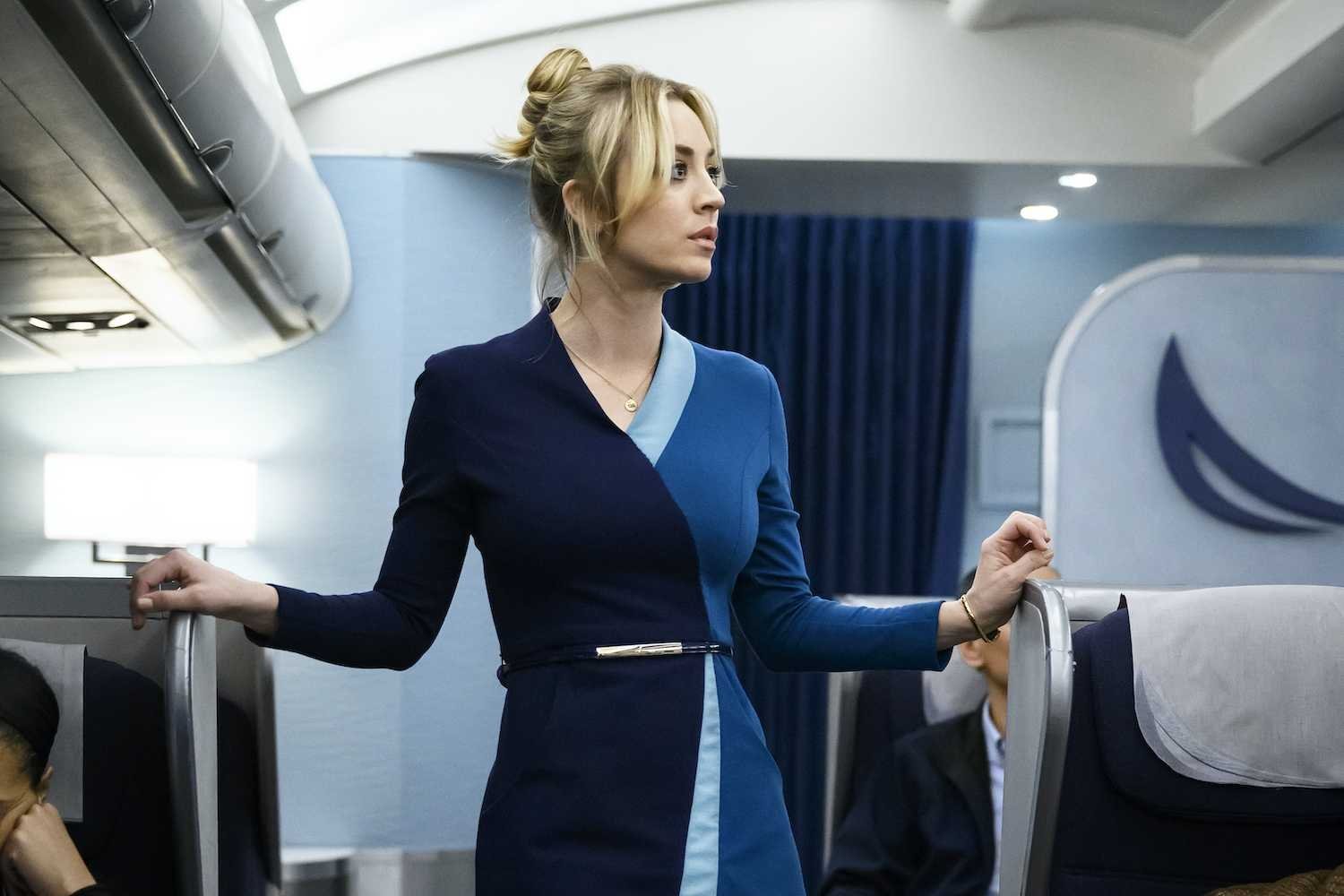 HBO Max has renewed the hit comedic thriller THE FLIGHT ATTENDANT starring Kaley Cuoco for a second season, it was announced today by Casey Bloys, Chief Content Officer, HBO and HBO Max. The eight-episode first season premiered November 26 and had its finale on December 17. The entire first season is available to stream now on HBO Max.

Season one was based on the novel of the same name by New York Times bestselling author Chris Bohjalian and told the story of how an entire life can change in one night. Flight attendant “Cassie Bowden” (Cuoco) woke up in the wrong hotel, in the wrong bed, with a dead man – and no idea what happened. The season also starred Michiel Huisman, Rosie Perez, Zosia Mamet, Michelle Gomez, T.R. Knight, Colin Woodell, Merle Dandridge, Griffin Matthews and Nolan Gerard Funk. Season two will feature Cassie in a new adventure.

“We are delighted that the show has resonated so strongly with audiences and critics,” said Bloys. “We congratulate Kaley, Steve, Greg and Sarah, along with the rest of the incredibly talented cast, executive producers and our partners at Warner Bros. Television on all the success of the first season. I look forward to seeing where Cassie will go next.”

“To say that I am elated would be an understatement! The positive response to our show has surpassed all of our expectations and I’m so proud of the entire team behind its success,” said executive producer and star Kaley Cuoco. “I’m thrilled to continue my partnership with Team Berlanti, Steve Yockey, HBO Max and of course my beloved studio, Warner Bros. I have amazing partners in Suzanne McCormack and Mackenzie Shade at Yes, Norman Prods., where we are committed to delivering diverse and quality entertainment, including an exciting (and probably a little crazy) TFA season 2!!”

“We could not be more pleased to embark on another adventure with our incredible partners at Yes, Norman, Kaley and Suzanne, our wonderful creator Steve Yockey, as well as our collaborators at WBTV and HBO Max,” said executive producers Greg Berlanti and Sarah Schechter. “We are thrilled that people have responded so positively to our beloved show, and in particular Kaley Cuoco’s incredible, tour de force performance.”

The first season saw week over week growth and ranked as HBO Max’s #1 series overall during its run. Variety hailed the series as “a glossy, twisty, energetic murder mystery,” Hollywood Reporter called it “a star turn” for Cuoco, with Entertainment Weekly praising Cuoco’s performance as “phenomenal” and Vulture calling it “a pitch-perfect combination of high-energy franticness and real emotional insight.”