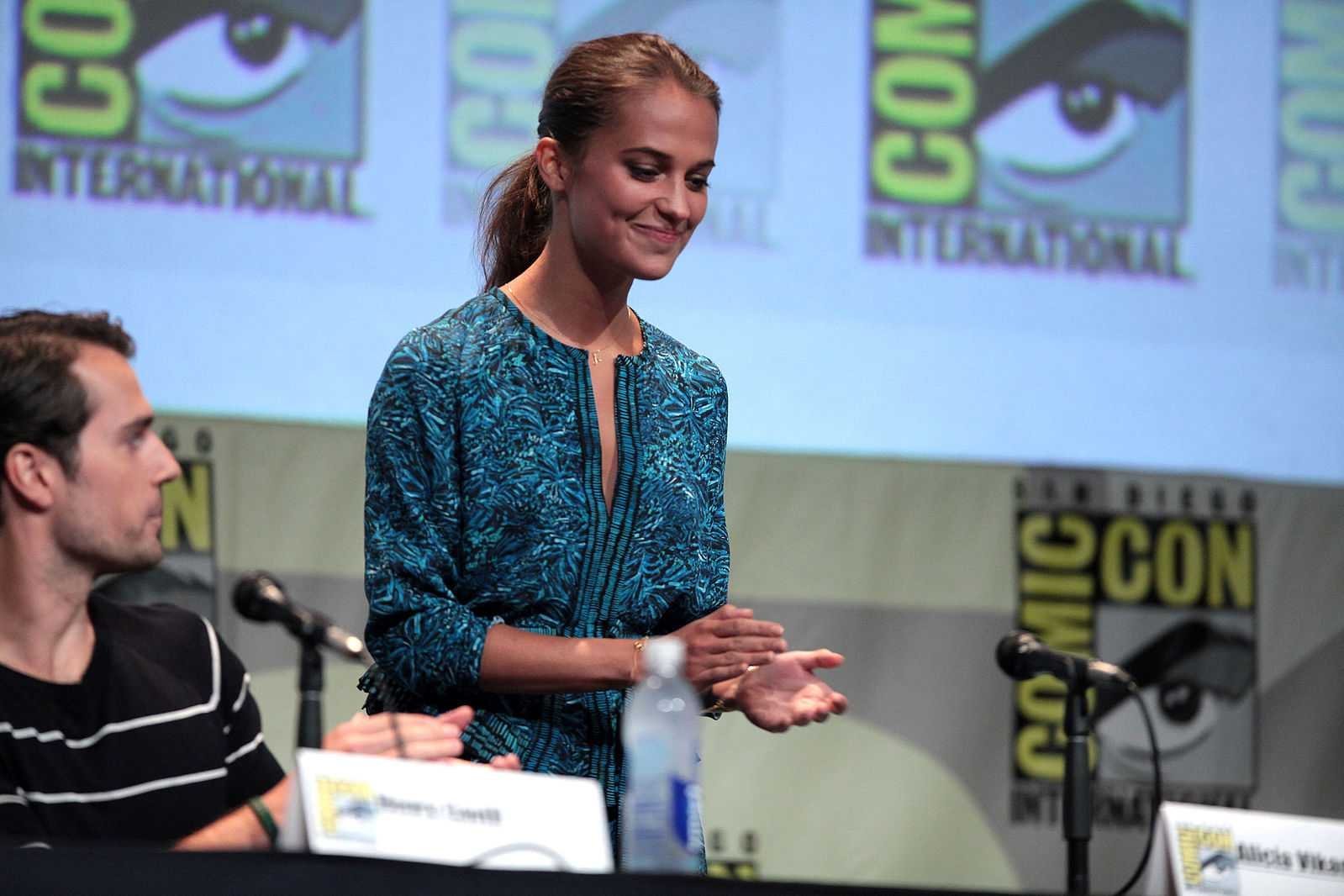 HBO has greenlit IRMA VEP, a limited series written and directed by Olivier Assayas and starring and executive produced by Alicia Vikander, it was announced today by Francesca Orsi, Executive Vice President, HBO Programming. Loosely based on Assayas’ 1996 feature film of the same name, A24 is producing the limited series along with Kevin Turen and Sam Levinson.

“When the opportunity arose to partner with Alicia and Olivier we jumped at the chance,” said Orsi. “Olivier is a master at weaving unique narratives imbued with levity and drama and Alicia is one of the most versatile, celebrated actors of our time. They have an undeniable, distinct vision for the reimagining of Olivier’s cult classic film, and we can’t wait to tell it with them.”

“I have been a long-time admirer of Olivier and his work,” said Vikander. “I am very excited for us to work together, and to be a part of the expanded universe of his superb cult classic, ‘Irma Vep.’ There are a lot of brilliant people coming together and I am delighted to be partnering with HBO and A24 on this special project.”

“I am immensely grateful to Alicia, A24, and HBO for giving me the incredible opportunity to explore and expand Irma Vep in a series format,” said Assayas. “This is a comedy that will try and catch the zeitgeist the same way the original Irma Vep did, in a very different world, a very different era, that right now feels light years away.”

IRMA VEP will revolve around “Mira” (Vikander) an American movie star disillusioned by her career and a recent breakup, who comes to France to star as “Irma Vep” in a remake of the French silent film classic, “Les Vampires.” Set against the backdrop of a lurid crime thriller, Mira struggles as the distinctions between herself and the character she plays begin to blur and merge. IRMA VEP reveals to us the uncertain ground that lies at the border of fiction and reality, artifice and authenticity, art and life.

The series continues the partnership between HBO and A24, whose recent collaborations include the Emmy(R)-winning series “Euphoria” starring Zendaya.

The show will debut on HBO and be available to stream on HBO Max.