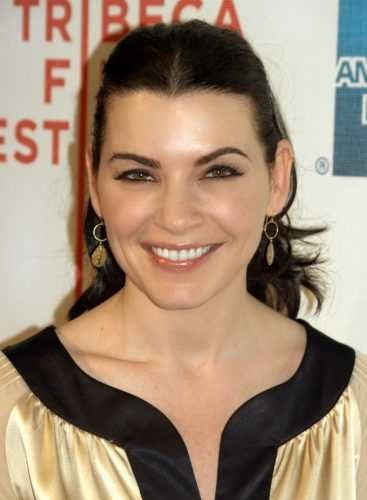 The Good Wife star Julianna Margulies has boarded the AppleTV+ series The Morning Show and will work alongside Jennifer Aniston and Reese Witherspoon.

The actress will play Laura Peterson, a news anchor at the fictional UBA News Network, per Variety. The series has also nabbed new players like Greta Lee, Ruairi O’Connor, and Hasan Minhaj The Morning Show season 2.

The Emmy-winning actress received critical praise during the 1990s when she played nurse Carol Hathaway in the medical drama ER on NBC. Around that time, Aniston was also in a hit TV series, Friends, on the same network.

Margulies received more awards and critical praises for her work in The Good Wife on CBS, sealing her status as the most critically-acclaimed TV drama actress today.

When The Good Wife wrapped, Margulies went on to star in The Hot Zone for National Geographic. The actress also recently had a recurring role in Showtime’s Billions.

The series takes a look behind the scenes of a fictional morning news program in a fictional TV network. Aniston and Witherspoon serve as executive producers in addition to playing leads.

The Morning Show is based on Top of the Morning: Inside the Cutthroat World of Morning TV, from CNN media correspondent Brian Stelter. The series also stars Steve Carrell and Mark Duplass.

Prior to its debut on the streaming platform, The Morning Show was already renewed for a second season in 2017. Work on the new installment resumed in October amid a COVID-safe environment.

The Morning Show season 2 is set to premiere in late 2021, instead of the original November 2020 schedule.