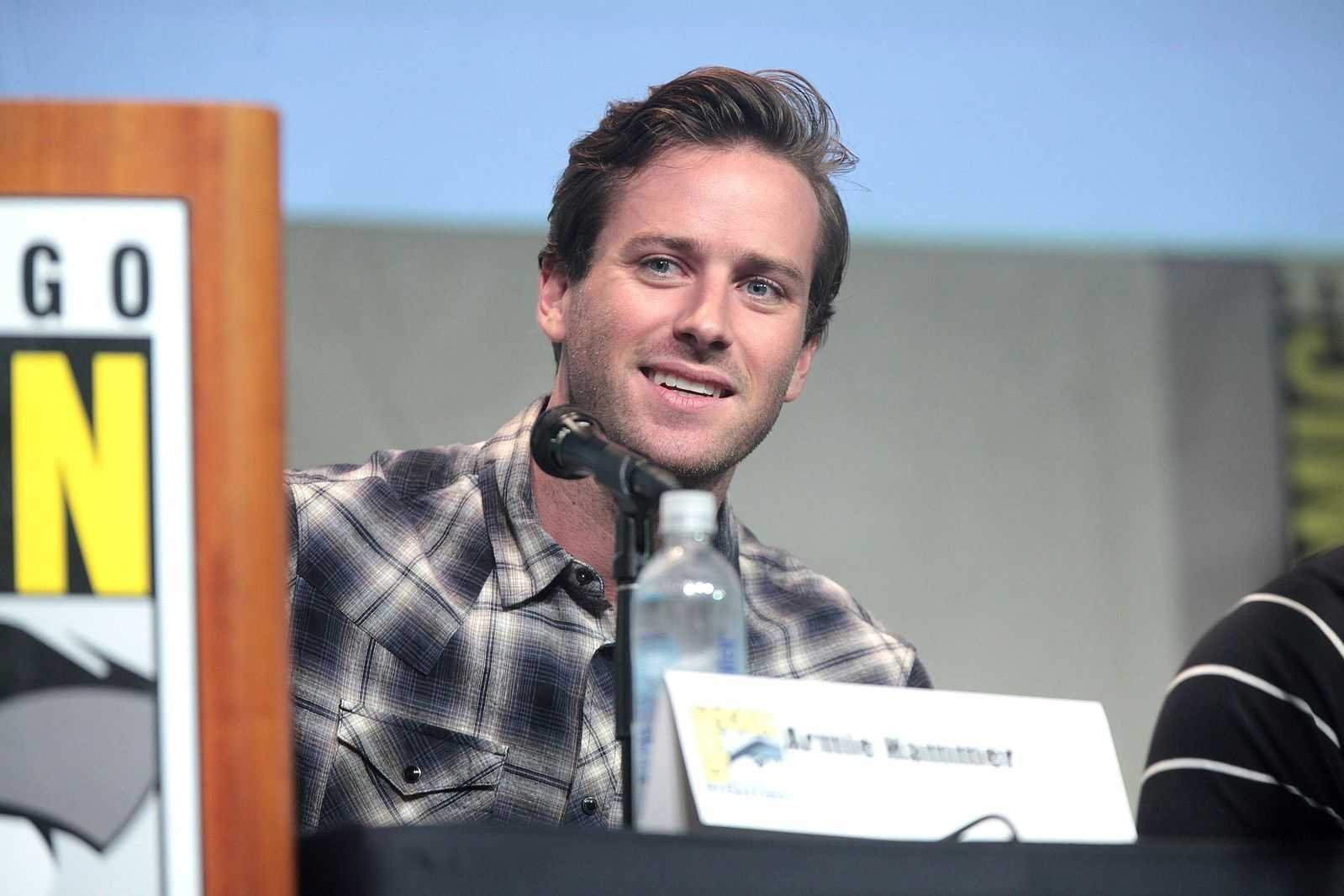 Paramount+, ViacomCBS’ upcoming global subscription video on-demand service, today announced Armie Hammer (“Call Me By Your Name,” “On the Basis of Sex”) will star as Al Ruddy in the scripted limited event series THE OFFER, based on Oscar-winning producer Al Ruddy’s extraordinary, never-revealed experiences of making “The Godfather.”

The 10-episode event series is written and executive produced by Oscar and Emmy-nominated writer Michael Tolkin (“Escape at Dannemora” and “The Player”). Ruddy will also serve as executive producer alongside Nikki Toscano (“Hunters”), and Emmy-winning producer Leslie Greif (“Hatfields & McCoys”).

In addition to starring in THE OFFER, Armie Hammer will next be seen starring in Kenneth Branagh’s “Death on the Nile” opposite Gal Gadot. He will soon begin production on “Shotgun Wedding,” opposite Jennifer Lopez and directed by Jason Moore. In 2022, Hammer will return to the stage in Tracy Letts’ “The Minutes,” directed by Anna D. Shapiro. In 2018, Hammer was nominated for Golden Globe and Independent Spirit Awards for his role in Luca Guadagnino’s “Call Me By Your Name.” Film credits include “On the Basis of Sex,” “Sorry to Bother You,” “J. Edgar” and “The Social Network,” amongst others.

The series will debut on Paramount+, ViacomCBS’ upcoming global streaming platform. ViacomCBS’ existing subscription video on-demand and live streaming service, CBS All Access, will be rebranded as Paramount+ in early 2021 as part of the service’s expansion to feature content from ViacomCBS’ leading portfolio of broadcast, news, sports and entertainment brands. ViacomCBS will also bring Paramount+ to international markets with an initial debut in Australia, Latin America and the Nordics in 2021.