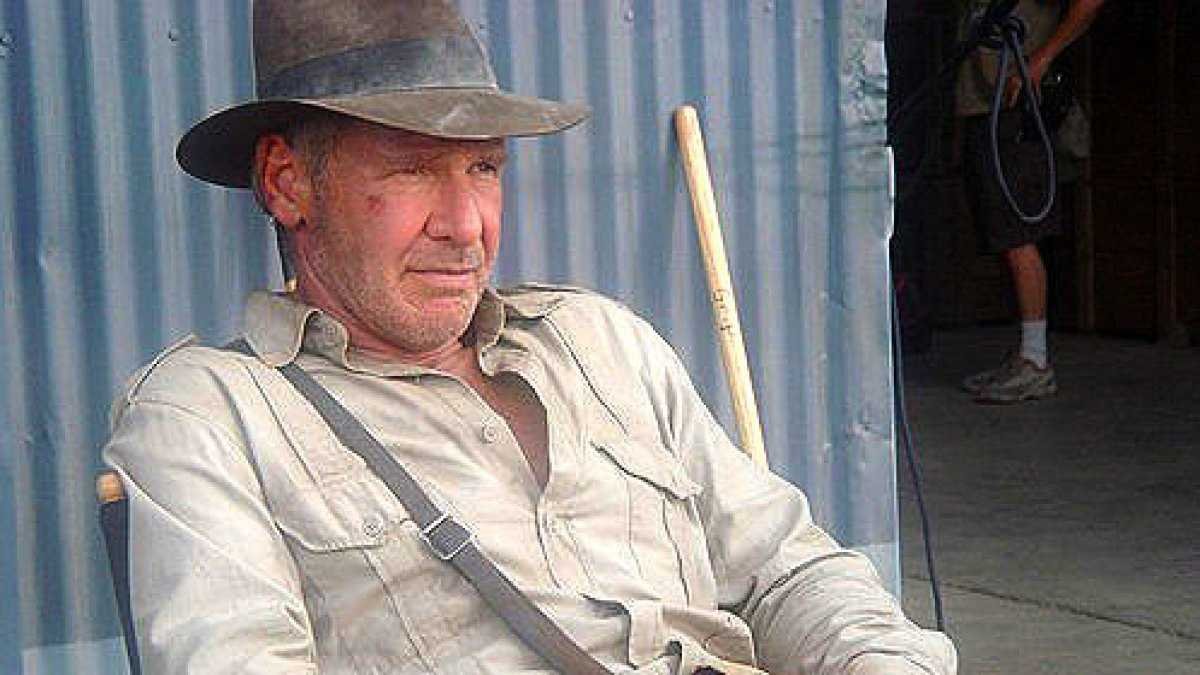 Harrison Ford is set to return for the fifth installment of Indiana Jones. The movie was supposed to start production this year but reports now say that, after years of delay, work on the set will start in August 2021.

Indiana Jones 5 will film at the Pinewood Studios in the U.K., where most Disney productions are underway. Director James Mangold is helming the film in place of Steven Spielberg, who remains the movie’s producer.

Disney confirmed the movie in the summer of 2019 with the announcement of Mangold as the director. But Indiana Jones 5 took several years in development, especially after the transition of Lucasfilm as a Disney property.

Ford said during the development phase several years ago that he doesn’t want the fifth movie to take 20 years to develop. The studio wants to bring Indiana Jones back beyond the fifth movie, with Ford still in the lead.

Plans to start production became complicated due to the coronavirus.

“The number one thing, obviously, is the safety of everybody – the cast, the crew, and all of us,” producer Frank Marshall said in an interview. “So, we’re looking at the guidelines that are coming slowly, from the health experts and the studios and the different parts of the business, and we’re just trying to incorporate everything, so we can move forward and be safe. It’s going to obviously slow things down, so we’re trying to adjust. You won’t see a lot of big crowd scenes, for example, for awhile. There won’t be any more craft service, so maybe that’ll be good for people, in keeping more fit. It’s a moving target right now. There are a lot of people working on the solutions, to be able to work and be safe.”

Originally set for a 2019 release, Disney now plans to have the movie ready in theaters by the summer of 2022.