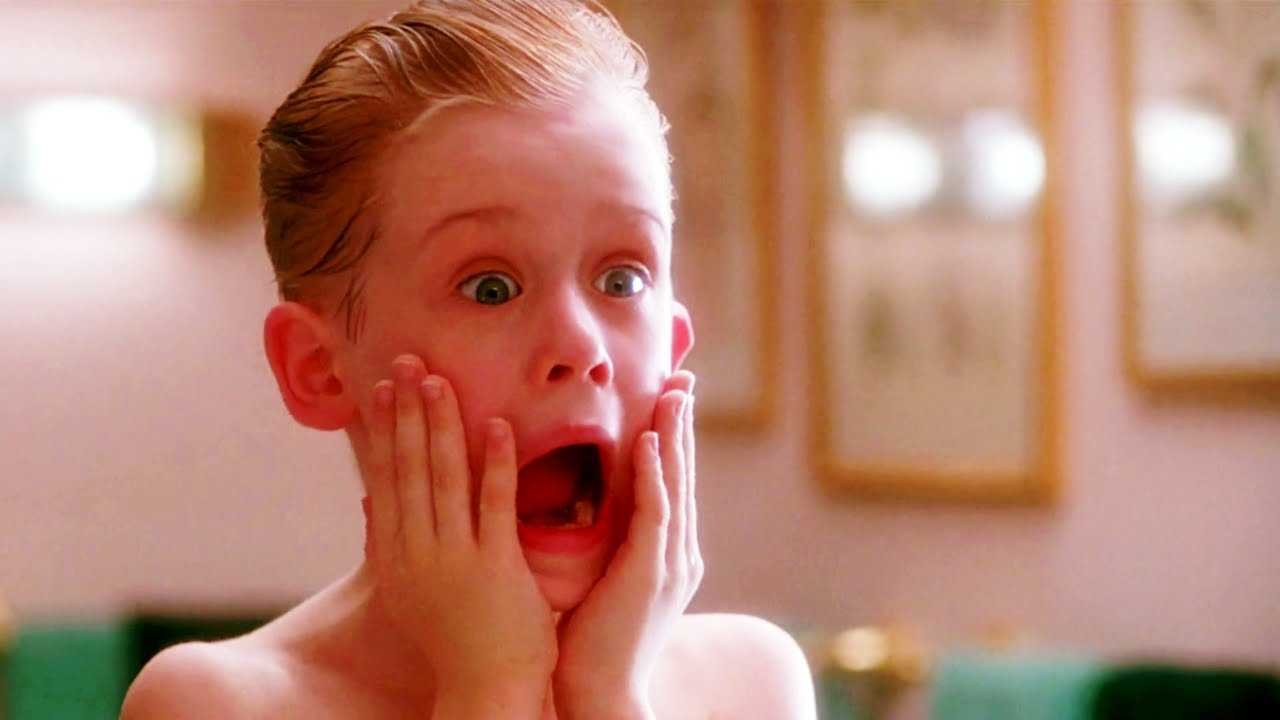 The director of the much-loved 1990s film, Home Alone, is not happy with the planned remake. Chris Columbus recently spoke up about the rebooted movie, which will star Archie Yates, Ellie Kemper and Rob Delaney.

The director said that no one at Disney talked to him about the planned reboot. But he also said that doing this film would be a waste of time.

“What’s the point? I’m a firm believer that you don’t remake films that have had the longevity of Home Alone,” Columbus said via Insider. You’re not going to create lightning in a bottle again. It’s just not going to happen. So why do it? It’s like doing a paint-by-numbers version of a Disney animated film — a live-action version of that. What’s the point? It’s been done. Do your own thing. Even if you fail miserably, at least you have come up with something original.”

Columbus added that he knows what he’s talking about after doing the sequel in 1992.

“That movie is basically a remake of the first Home Alone. Does it need to exist? Yes, because some of those stunts make me laugh really hard, but I just don’t believe it should be done,” the director revealed.

In December 2019, Disney announced the reboot with Dan Mazer as director. The movie will follow Yates’ character in the same premise as Macaulay Culkin’s iconic character, Kevin McCallister, in the original movie. Kemper and Delaney, on the other hand, will not play the parents, per Variety.

Disney is also apparently wooing Culkin to cameo in the new film.

“No Home Alone is complete without the star of the show, Macaulay. Disney bosses were desperate to get him on board and they’ve opened their wallets in a big way to do so,” the source said via The Sun. “His cameo is being planned and they’re working out the details.”

The movie is currently filming in Montreal, Canada, following a suspension in March due to the global COVID-19 lockdown. Disney has not yet confirmed the release date but the movie will be streaming on Disney+ when it’s ready.