Arnold Schwarzenegger to star in spy drama series on Netflix 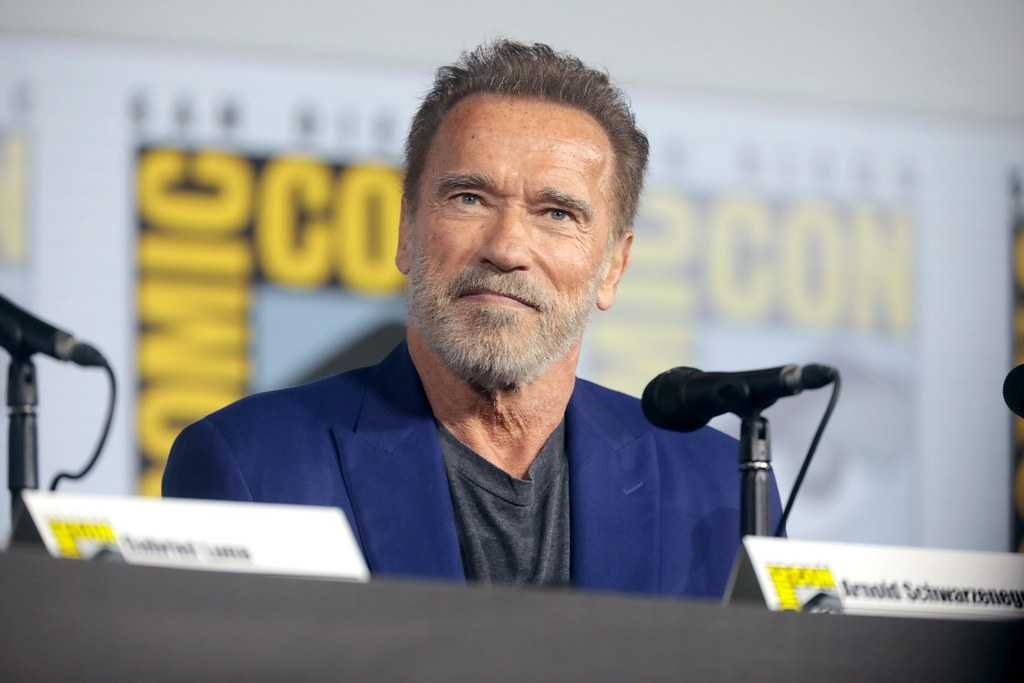 The Terminator icon Arnold Schwarzenegger is going to star in a spy drama series alongside Monica Barbaro. The still-untitled show will be under development as an hourlong show under Skydance TV. Netflix has acquired the show’s distribution.

According to Deadline, Schwarzenegger’s spy drama is from creator Nick Santora. The story will allegedly be about a spy and father (Schwarzenegger) and his daughter (Barbaro).

This is not the action star’s first foray into scripted television. The Terminator star also signed on to star in another scripted TV series for Amazon Prime.

Outrider is a Western drama set in the 1800s, where Schwarzenegger will play a marshall who pairs with a deputy to hunt for an outlaw. The series was announced in 2018 but Amazon Prime has not revealed its release date.

Arnold Schwarzenegger was the replacement of Donald Trump as the host of Celebrity Apprentice for one season.

The actor is also famous for films like True Lies, Kindergarten Cop and Total Recall. He previously served as the Governor of California from 2003 to 2011.

Meanwhile, more from Deadline about the Netflix spy drama:

Santora is executive producing the untitled series as part of his overall deal with Skydance Television. He also serves as executive producer/showrunner of the studio’s upcoming Jack Reacher series for Amazon.

Arnold Schwarzenegger executive produces the new series along with Skydance’s David Ellison, Dana Goldberg and Bill Bost; Carolyn Harris will oversee the project for the company.

Sources with knowledge of the project said that the deal is still being worked out but should everything come together, the series will head straight to a full season order. The project was developed internally at Skydance TV and the independent studio cast the two leads before taking it out to the streaming marketplace.