Disney’s ‘The Little Mermaid’ live-action to return to production 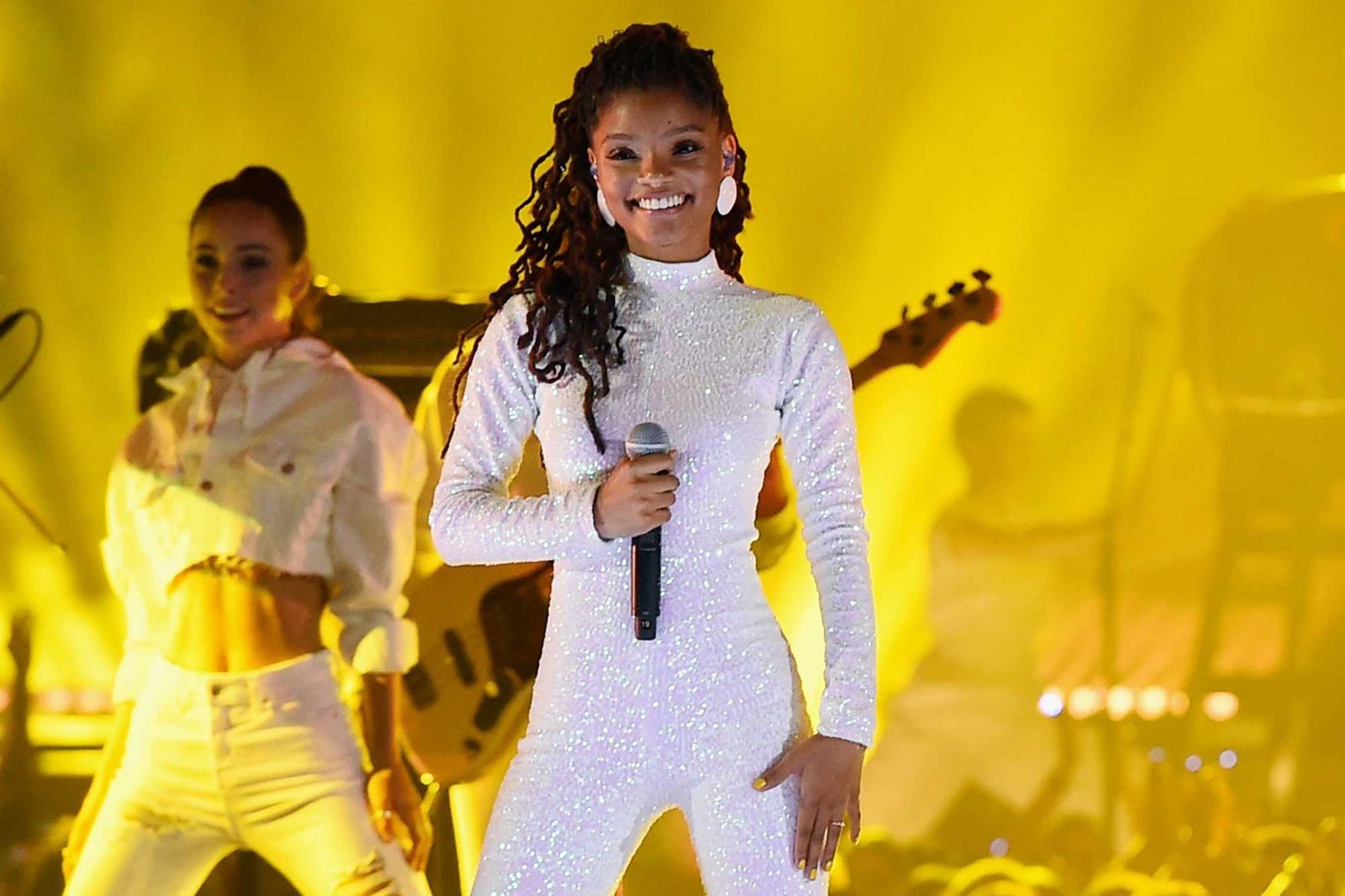 The live-action version of Disney’s The Little Mermaid is finally heading back to production in late November or early December. Star Halle Bailey confirmed she is leaving for London to film at the Disney studio.

According to an Instagram post featuring the video of Bailey with her sister Chloe, the production of The Little Mermaid will soon begin. The movie’s choreographer is already on the London Pinewood Studios set with some of the crew who are working behind the scenes.

Prior to the pandemic, the cast of the live-action had rehearsed their scenes. Bailey will star with Melissa McCarthy as Ursula, who revealed on the Ellen DeGeneres show that they’ve had rehearsals together in February.

“It’s been an absolute blast. Stepping into the world of Rob Marshall, it’s like a fever dream, I just went to London for a week, I was like, ‘I don’t get to go to dance camp for a week,'” McCarthy said. “All day he’s like, ‘Do you want to slide down this 40-foot clam shell?’ I’m like, ‘Yes! Of course I do. What are you, crazy?’ It’s been wildly creative.”

Disney has not yet set the theater date for the film’s release.

Bailey is one-half of the duo who become YouTube sensations. She and her sister Chloe did cover of hits on YouTube and the pair have also opened for Beyonce during her Lemonade tour.

The Little Mermaid voice actor Jodi Benson supported Bailey’s casting despite some criticisms over her color.

“What you bring to the table in a character as far as their heart and their spirit is what really counts. I think the most important thing for a film is to be able to tell a story, Benson said.