‘The Witcher’ production suspended after four tested positive for COVID-19 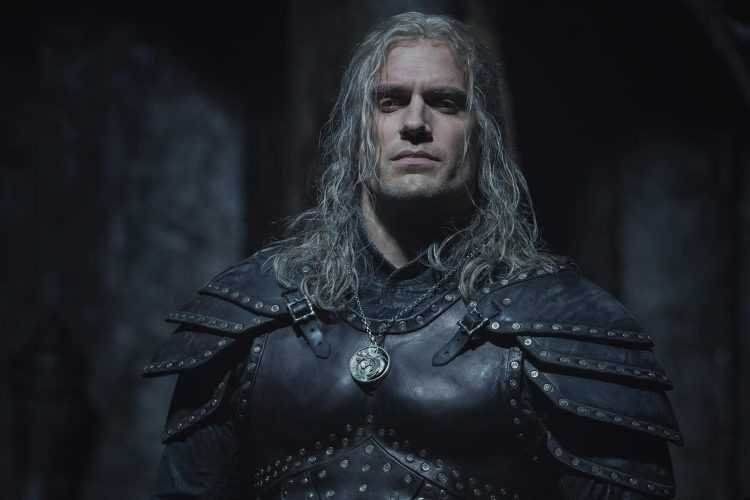 Netflix has called a stop to the production of The Witcher season 2 in the U.K. after four workers on the staff tested positive for COVID-19.

As per safety protocol, the four have now been isolated while the rest of the cast and crew will get COVID-19 tests as well. The Witcher star Henry Cavill and the rest of the lead cast aren’t reportedly infected, per reports.

The production had been filming at the Arborfield Studios in London. Netflix stated that work will resume once they have ascertained the safety of everyone in the cast and crew.

This was not the first time a COVID-19 positive case was reported on the set. At the height of the virus’ spread in March, actor Kristofer Hivju said he had the virus. Netflix immediately ordered all of their shows to stop filming, which delayed work for at least six months.

Read: Henry Cavill’s ‘The Witcher’ is getting a prequel series on Netflix

The Witcher season 2 resumed in mid-August with new safety protocols. Because of the push back, work on the series, which was supposed to finish filming last summer, will now be estimated for completion in late February.

The show is one of Netflix’s most-viewed program, where Cavill stars as Geralt of Rivia, a monster hunter who is learning that some people are more dangerous than the beasts he kills.

The Witcher season 2 was renewed before the show debuted its first season in December 2019. The second season might arrive in the fall of 2021.

Rumors are rife that The Witcher season 3 is already in pre-production. Netflix, however, has not yet confirmed the renewal.