Kanye West prepares for 2024 after getting 60,000 votes for president 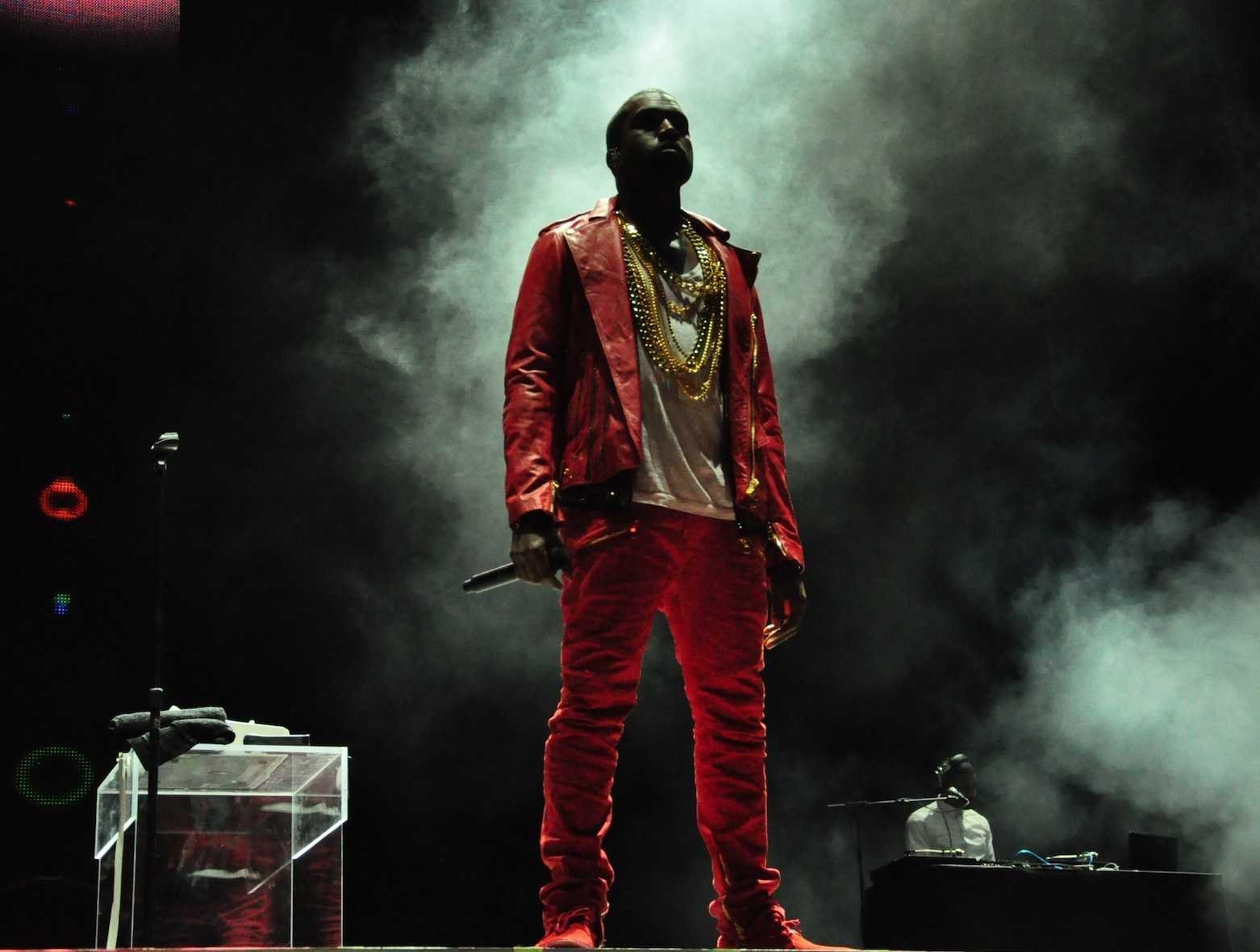 Kanye West is gearing up for another bid at the U.S. presidency in 2024 after receiving just 60,000 votes for president in the current elections.

The rapper posted Kanye 2024 on this Twitter account after a disappointing result with just four months of campaigning.

West had been late in this year’s presidential race and apparently failed to make the ballots in several states because of some legalities. The rapper also failed to file as a write-in candidate in some states.

Running as an Independent, West urged his supporters to write his name in the ballots that didn’t print him on the list.

In those 12 states where his name did appear on the ballot, Kim Kardashian’s husband got 60,000 votes. He had the most wins in Tennessee with 10,000 or 0.3% of the state’s total vote counts.

Per the Associated Press, votes for Kanye West are as follows:

“God is so good. Today I am voting for the first time in my life for the President of the United States, and it’s for someone I truly trust … me,” the rapper posted early on Nov. 3 after the polls opened.

According to reports, West cast his vote in Wyoming where he spends most of his time on his ranch. His name, however, was not on the ballot and West will still need to file the paperwork for this to be validated.

Kim’s followers, on the other hand, tried to guess who she voted for after posting a photo on Twitter. She was wearing a red outfit in the picture, suggesting that she voted for Trump but she took this post down and replaced it with a black and white image.

If you are in line when the hours of operation close at the polls, they are required to stay open and allow you to vote, so do not get out of line. pic.twitter.com/QXsU4JPdCw

Kanye West reportedly spent $11.5 million for his campaign and about 90% of this amount were loans, according to the Federal Election Commission.