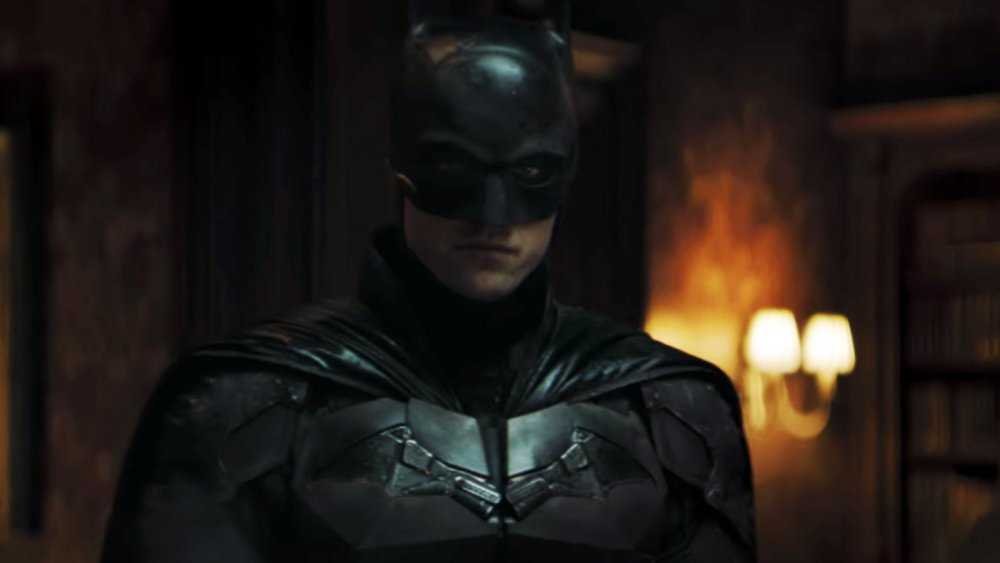 The Batman filming in London will not shut down amid a new lockdown order from the government of the United Kingdom. The country will be under a national lockdown for one month as coronavirus cases continue to rise.

According to Variety, cinemas will close along with restaurants and other non-essential businesses. However, film and TV production, such as The Batman, can still proceed as scheduled.

“The changes mean people should WFH [work from home] where possible. But where this is not possible, travel to a place of work will be permitted – e.g. this includes (but not exhaustive) elite sport played behind closed doors, film & tv production, telecoms workers,” per the Culture Secretary Oliver Dowden.

The changes mean people should WFH where possible

But where this is not possible, travel to a place of work will be permitted – e.g. this includes (but not exhaustive) elite sport played behind closed doors, film & tv production, telecoms workers

The Batman is hoping to wrap up and make its March 2022 theatrical release schedule from its original January 2021 target date. Production was already delayed during the coronavirus first wave in March. The cast and crew temporarily shut down for a few weeks after it was reported that the star Robert Pattinson was positive for COVID-19.

Collin Farrell, who plays the Oswald Cobblepot/Penguin in the film said that filming will likely end until February. The actor is now back on the set.

“They had a little bump in the road a few weeks ago that you may or may not have read about. They are back shooting now. I start up again after a 7 month break on Monday. I shoot until February on and off,” Farrell said.

Aside from London, production is also filming in Chicago, which is patterned after the fictional Gotham City. Film crew members were seen at the Thompson Center and several Gotham music festival flyers were in the scene. No actors, however, were spotted on the set.

The Batman also stars Jeffrey Wright as James Gordon, Zoe Kravitz as Catwoman and Paul Dano as Riddler. The film takes place in a different world than the DCEU.