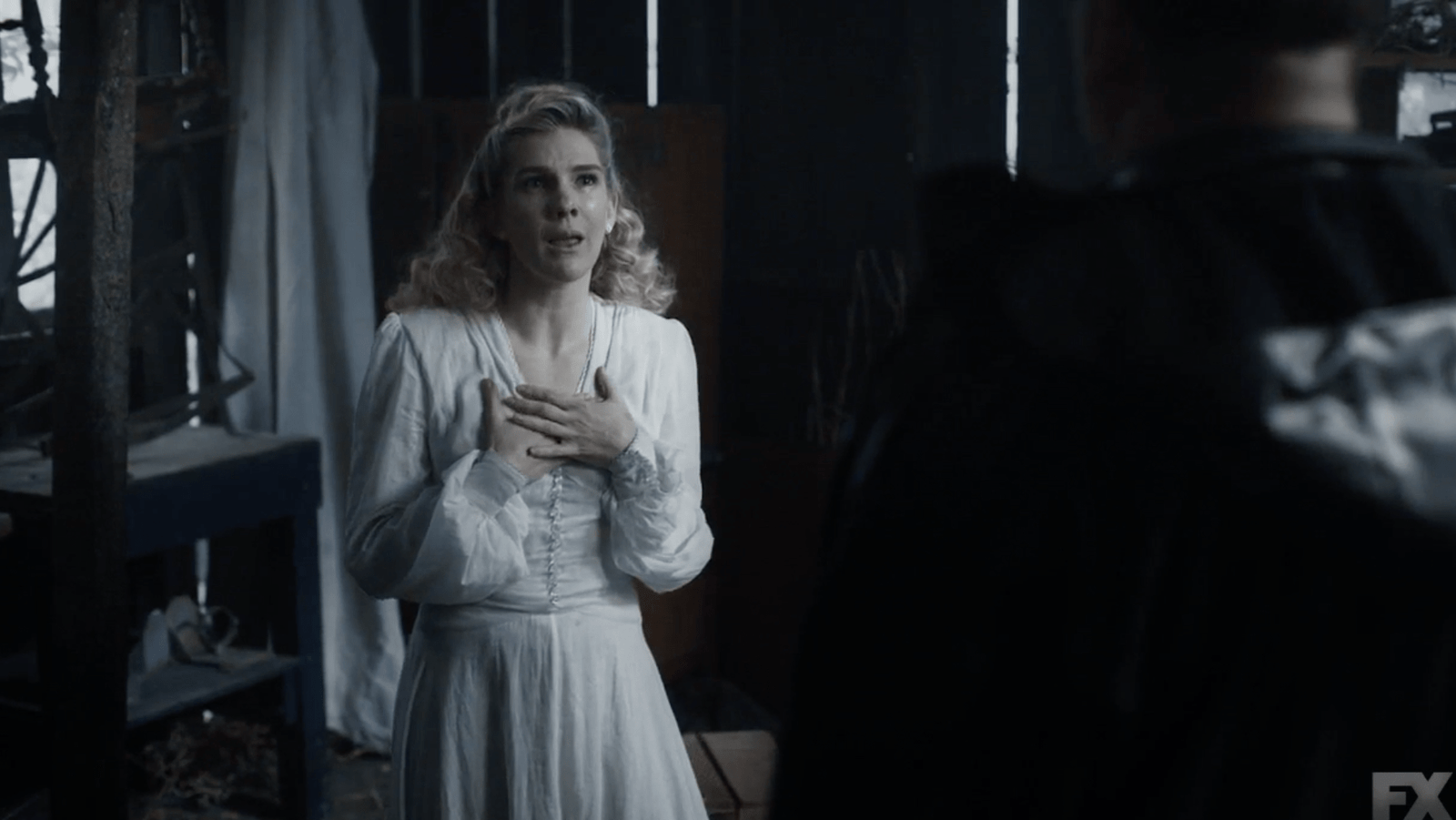 Amazon Prime Video announced today the acquisition of the series Tell Me Your Secrets, a new psychological thriller.

Created and written by Harriet Warner and co-produced by Bruna Papandrea’s Made Up Stories, Tell Me Your Secrets is an intense, morally complex thriller starring Lily Rabe (American Horror Story), Amy Brenneman (The Leftovers), Hamish Linklater (Legion) and Enrique Murciano (The Blacklist).

The 10 episode drama revolves around a trio of characters, each with a mysterious and troubling past: Emma (Rabe) is a young woman who once looked into the eyes of a dangerous killer, John (Linklater) is a former serial predator desperate to find redemption, and Mary (Brenneman) is a grieving mother obsessed with finding her missing daughter. As each of them is pushed to the edge, the truth about their pasts and motives grows ever murkier, blurring the lines between victim and perpetrator. Also starring is Murciano as Peter Guillory, a therapist with seemingly good intentions.

Tell Me Your Secrets is co-produced by Bruna Papandrea’s Made Up Stories and Turner’s Studio T. In addition to serving as creator and writer, Harriet Warner (Dangerous Liaisons) is also an executive producer along with Papandrea (The Undoing, Big Little Lies) and Casey Haver (Queen America) for Made Up Stories, and John Polson (Elementary) who also directed the series.

The series will premiere in 2021 on Prime Video in the U.S., Canada, Australia and New Zealand.